HARTFORD -- It is a chance to play golf alongside a 5-time PGA Tour winner at a course that has played host to one of the sports biggest tournaments. It is an amazing opportunity, but one that is also helping a great cause. 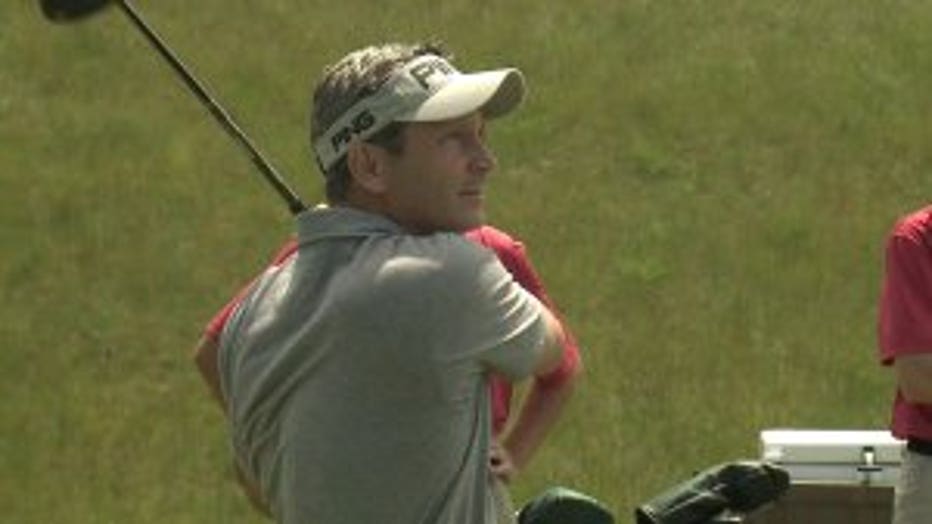 PGA golfer Mark Wilson has teed off 13 times at Erin Hills Golf Course. But this round of golf is a little different.

"I envisioned getting on the PGA Tour and being a robot, right? So I wanted to give them that experience and realize I'm not gonna hit every shot exactly where I'm looking," Wilson said.

Good shot or bad, every shot counts toward a special fundraiser benefiting the MACC Fund -- with a round of golf with Wilson serving as the prize. 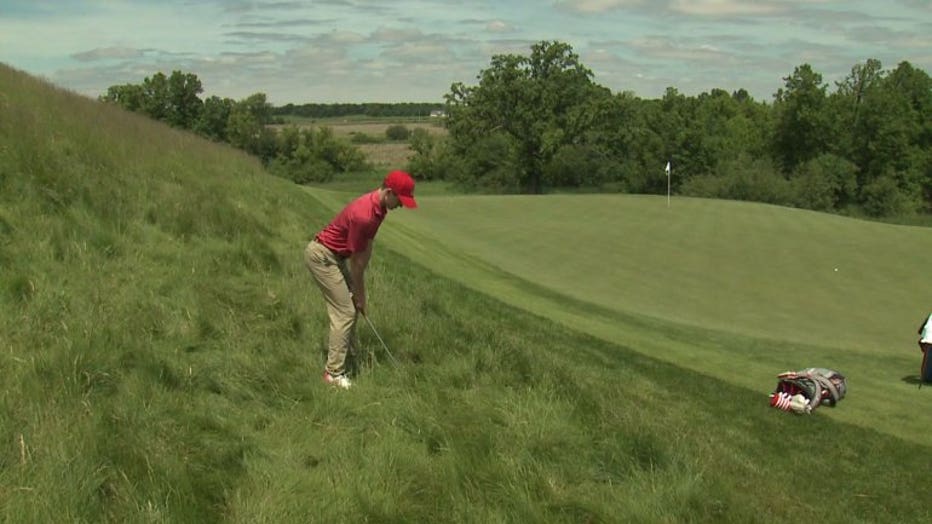 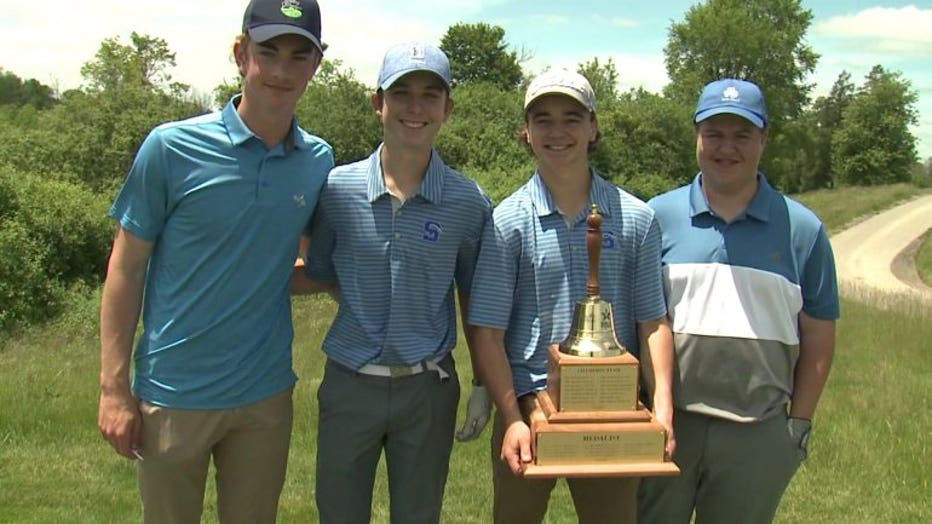 "It's amazing. Thinking that there was a US Open here two years ago and we get to go out and play with the best high school golfers in the state. It's a once-in-a-lifetime opportunity," said Jacob Werlein, Waunakee senior.

These teams earned the round at Erin Hills with Wilson by raising the most money for the MACC Fund -- pairing their passion with a great cause. 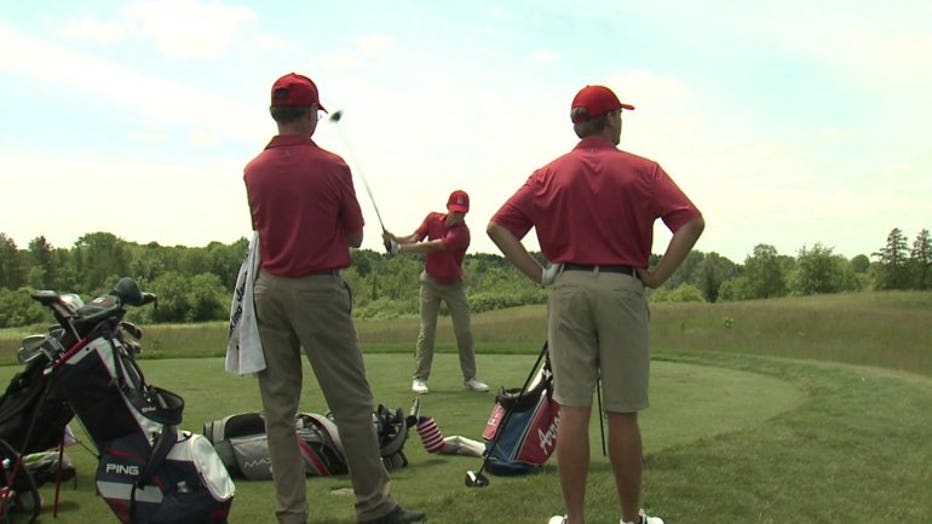 "When you step up to the first tee, there's definitely a race of emotions going through -- like this is really happening, that I'm playing at Erin Hills in front of my family and friends back in May and to be out here supporting more than just golf. But the MACC Fund, it's amazing, crazy emotions," Werlein said.

In turn, the high school golfers learned valuable lessons -- and maybe teach a few as well. 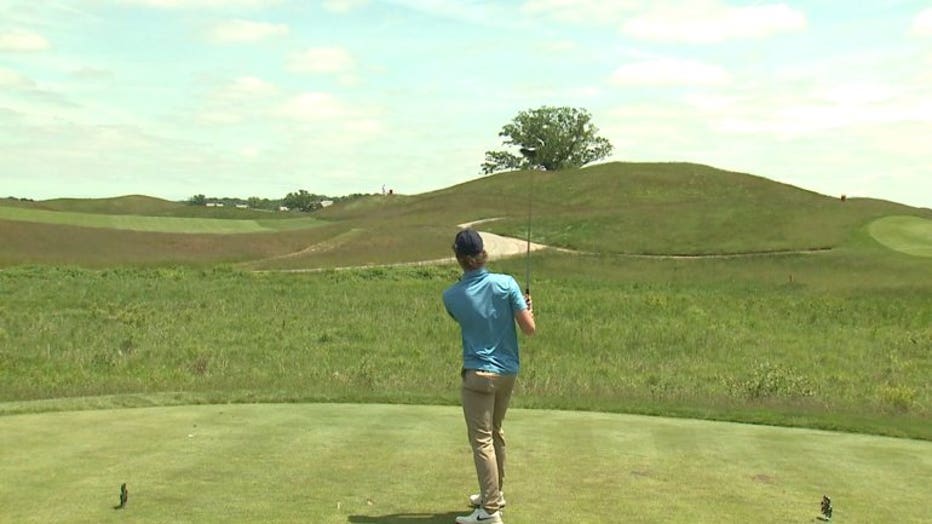 "Certainly at that age too, they're a little more aggressive on the putts unlike the 40-year-old tour players are," Wilson said. 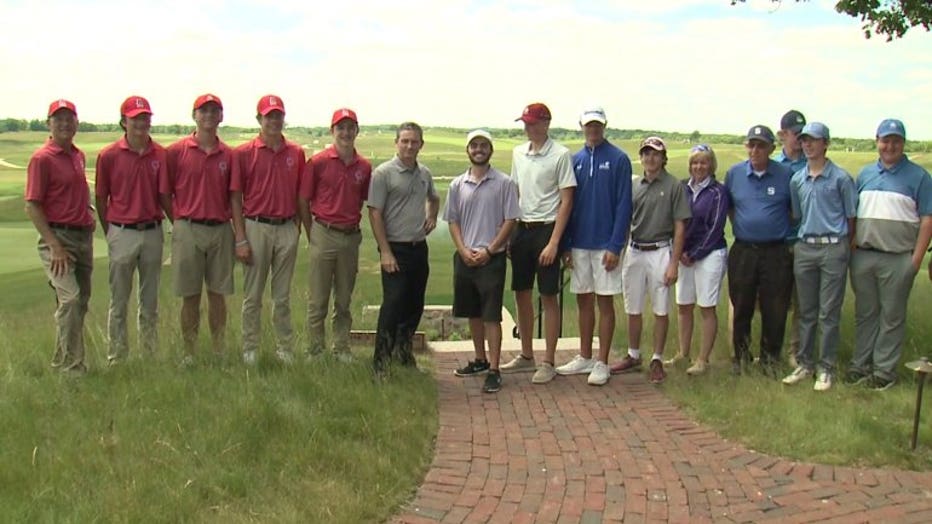 "It was a blast. He's great. I think it was 2 under with us and I'm sure he wanted to be a little bit more, almost had a chip in on 8. It was unbelievable with him," said Teddy Schumacher, a St. Mary Springs junior.