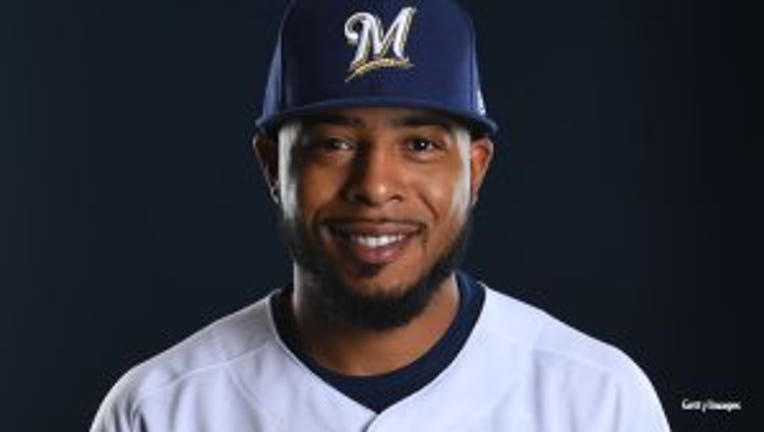 MILWAUKEE -- Pitchers, in general, don't want to serve anything up when they're on the mound, but one Milwaukee Brewers hurler will soon serve up something he hopes you'll find delicious.

Jeremy Jeffress' bread and butter usually arrives late in games, when the Brewers are hungry for a win.

Jeffress will deliver something to satisfy the hunger of Milwaukee Brewers fans. 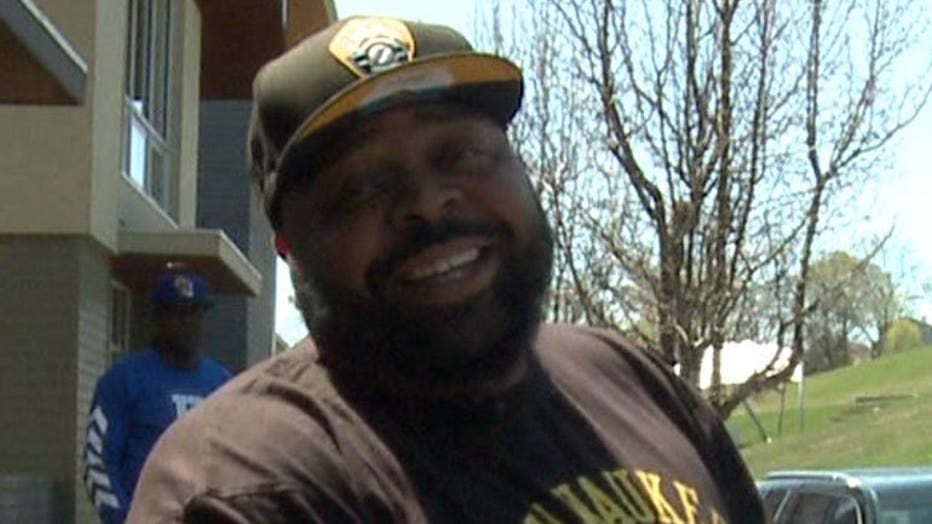 "Jeremy is a fish, shrimp, shrimp guy, with the fries and coleslaw every time. That's his order," said Ford. 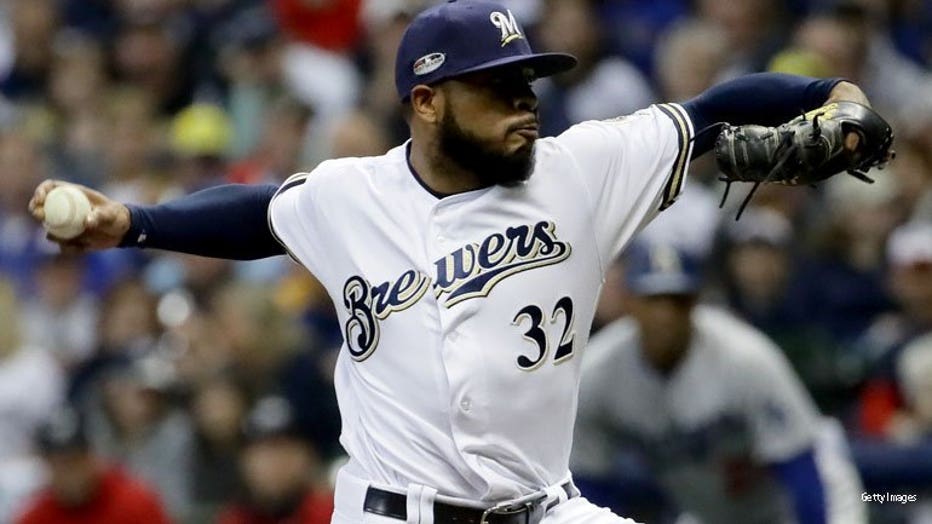 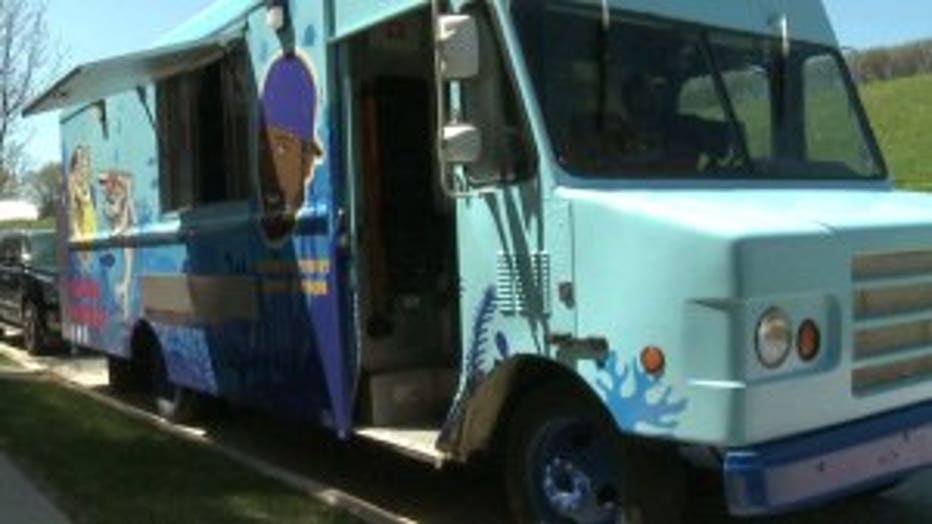 Fresh from the Bread & Butter food truck, Ford, a chef and friend of Jeffress, will serve up all of the reliever's favorites.

"These are our babies, bread and butter. We are going to do our fish, shrimp scallops right here. You see it. I want you all to look at it. Hopefully you will love it," said Ford.

Ford's love of everything on the menu started at a restaurant in Virginia -- a childhood favorite of Jeffress -- owned by Ford's dad.

"Jeremy used to come in and he'd bring his little dates. They'd come and he knew he could impress them with a nice piece of shrimp," said Ford. 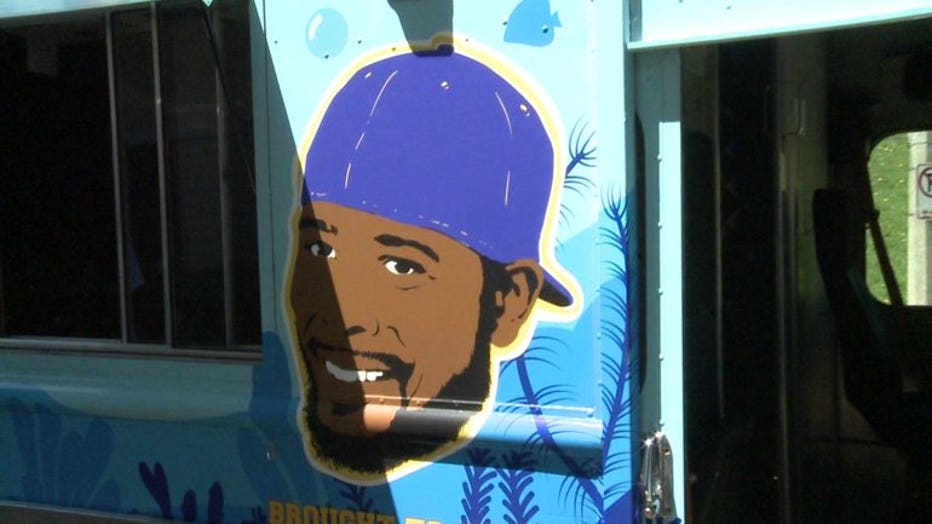 Now, Jeffress hopes to impress a different audience -- putting something special on the menu.

Like the menu, the catchy name took a little brainstorming. 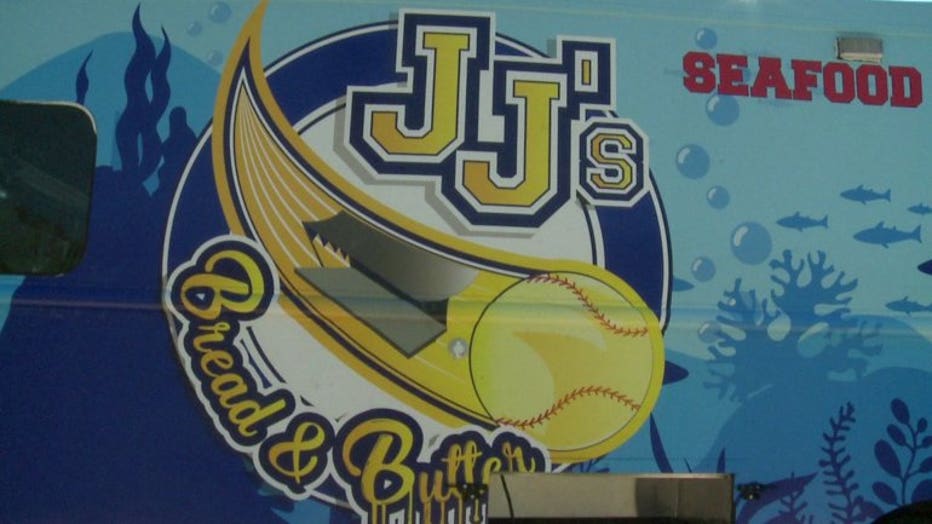 The true secret to Jeffress' success will add to the flavor of the experience of watching the Milwaukee Brewers at Miller Park. 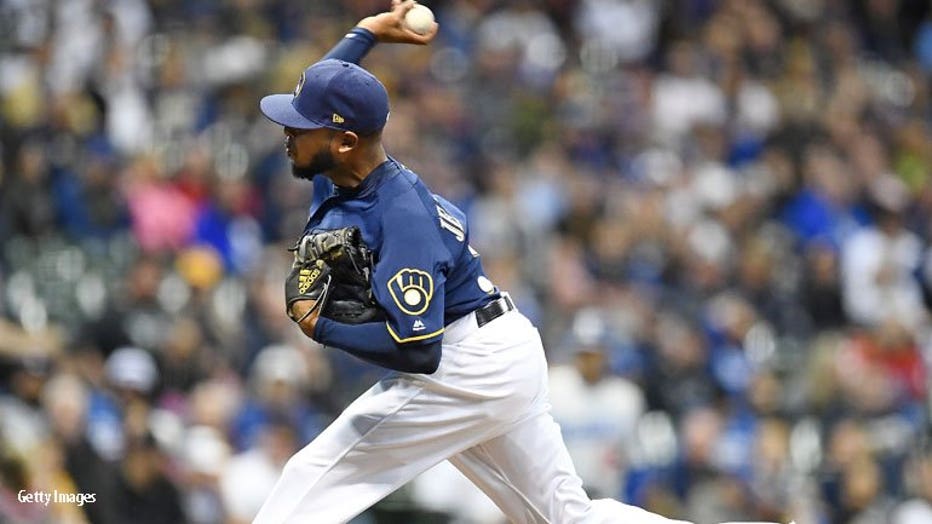 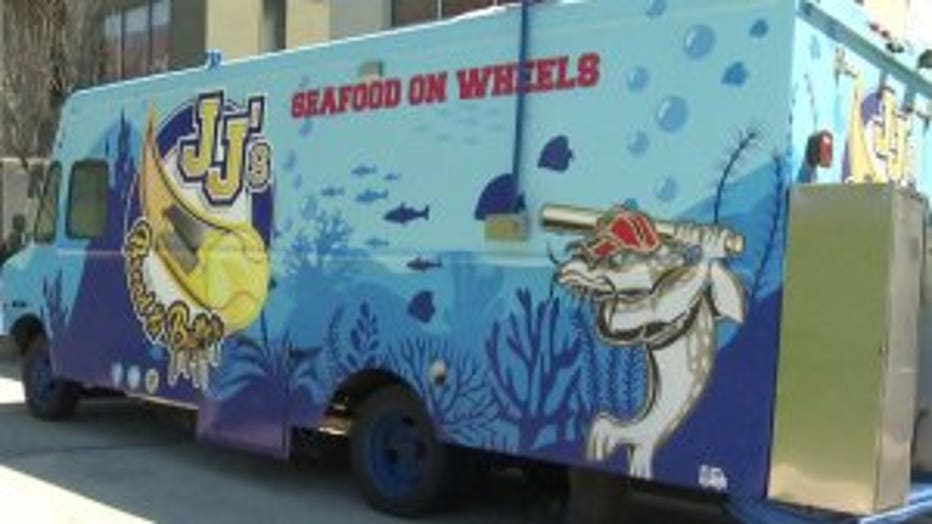 "Like I said, it's the American dream, Jeremy use to eat this food when he was a kid. He grew up on it. Made sure -- that's what gave him that 100 mile an hour fast ball," said Ford.