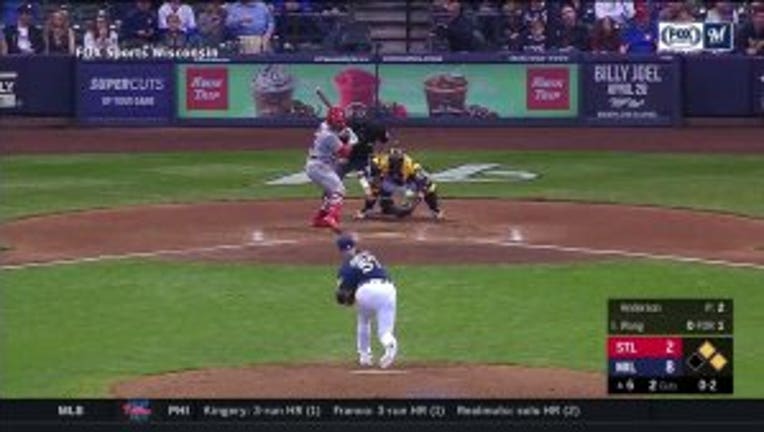 MILWAUKEE -- At certain points during a season, baseball players can send a message to other teams with a great performance or play on the field, but they can also send a message away from the field.

The pressure was on, but it was a different type of pressure for Chase Anderson, Milwaukee Brewers pitcher.

"I enjoy these things," said Anderson. "I've never had as many questions as they asked today."

Focused on his target, an audience of about 50 baseball and softball players from Wauwatosa East High School, Anderson delivered a strike with his message about the game to Chris Fuerst, senior baseball player. 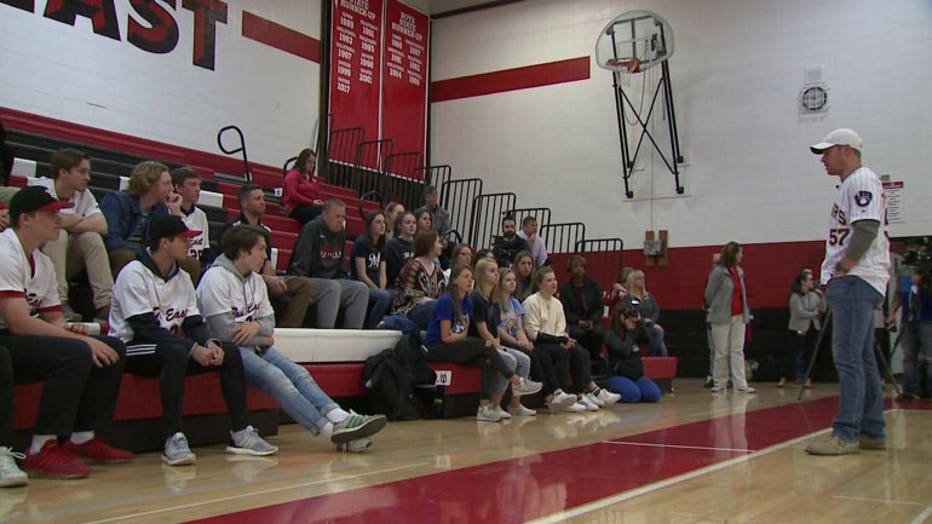 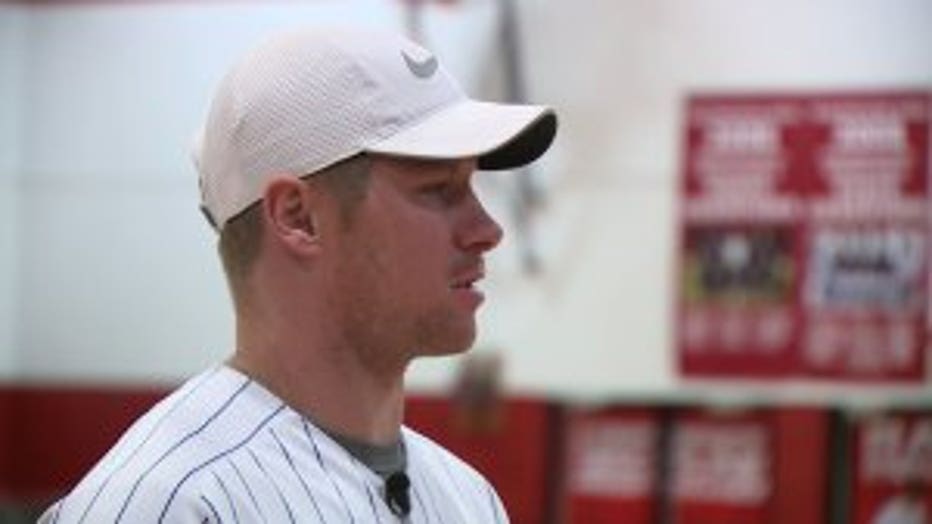 "You gotta put in the hard work. You have to be dedicated. You can play hard during those two months of the season, but if you're not putting the work the other 10, it's not worth it," said Fuerst.

Baseball is just the vehicle for his true message, which goes well beyond the game.

"Stuff like not getting into trouble, going to parties and stuff," said Fuerst.

"There's so many different temptations out there than when I was in high school. It seems like it just keeps coming at you," said Anderson. 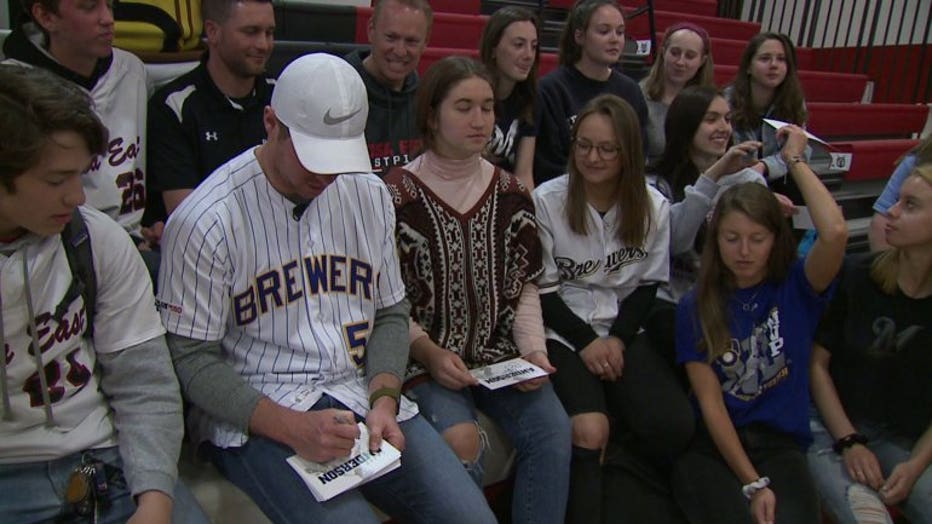 His power pitch to the group was based on the pressures he sees teenagers facing, with an emphasis on education.

"It gives you opportunities for things later in life, and to be out here, and think that I was in their shoes at one point, you make good grades. You stay away from doing things you shouldn't be doing off the campus and off the field," said Anderson.

Anderson's personal journey through junior college to a four-year university opened the eyes of Fuerst, still weighing his options for the future.

"Some people look at the JUCO route as people that weren't smart enough to make it to a four-year, but honestly, if you don't have your decision yet, you can still go two and make your decision after that if baseball is still for you," said Fuerst. 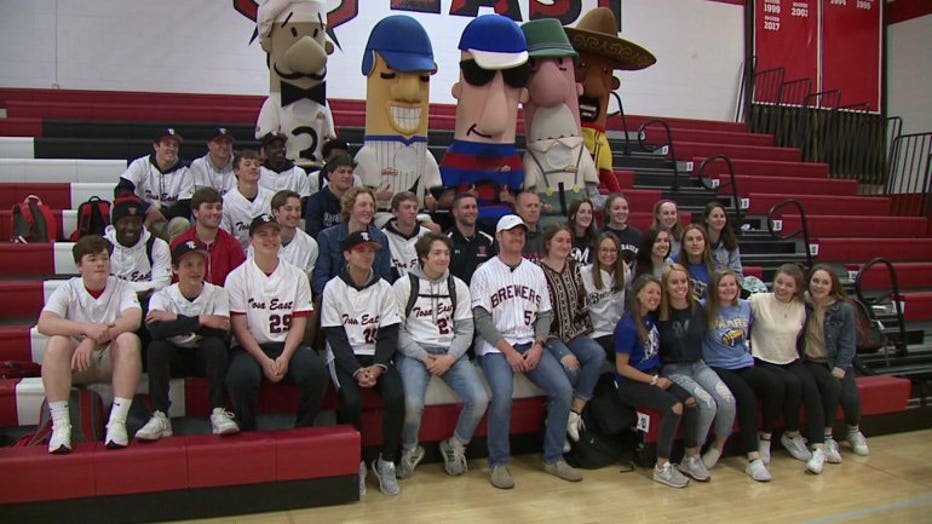 "Understand that you have to stay motivated to get to that certain destination you want to," said Anderson.