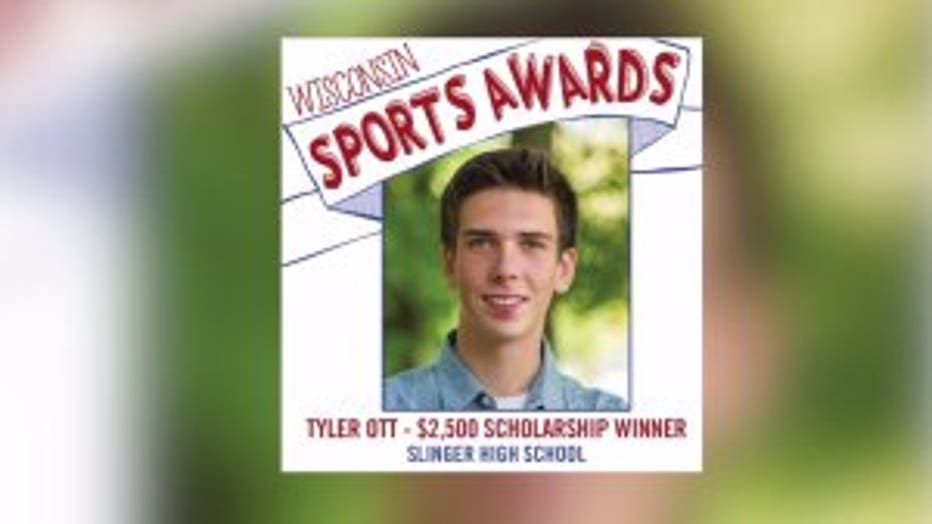 MILWAUKEE -- Being well-rounded is definitely something that could be beneficial for an incoming college freshman -- and it can also help pay for college.

“Looking at college is a little overwhelming at times," said Tyler Ott.

With the first year of college at Milwaukee School of Engineering arriving quickly for Ott, a graduate of Slinger High School, the building pressure eased just a bit when he earned a $2,500 scholarship from the Cousins Subs Make It Better Foundation through the Wisconsin Sports Awards Scholarship Contest.

“It definitely helps to have this scholarship to get started with paying stuff off," said Ott. 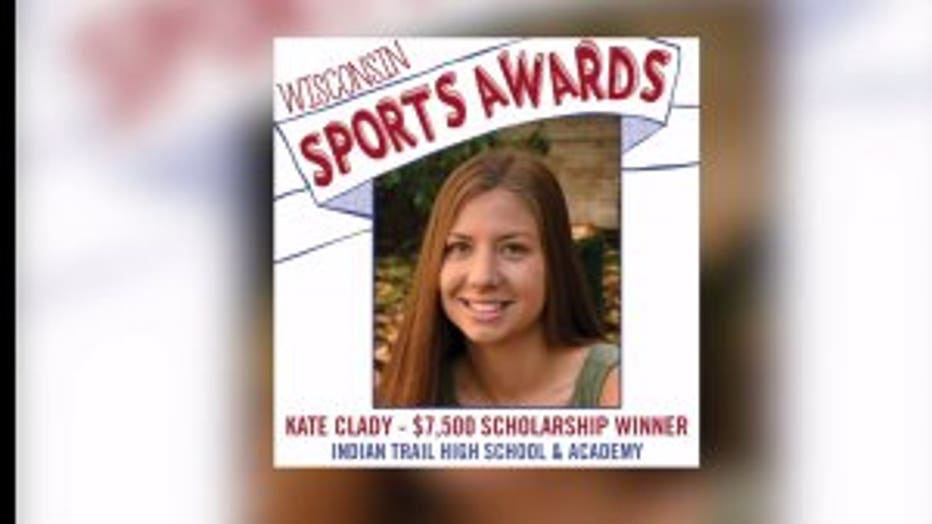 Indian Trail High School graduate Kate Clady earned a $7,500 scholarship that will help her at Colorado School of Mines in Golden, Colorado.

"I think it just shows that all the hard work can kind of pay off in the end," said Kate Clady. "That I have been working really hard for this and the rewards do come. Honestly, I’m the first person ever from my hometown to get this scholarship, so that meant so much to me. It was a complete surprise that I got it, too.”

They were two of only four recipients of the scholarship in Wisconsin -- out of more than 360 applicants. The foundation is dedicated to three areas of interest they deem vital to a community, health and wellness, hunger and youth education.

"The scholarship shows a lot about character and what you’re involved with," said Ott. "I think a lot of people, they focus on one thing, like athletics, academics, or just service -- where this scholarship emphasizes all of it.” 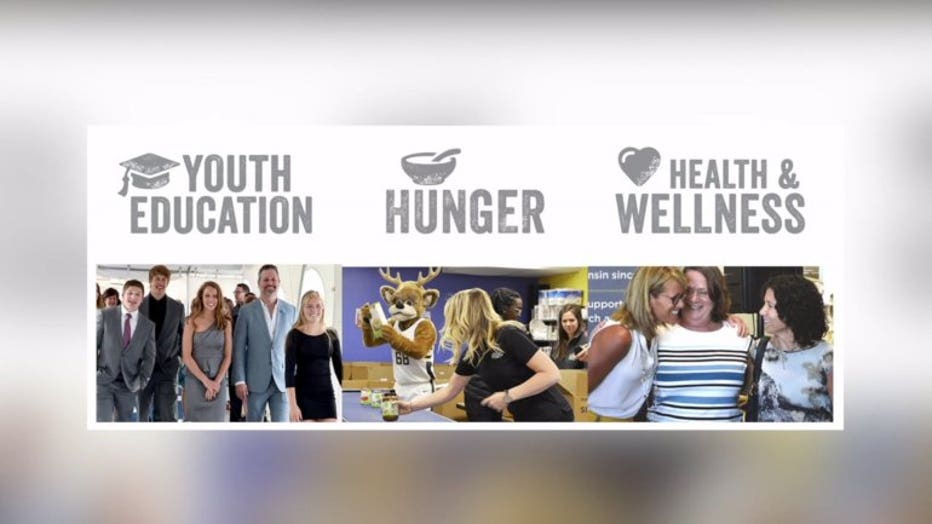 Ott found success as a runner at Slinger High School, and said he's looking forward to continuing his career with the Raiders, even though his final high school track season never happened because of the coronavirus.

"It was really unfortunate because we had a really good four by eight team lined up," said Ott. "We probably would have gone to state, and it would have been nice to get maybe a school record out of it. I guess it’s just unfortunate the way things went out.” 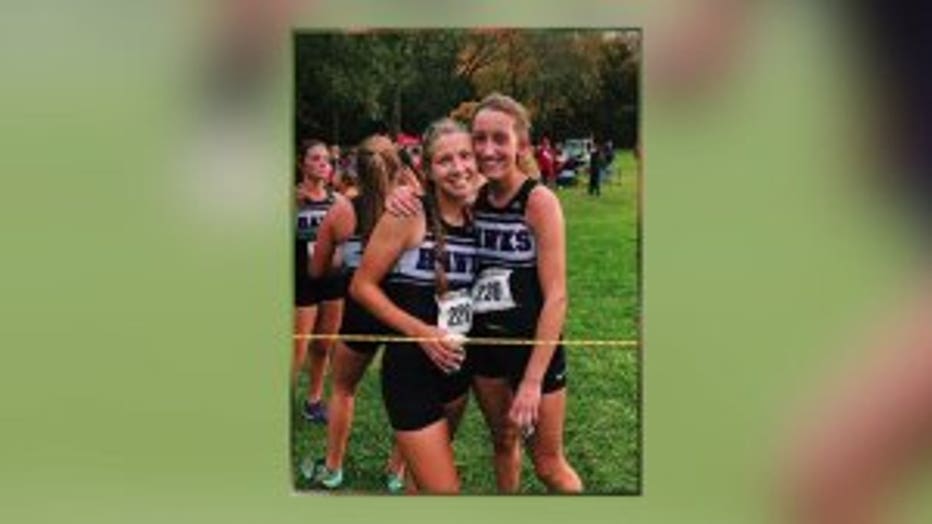 For Clady, soccer was her sport, and she'll continue at the School of Mines.

"It’s really kept me motivated this summer," said Clady. "I don’t know if I wasn’t playing soccer how much I’d be working out, but I’ve been working out and doing something every single day.”

While athletics played a big role in earning the scholarship, so did community service.

"I think that pretty much everyone can impact someone’s life, so a lot of the events I’ve done I’ve done through a club at my school called DECA, whether it’s collecting cans and donating them, or collecting change at football games, stuff like that," said Clady. "You don’t have to necessarily impact the entire world to make a difference. You can help people right at home. I think that’s special.” 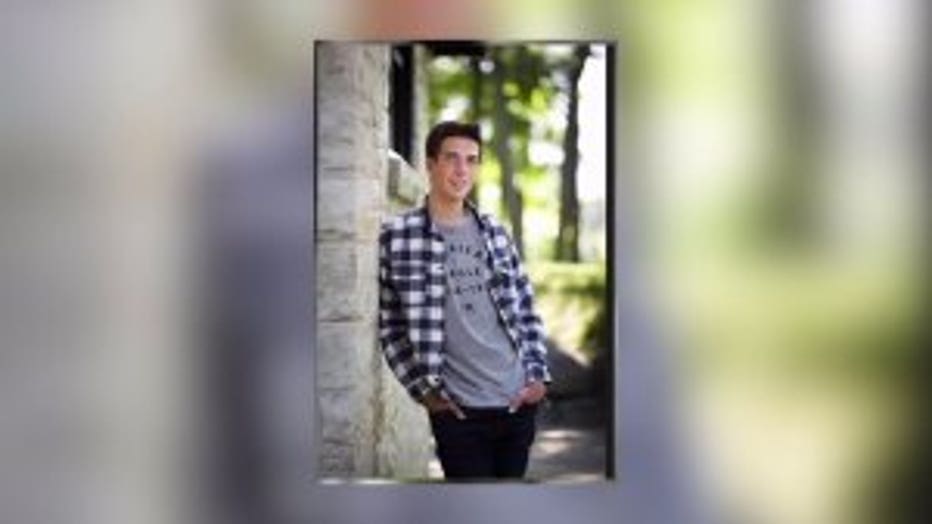 “I was involved with SKILLS USA, which does a lot of volunteer work to help fund the club itself," said Ott. "We’d help set up Enchantment in the Park and other stuff like that, park cars at the county fair.”

Both said they see their service continuing into the future.

"I would definitely like to get to the point where I look back and go and help another kid get through college, or give back to the community in some other way," said Ott. "These programs really do help a lot of people.”

"Once I’ve found stability in the workforce for me, a career path, then I, too, can use this startup that helped me and give back to others trying to get through college, as well," said Clady.

The Make It Better Foundation is a nonprofit charitable organization that tries to improve the general welfare and quality of life in the communities that Cousins serves better.