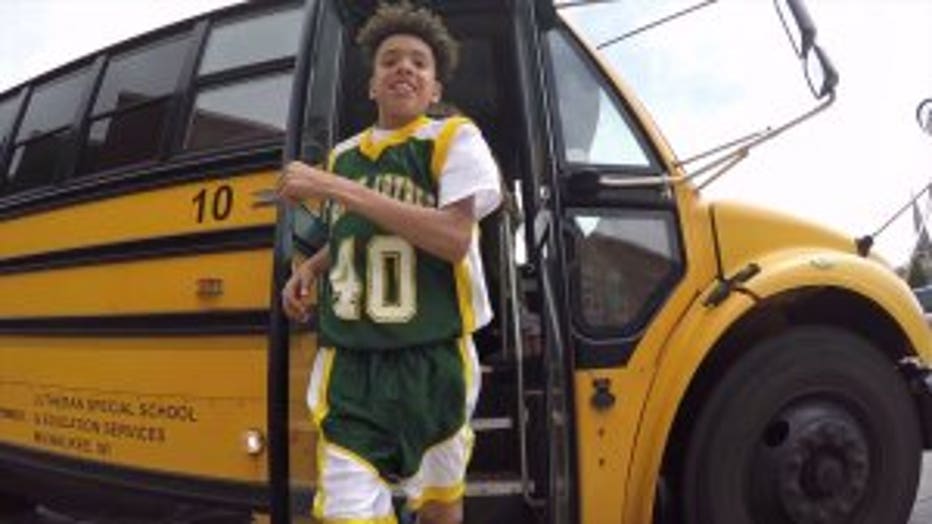 HALES CORNERS -- John Lennon once said, "A dream you dream alone is only a dream. A dream you dream together is reality." It's something that rings very true for the students and faculty at Lutheran Special School in Hales Corners.

It was a bold statement from Eason, and he backed it up.

"I finally get to really show what I can do," said Eason. "It's competition."

Eason hit the court hard, along with his friend and teammate, Tamar Reed. 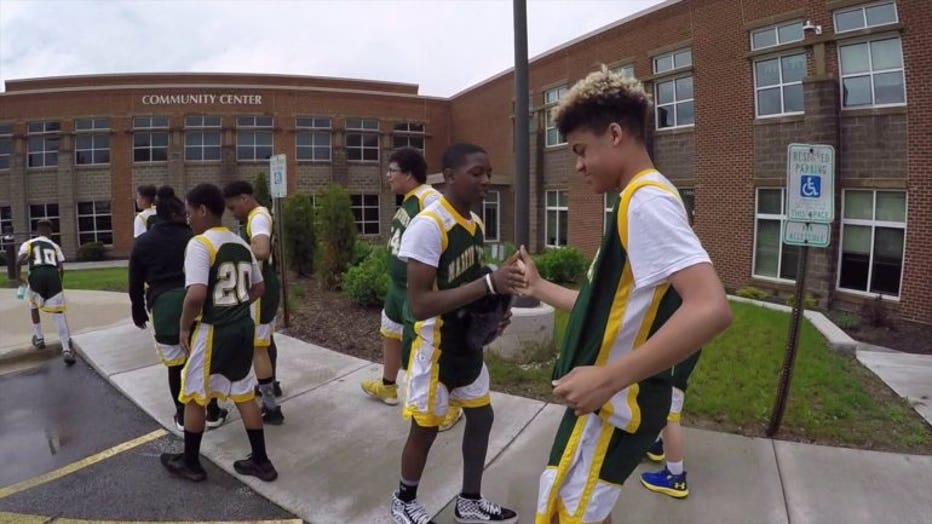 "We don't take it easy on each other," Eason said.

"I'm happy to be on a the team, for starters. I'm glad I get to play with my friends. I treat them like my brothers and my sisters. It's really fun," said Reed, Lutheran Special School eighth-grader.

The two were part of the school's inaugural basketball team. 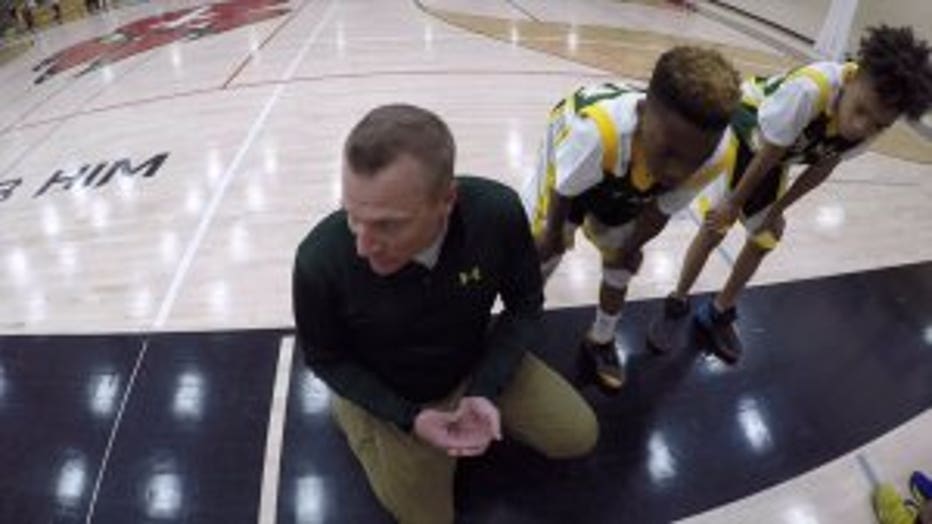 "Last year was the first year that we had physical education as part of the curriculum," said Caleb Niedfeldt, Lutheran Special School coach and teacher.

Niedfeldt got the ball bouncing.

"One thing they love is basketball, and I started seeing these guys really have some talent," said Niedfeldt. "They're pretty good, so I'm like, let's do practices."

Soon, uniforms were donated and the next step was just a play away. 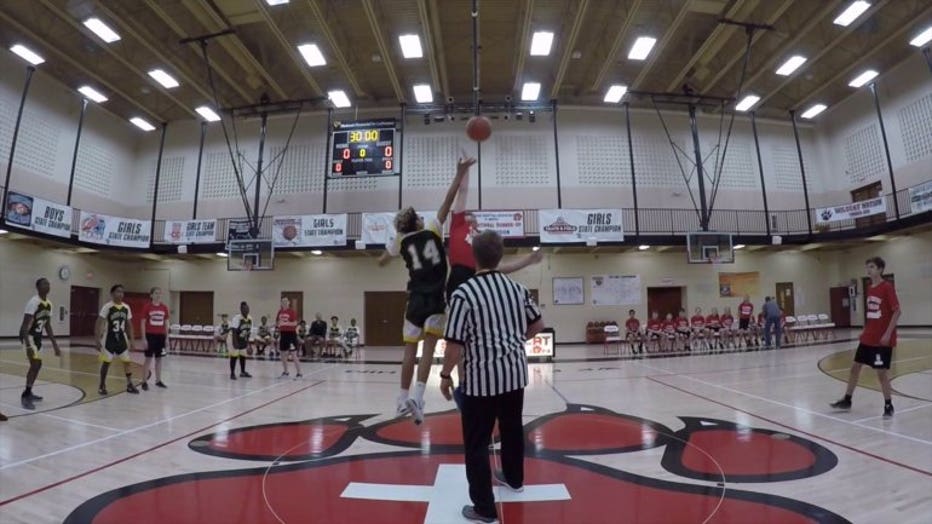 "This is the first time ever in the history of this school that we're going to play a game with uniforms and a running clock," said Niedfeldt.

In late May, the team -- made up of fourth- through eighth-graders -- was able to face someone other than themselves in something other than just practice.

"It's a very exciting day. I get to finally play an organized game -- play with my friends, some friends that I haven't been able to play on the team with, so feeling really good," Eason said. 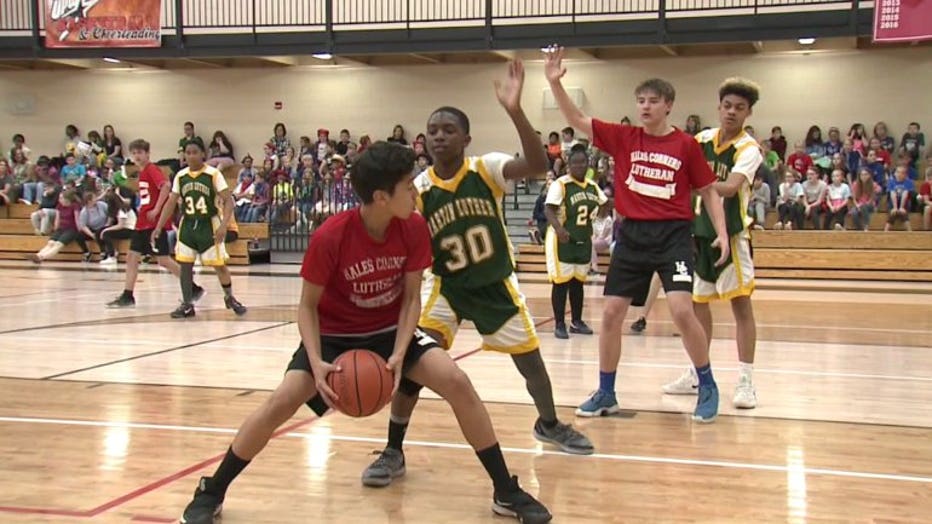 "It adds excitement that I get to play against another team besides my friends, and that I can get some real competition," said Reed. 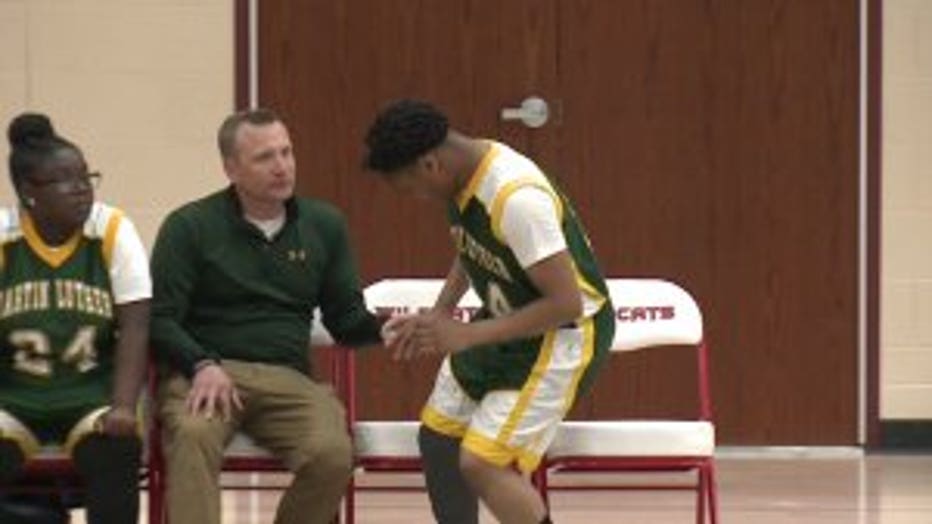 Their opponent just happened to be a team for the school that used to occupy their building, Hales Corners Lutheran.

"We just want to do something really cool," Niedfeldt said. "We called them up and said, 'Hey, can we play a game?'"

With a resounding yes, the two schools met up on the court.

"It's kind of like, cool, because I get to wear my favorite player, Giannis' number," said Reed.

What was only a dream two year ago became something real, and it allowed Eason, Reed and the rest of the team to be great. 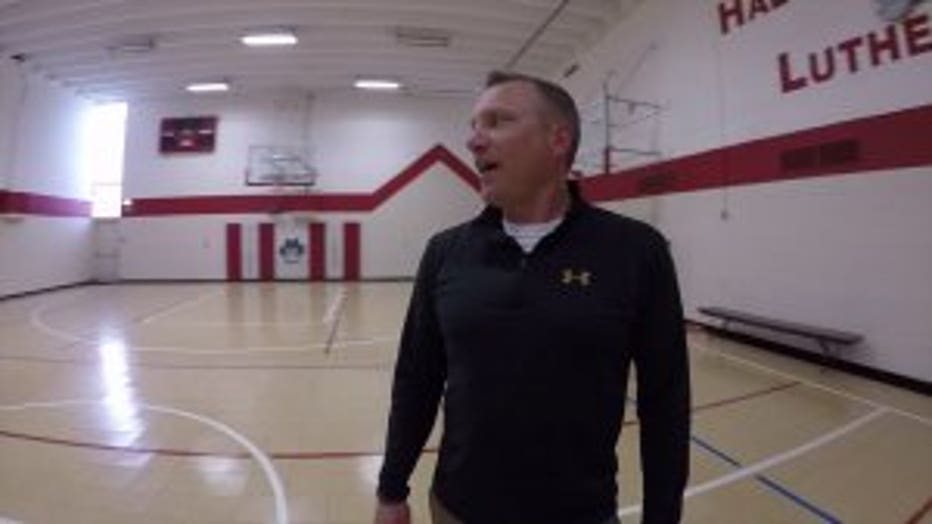 While a number of players from this year's team would move on to other high schools next year, Niedfeldt said the team would continue. The school would be adding 10th grade next year, as well as more seventh- and eighth-graders, growing the enrollment from 55 to about 70.