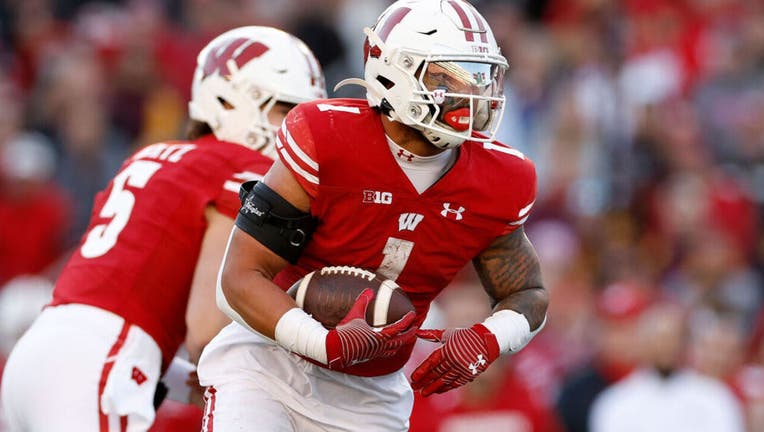 PHOENIX - After a rough season that included a coaching change and ended with consecutive losses, the Wisconsin Badgers are in a bowl game for the 21st straight season, the third-longest active streak nationally.

The Oklahoma State Cowboys won their first five games before losing five of their last seven, including their final two. They are in a bowl for the 17th straight season, the nation’s sixth-longest active streak.

This will be the first meeting between the schools.

It will be Wisconsin's second appearance in the Guaranteed Rate Bowl, which originated as the Copper Bowl.

It will be Oklahoma State's third appearance in the Guaranteed Rate Bowl.