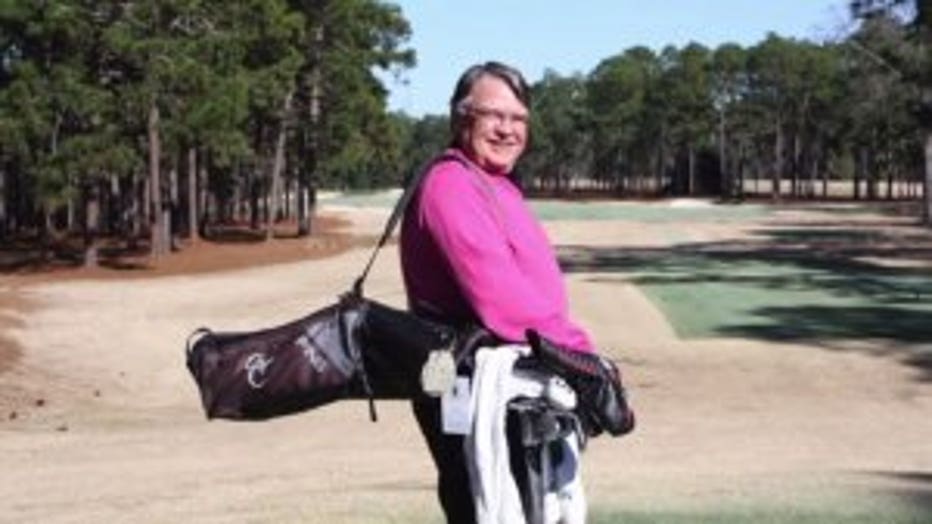 MILWAUKEE -- Golfing legend Ben Hogan once said: "I have found the game to be, in all factualness, a universal language wherever I traveled at home or abroad." That is clearly true for one Wisconsin man.

There are certain necessities to sustain life -- air, water, food, sleep. For Wisconsin native Mark Reinemann, golf is also on that list.

"It's very, very important to me. I love playing golf," said Reinemann. 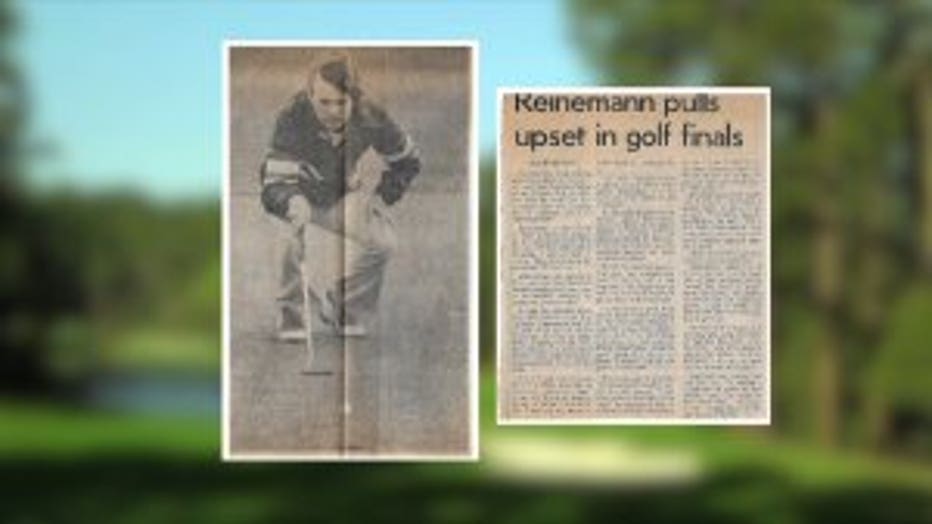 From an early age, he was competing around the state of Wisconsin.

"Going back to Jerry Kelly and Steve Stricker, Skip Kendall, J.P. Hayes, Mark Wilson, all those guys I played against, not very well. But, I played against them," Reinemann said.

He was playing well in 1980, winning the Wisconsin Public Links amateur 36-hole championship.

"I was able to play competitive golf in Wisconsin for about 25 years and I made wonderful, wonderful friendships," said Reinemann.

The relationships he formed led him to the USGA where he held many different roles, including being part of the international team's selection committee.

"I was on that committee in 2013 when we picked the Walker Cup, and one of the people that I was able to pick was Jordan Niebrugge from Wisconsin," Reinemann said. 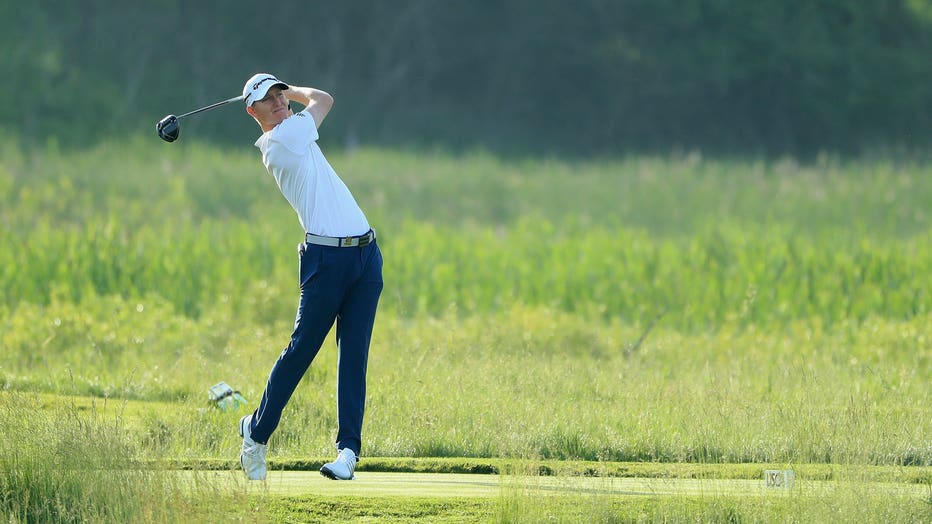 HARTFORD, WI - JUNE 15: Jordan Niebrugge of the United States plays his shot from the second tee during the first round of the 2017 U.S. Open at Erin Hills on June 15, 2017 in Hartford, Wisconsin. (Photo by Andrew Redington/Getty Images)

Reinemann was part of numerous committees, with maybe his biggest impact on the game as a whole coming most recently.

Now retired, Mark is still very involved in the game and the rules as the coronavirus pandemic has affected golf across the country and at his club -- the County Club of North Carolina -- where new safety measures are needed.

"The head professional here asked me to write a couple of local rules so people would understand exactly how it works with the bumpers, whether the ball is holed or not and also if your ball happened to get into an area of a bunker that hadn't been raked. How do you deal with that? So, I've done that," Reinemann said. 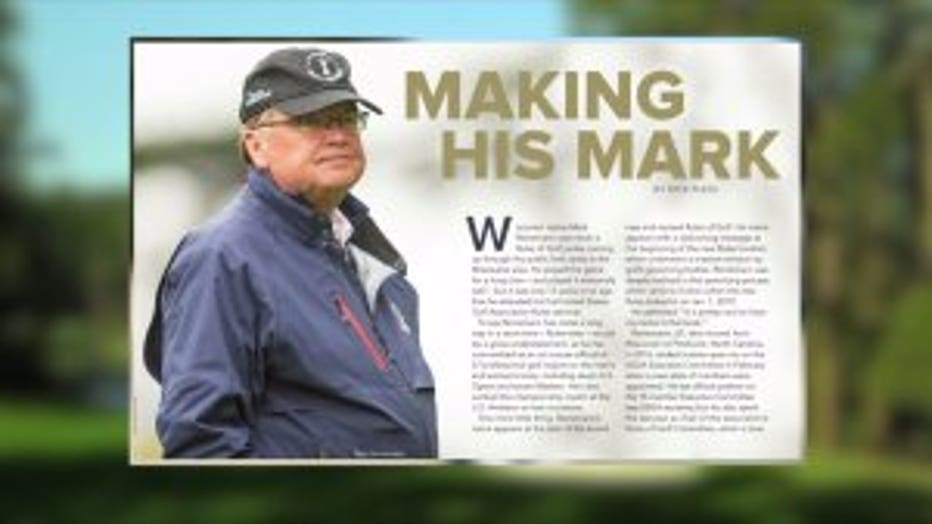 Before having to adjust to the pandemic conditions, he was playing for a big role for his current club and his former organization.

"I put the leadership from CCNC together with the appropriate people with the USGA and they started their conversations," said Reinemann. "I'm delighted that we're hosting the 2021 U.S. Junior here at CCNC."

"It made me very, very proud," Reinemann said. "Then to build to it and to be able to see it delivered in such a great fashion with a great champion like Brooks Koepka." 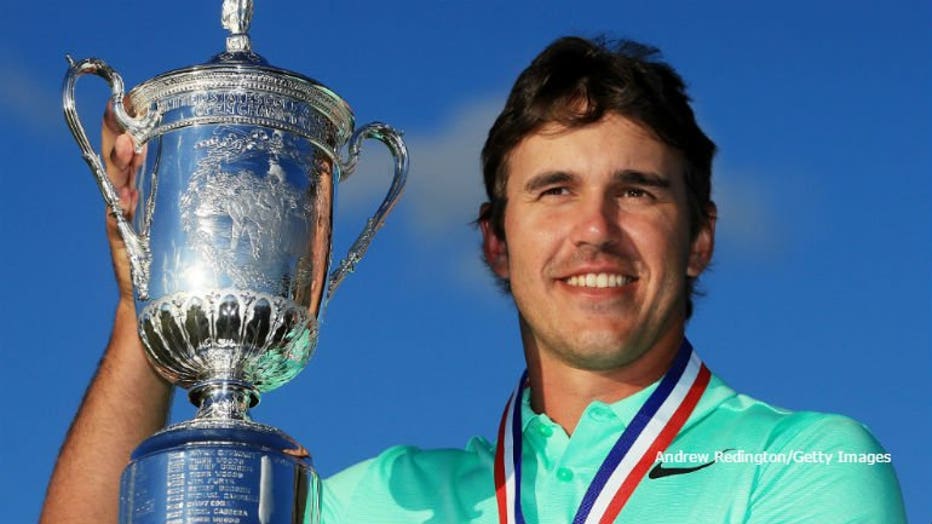 HARTFORD, WI - JUNE 18: Brooks Koepka of the United States poses with the winner's trophy after his victory at the 2017 U.S. Open at Erin Hills on June 18, 2017 in Hartford, Wisconsin. (Photo by Andrew Redington/Getty Images)

Up next, the Ryder Cup in September at Whistling Straits. This time, he won't be working.

"I will be a spectator enjoying not being nervous or on edge having to make a referee call on some critical match that's...it'll be much more fun to be watching," said Reinemann.

A place where he can get his life's necessities.

Reinemann now lives in Pinehurst, North Carolina and will be very involved in the U.S. Junior amateur next year, working for his club across the table from the USGA. 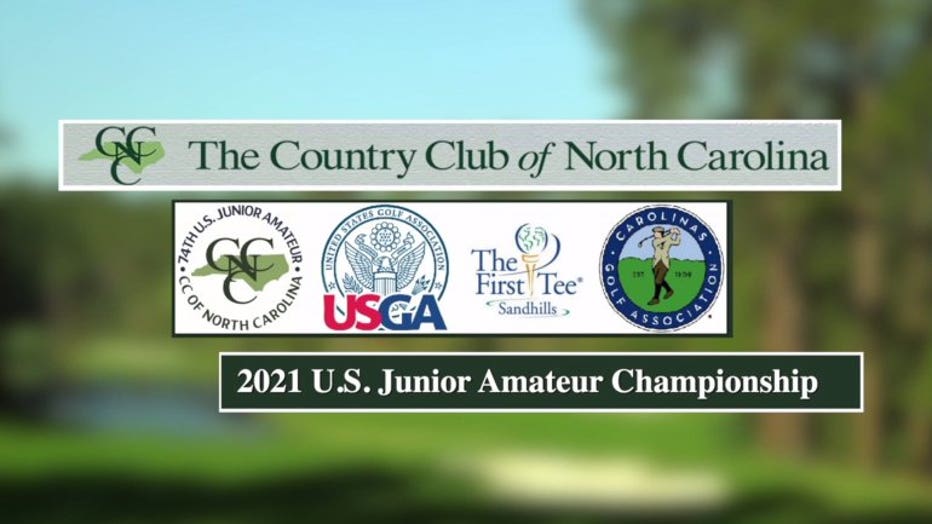