WEST ALLIS -- Dan Jansen remains a household name in Wisconsin. When he won an Olympic gold medal in speedskating, it felt as though the whole state was pulling for him. Two decades later, he continues to pay that support back.

Jansen narrowly missed an Olympic medal in 1984. Despite becoming the best speedskating sprinter in the world, he kept missing until his final race in 1994. Of course, that is only part of the story. The son of a West Allis police officer, Jansen triumphed over tragedy, as well. His sister, Jane, died of leukemia on race day in 1988. In the aftermath of his gold medal triumph, he formed the Dan Jansen Foundation to help families touched by cancer. 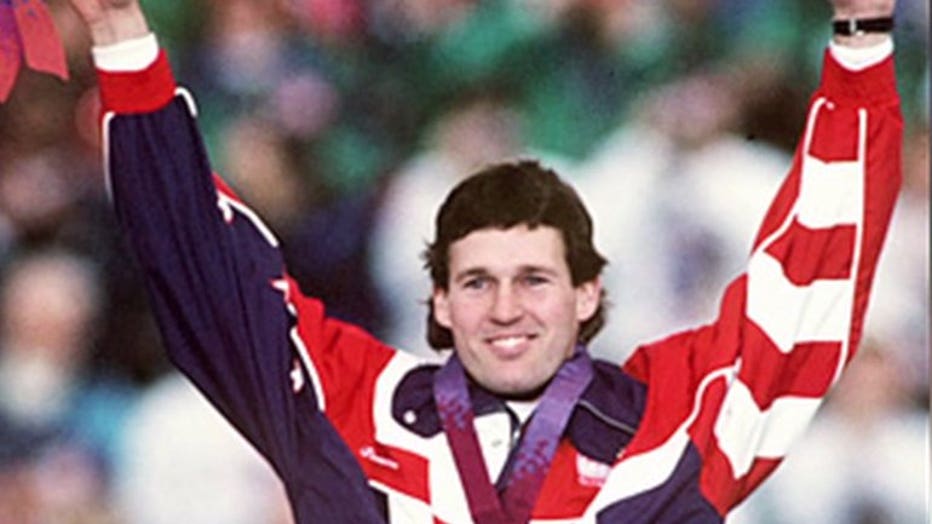 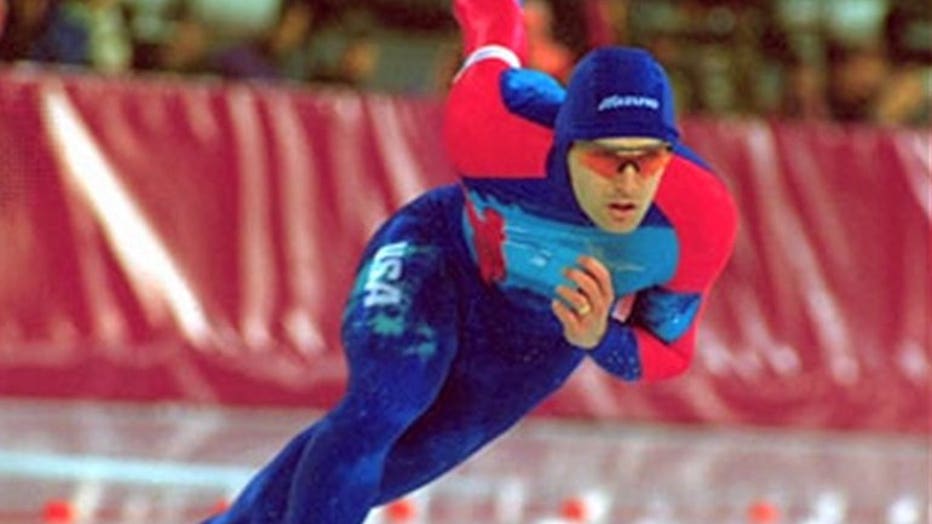 "When I think about the other legends that came here, in a sense, for me, it just blows my mind," said Jansen. 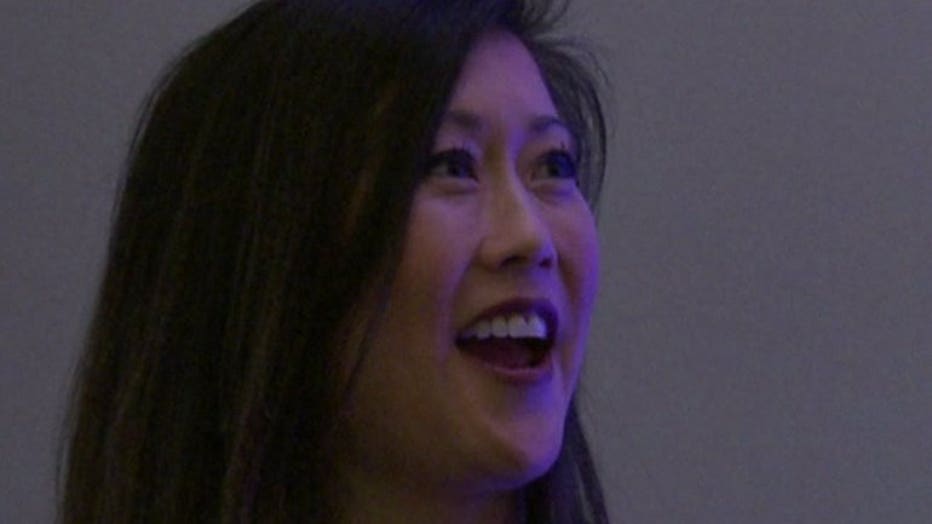 "We're here for each other," said Kristi Yamaguchi, Olympic gold medalist. "We have experienced so many similar things in life together. Maybe parallel, maybe a little different, but when we see each other doing good out there, you just feel compelled to support them." 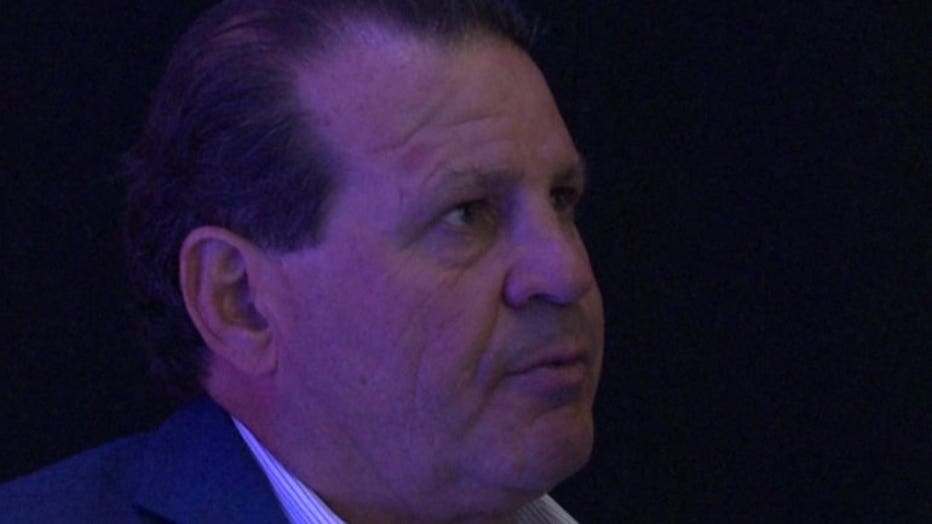 "Exciting for Dan," said Mike Eruzione, Olympic gold medalist. "This is his foundation and his charity. He's raised a ton of money over the years for something that he and his family firmly believes in." 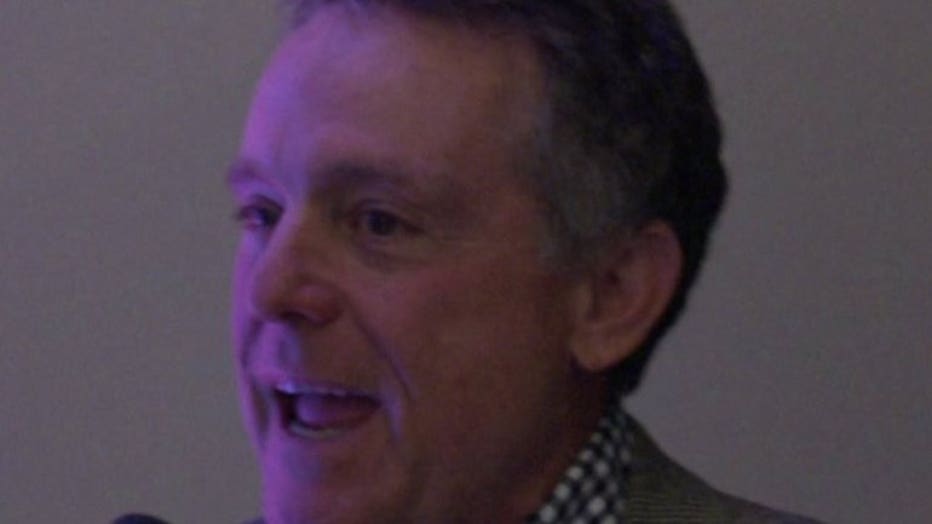 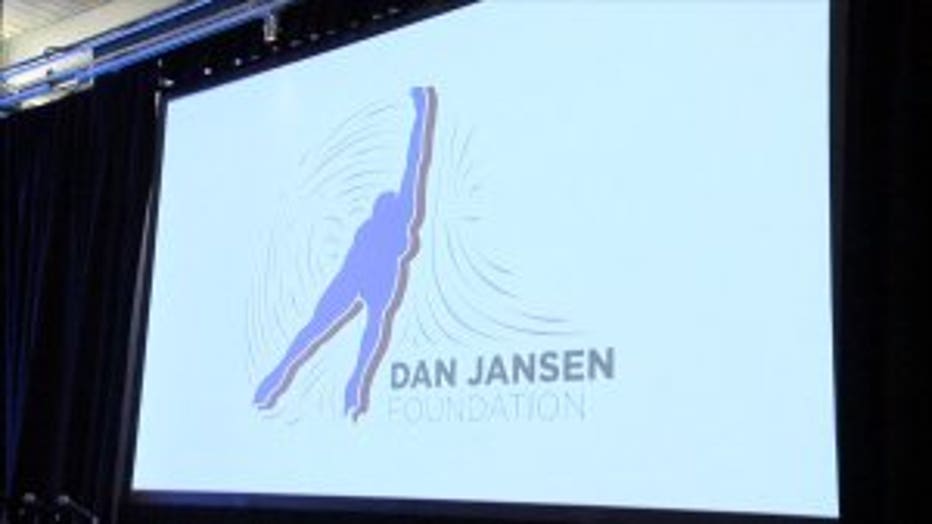 Even if everyone in attendance knew how this story would proceed, it's still captivating.

Jane's memory clearly lives on for her family, and Dan Jansen's persistence clearly moves even the most seasoned sports observers, and then there's the local family waging its own cancer battle in 2019 -- getting assistance from the Dan Jansen Foundation. 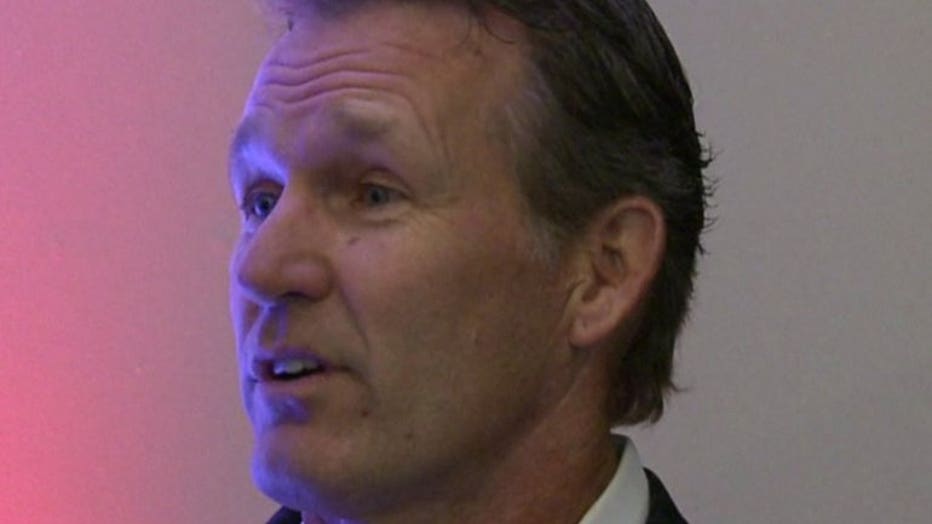 "The best thing, really, that's come from all of it is this foundation and what we've been able to do -- we've helped nearly 1,000 families now, and if you go all the way back to Jane and her passing the day of my race in '88, it's because of that -- the reason I wanted to start this whole thing," said Jansen. "Life works in interesting ways."

Organizers were already joking about a 50-year anniversary celebration, so the Jansen story figures to continue to resonate if there is such an event.