Bonkers for the Bucks

Bonkers for the Bucks 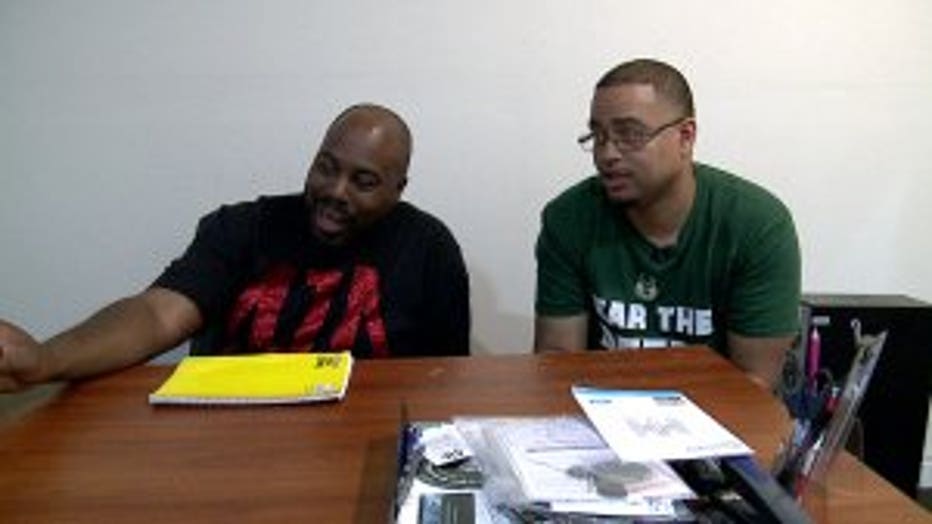 MILWAUKEE -- A pair of Milwaukee men are on a mission to create the city's newest theme song for the Milwaukee Bucks.

It's loud and catchy -- and it's the brainchild of a Milwaukee gospel rapper turned sports rapper. He goes by the name "Just Chris."

"The original 'Bonkers' is a gospel song about going crazy and getting excited for Jesus," said Just Chris. "Original was, 'We going bonkers. We totally nuts.' And then I'd say, 'J-E-S-U-S, you know the name!'" 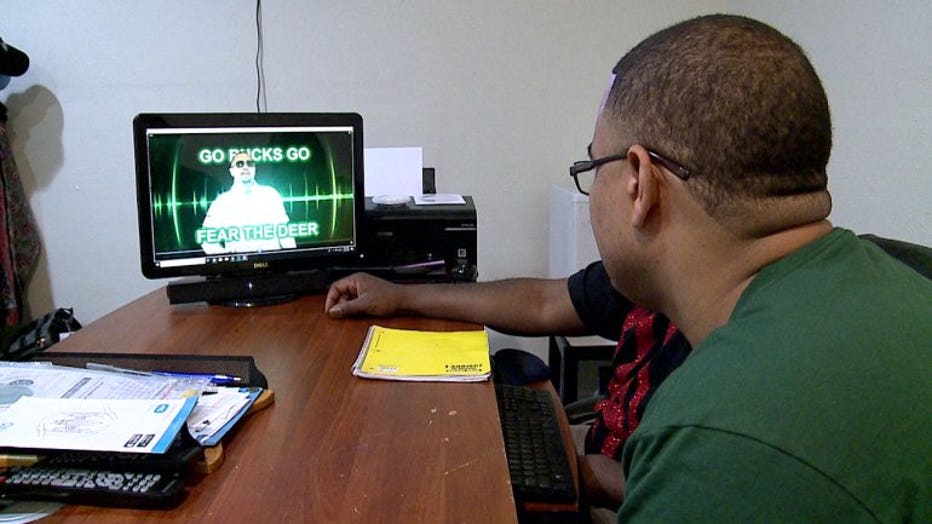 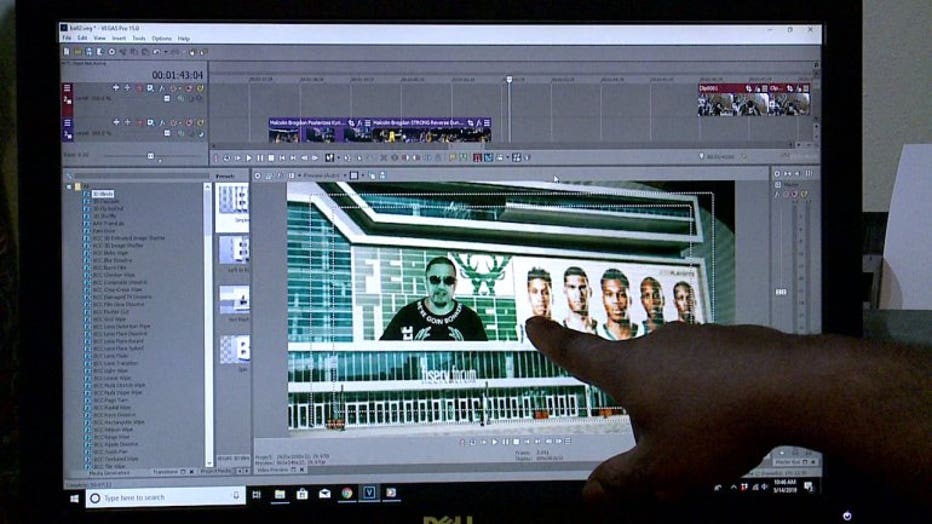 Inside a Milwaukee studio, Just Chris and a colleague came up with the idea for the remix.

Once finished, the pair approached the Milwaukee Bucks with their newest song. 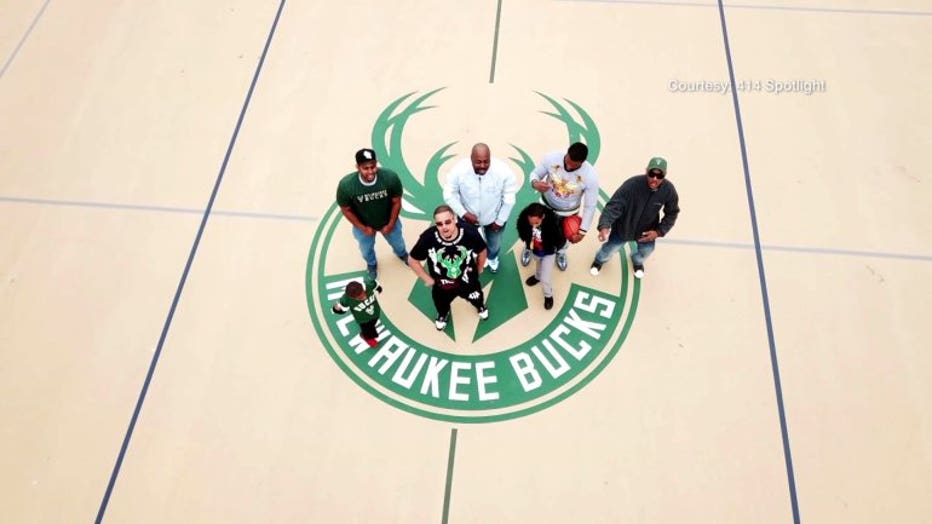 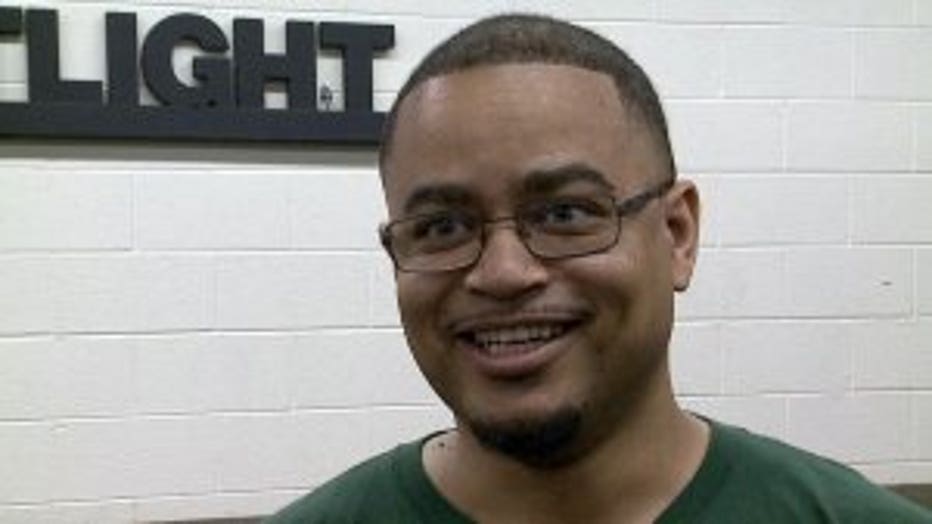 "They was like, 'We got a song. We got this.' And then I actually played the song right in front of the guy, and he was like, 'I can't get the tune out of my head,'" said Just Chris.

That ended up being for the best.

"We want the video to be done and out right before game time -- Game 1 of the Eastern Conference Finals," said Just Chris. 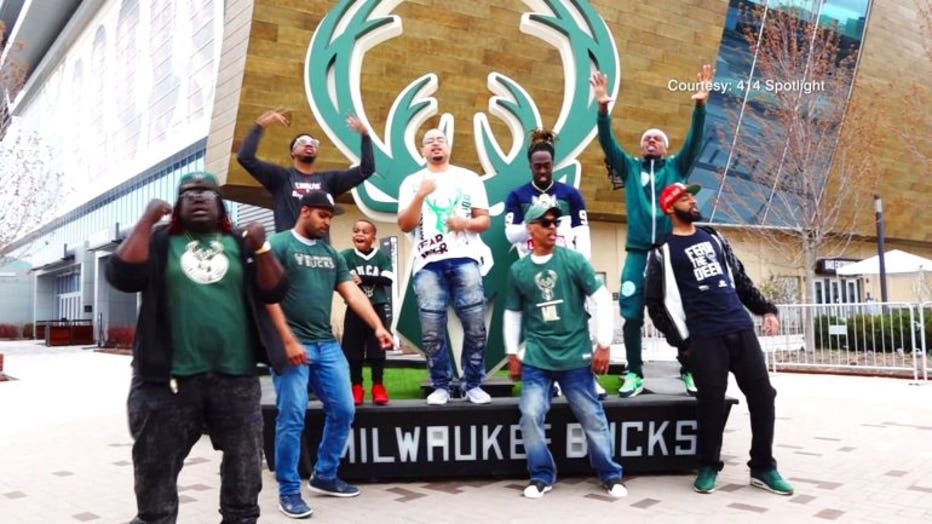 Just Chris told FOX6 News "Going Bonkers" would be played Wednesday, May 15 during the team's block party in the Deer District. Watch for the video to be launched at 5 p.m., ahead of Game 1 featuring the Bucks and Toronto Raptors. 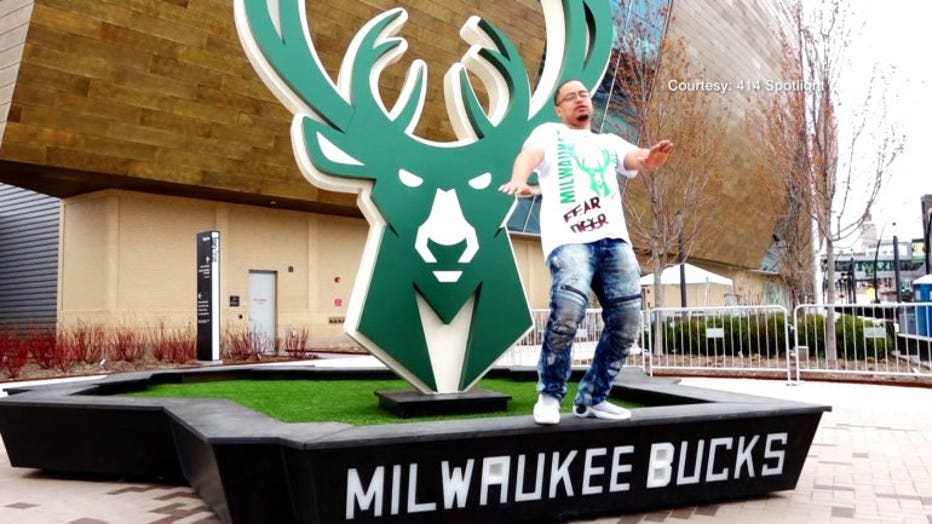