MILWAUKEE - Giannis Antetokounmpo and Mirin Feder share a drive that has brought them to the top of their respective professions, and now, they also share an entry on the New York Times Best Seller list.

"I interviewed 221 people, and I definitely interviewed a lot of Bucks staffers and people within the organization and family members, his mom, his brothers and, of course, Giannis when I did that story for Bleacher Report, so I had that one interview there, as well, so I think it really just came down to hustle," said Feder.

The fact that Giannis led the Milwaukee Bucks to an NBA championship just before the release of this book is fortuitous, to say the least. In winning the finals MVP award, Antetokounmpo stepped up on basketball's biggest stage, and in handling the accompanying media sessions so adroitly, he showed a perspective worthy of new fans. 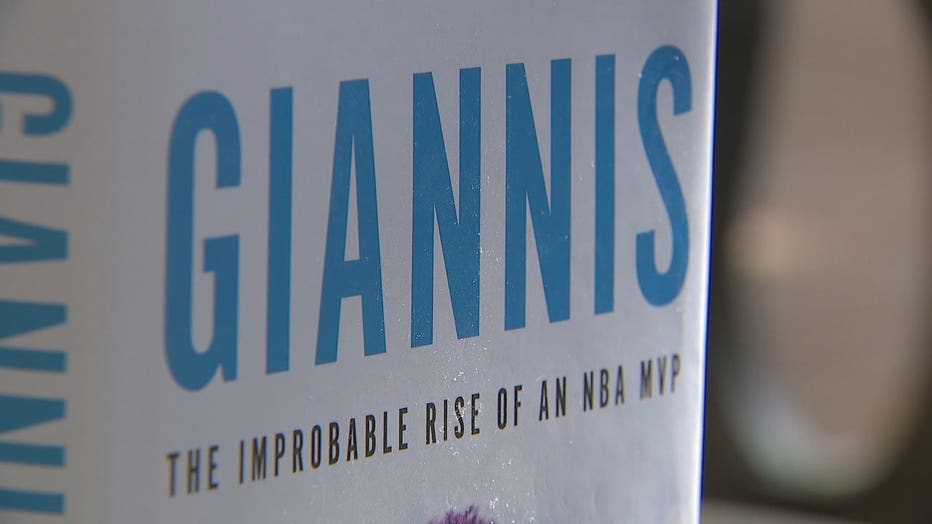 "He's always this very funny, caring, empathetic, thoughtful person, and he's also had this killer drive," said Feder."When he started to really love basketball at age 16, he really became so determined, but he never lost that vulnerable side of him that was not necessarily killer instinct, cut your heart out. He is as competitive as you will ever see, but he is just a person that is so beloved. Of 221 people, not one person had something negative to say about him."

The book tells the story of a young boy growing up in Greece and then a young man growing up in Milwaukee. It also reveals an icon growing more comfortable discussing deeper issues than just a zone defense. 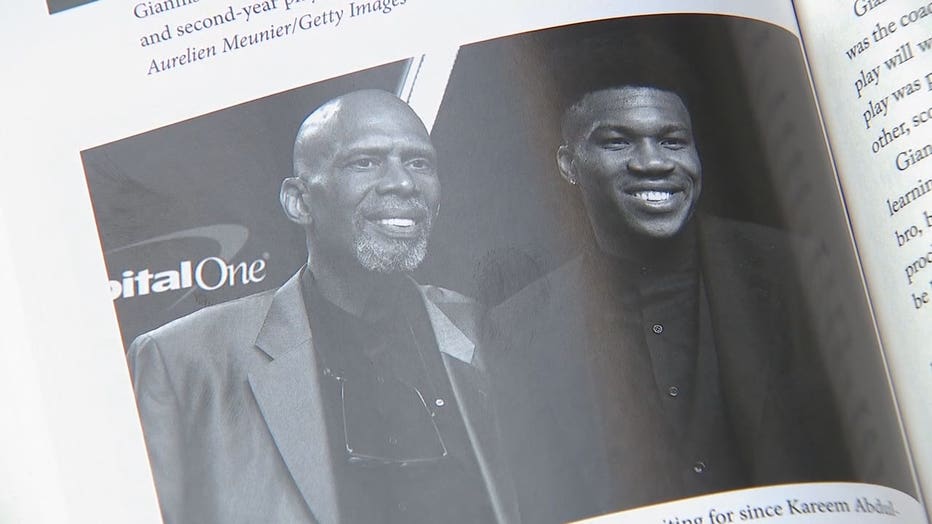 "His platform is bigger than ever," said Feder. "One thing I touched on in the book is Giannis' hesitance to talk about race in his life, and how he's become much more vocal as he's gotten older. Keep in mind that he's 26 years old. I think what's next for him is really talking more about those experiences because there are other people of color in Greece, and specifically, Black Greeks that were not able to ascend the way that he has, and I think that his voice holds real weight and power and I wonder if he's going to use that platform to speak more about social issues."

Fader is in her early 30s. Antetokoumpo is 26. Their accomplishments are notable. Their futures are compelling.