MILWAUKEE -- Gentlemen, if you needed an excuse to skip shaving -- you're in luck! During the month of November, men are encouraged to grow out their facial hair for prostate cancer awareness. Two Green Bay Packers' players helped kick off the "Green, Gold and Growing" campaign on Monday, October 30th. 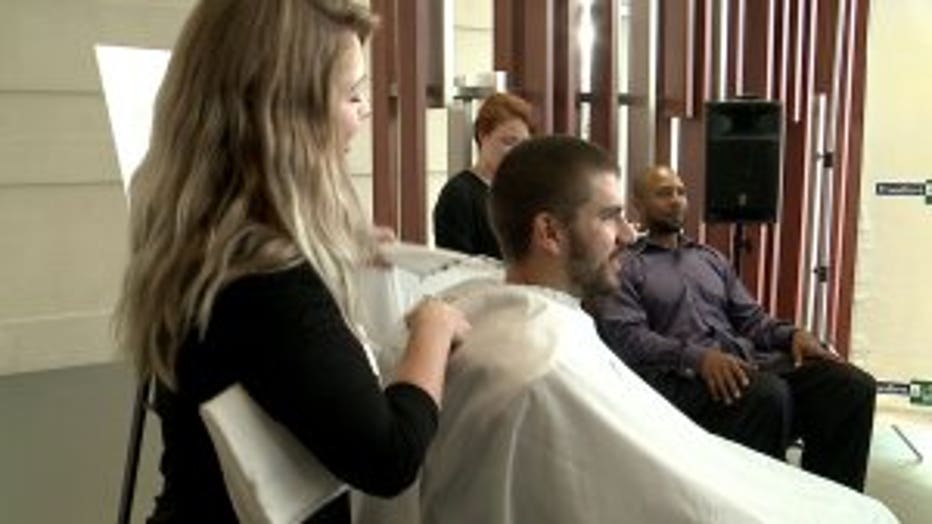 Even off the field, Packers' Hall of Famer Dorsey Levens and current Packers' wide receiver Jeff Janis are in it to win it -- stepping up their game for a literal face-off.

"I think I got a pretty good shot," Janis said.

The annual Green, Gold and Growing campaign encourages men to put down the razor to raise awareness of prostate cancer and the importance of getting screened.

"It's important to be because I've been affected by cancer -- so it was a really easy decision," Janis said. 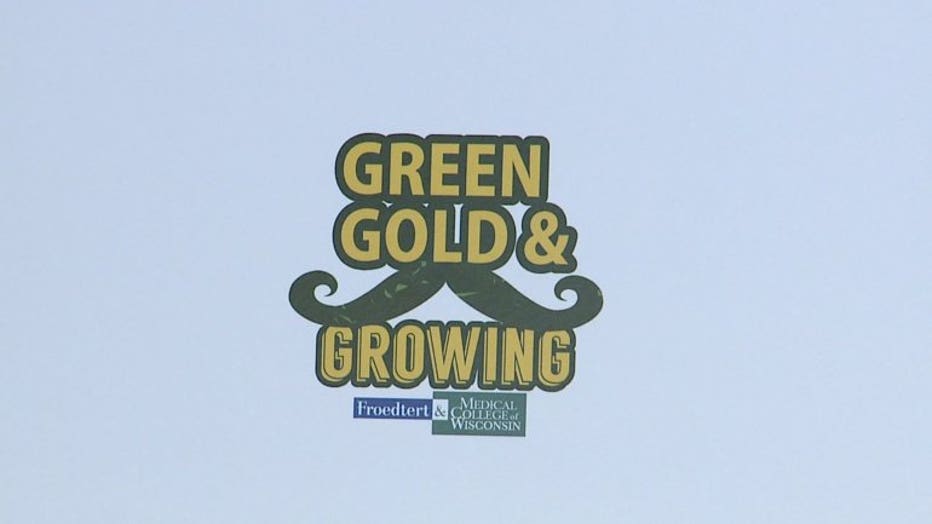 These Packers kicked off the friendly competition with a straight razor shave courtesy of Froedtert and the Medical College of Wisconsin. 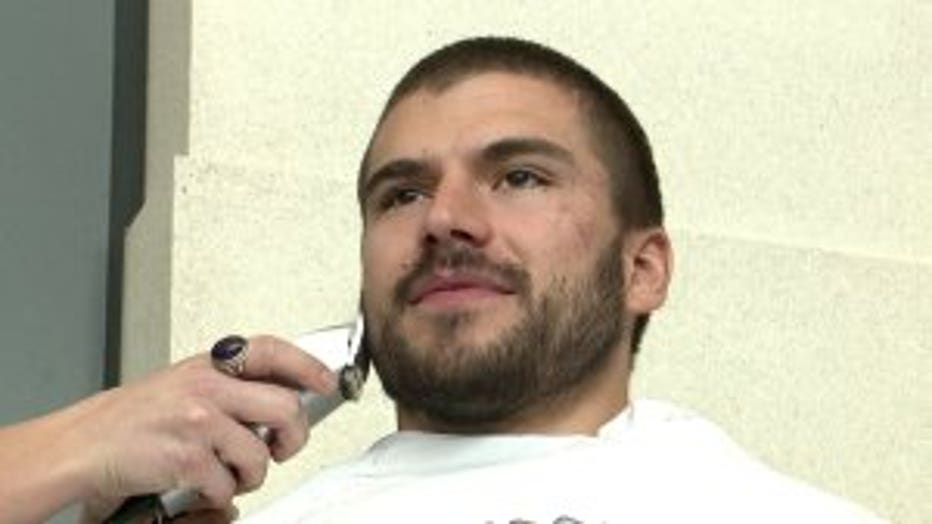 If found early, prostate cancer is one of the most treatable forms of cancer, but doctors say not enough men are being screened.

"Guys don't look forward to getting tested. It's an uncomfortable process. Hopefully we can get some more dialogue going so they get tested," Levens said. 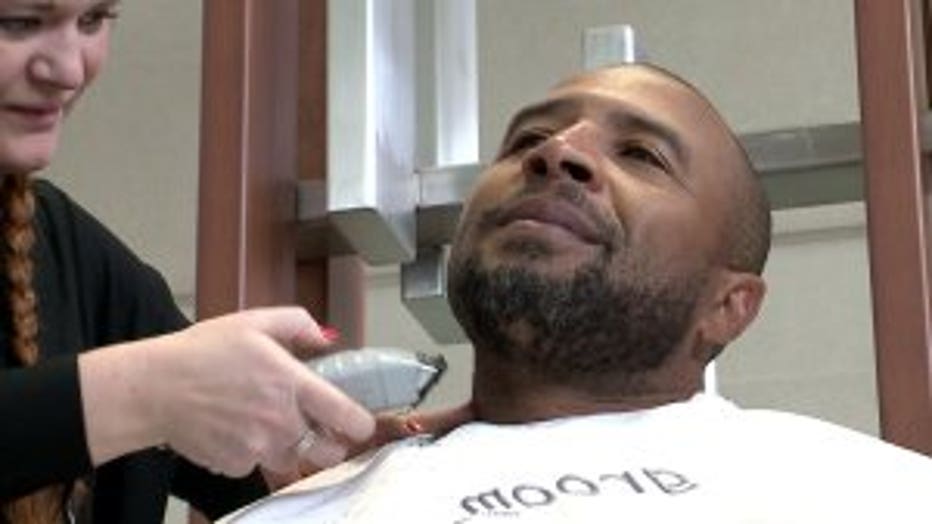 During the month of November, Levens and Janis will post pictures to social media where fans will decide who's beard is the best.

"I might not get a win, but I guess it's a win-win if we can get people to go out and be screened for prostate cancer," Levens said.

The public is encouraged to join the campaign as well. Men -- just grow out your facial hair and post your pictures to the Green, Gold and Growing Facebook page or to Twitter account with  #GrowYourSupport. 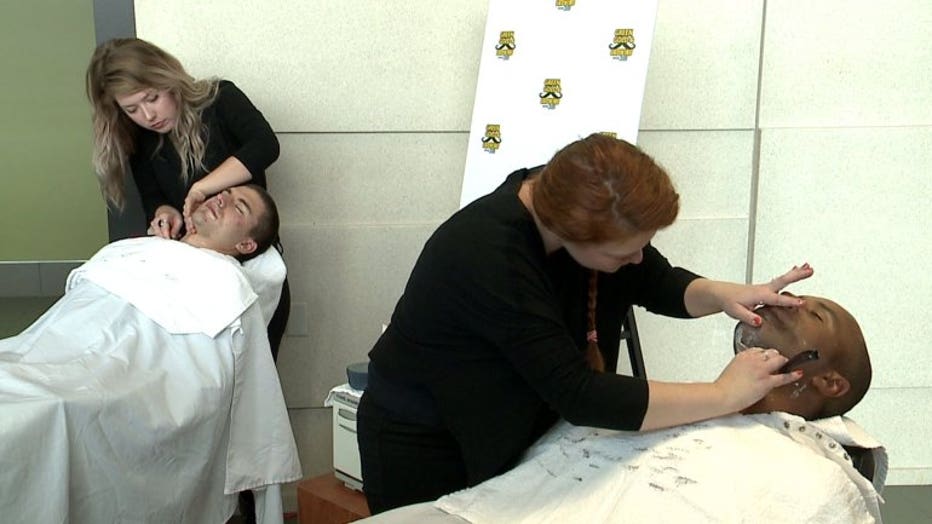 At the end of the campaign, one person will be will be randomly chosen to meet a Green Bay Packers' player!