MILWAUKEE -- Three, two, one -- and it's over. The Milwaukee Bucks were champions of the world. Almost five decades ago, Milwaukee was the toast of the basketball world -- when Kareem Abdul-Jabbar led the Bucks to the 1970-71 NBA title. 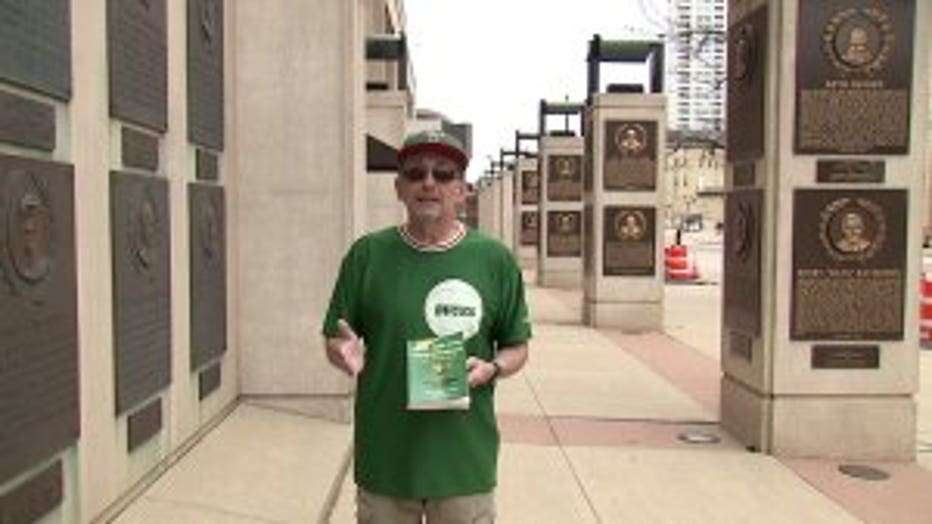 "April 30, 1971...a famous day," said Rick Schabowski. "Celebrating 50 years, next year of that event was when the Bucks won a title. They were in Baltimore. I remember listening to Eddie Doucette -- 'It's over, it's over.'"

A fan of the team since its inception, Schabowski is bringing that championship season to life, step by step, in a new book.

FOX6's Tim Van Vooren: "Where did you get the idea to write a book about it? You lived it. You loved it. But why put it in book form, Rick?"

"Unforgettable season," said Schabowski. "I looked around, and there wasn't really anything documenting this season. I start with the coin flip, and getting the team, and then getting Oscar, and then, it is game by game, going all the way through. All these games are broken into different chapters, but each game is there, and there are some pictures in there, and then, we go through playoffs round by round." 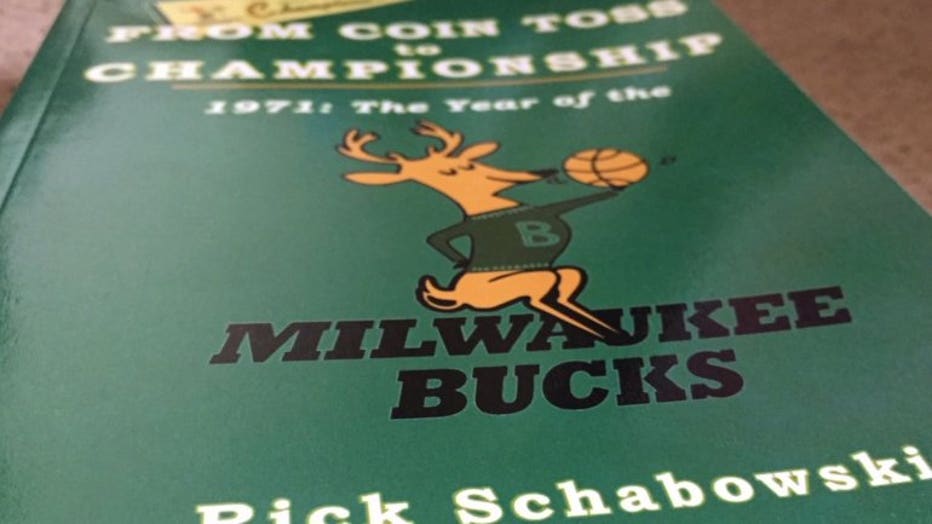 Much has changed in professional basketball. Now, the Bucks play all their home games in a glistening facility. Then, the Bucks played their first home playoff games in an aging edifice 90 miles away.

"That is where we won the first round, was in Madison," said Schabowski. "The first round had to be played there because of the home show having the commitment." 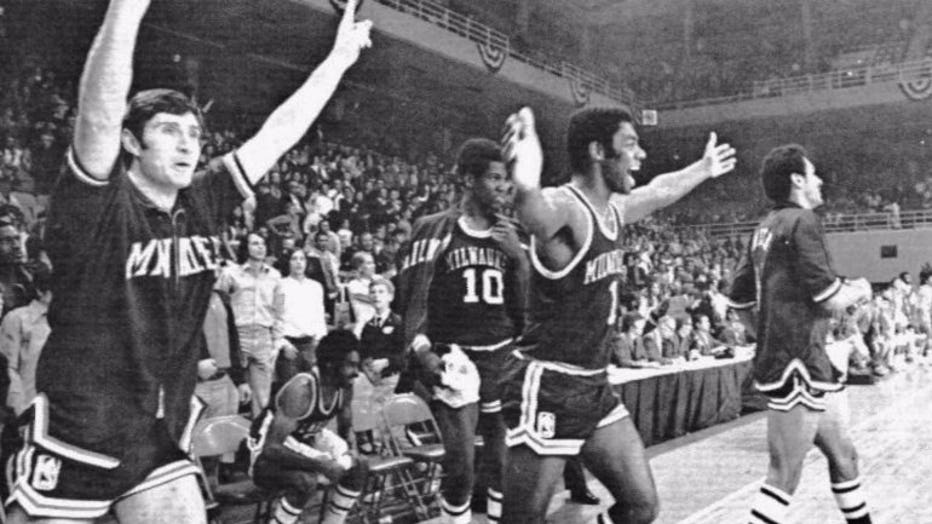 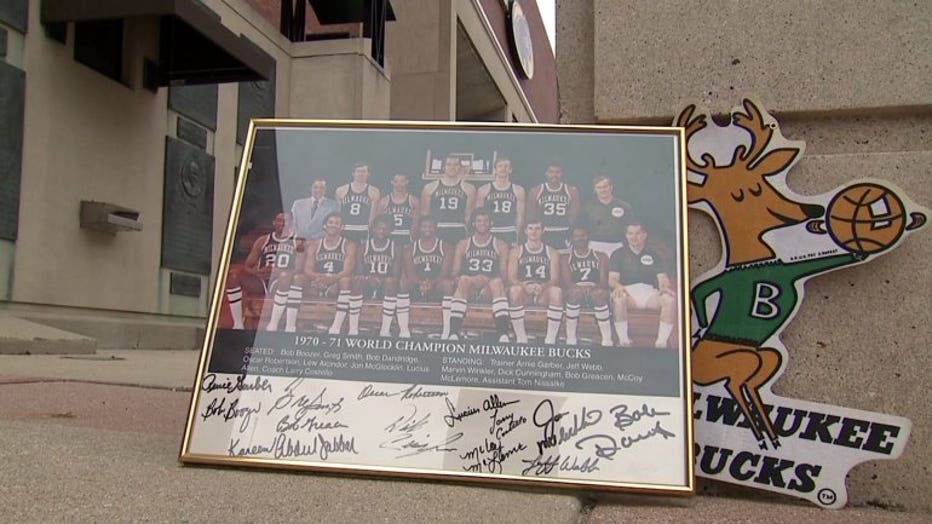 The Bucks have built a new home. They are built to contend for another championship. This has become a time to appreciate history, though, when they won a title back in the day. If Milwaukee wins another championship, there will be more on the reading list.

Schabowski's "From Coin Toss to Championship: 1971-The Year of the Milwaukee Bucks" is a page turner, almost 50 years in the making.