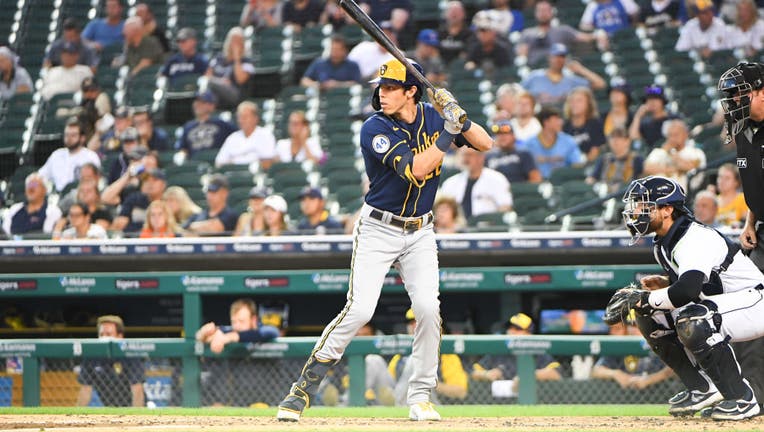 MILWAUKEE - Milwaukee Brewers outfielder Christian Yelich knows how important baseball fans are to creating energy during the run to the postseason.

To show his appreciation for Brewers fans, a news release says Yelich has purchased 10,000 tickets to the four-game series against the St. Louis Cardinals, scheduled for next Monday through Thursday, Sept. 20-23. Those tickets will be offered to fans for FREE later this morning.

How fans can secure their free tickets

The Brewers currently enjoy a 14-game lead in the race for the National League Central Division title with 18 games remaining to be played.

The Detroit Tigers took a 1-0 win over Milwaukee on Tuesday night and snapped the Brewers' five-game win streak.

FOX6's Lily Zhao went one-on-one with Green Bay Packers wide receiver Marquez Valdes-Scantling to get his thoughts on the loss to the Saints.