FRANKLIN, Wis. - When the calendar turns to February, it means only one thing to Sam Mayer.

"Daytona Speedweeks every February is like the best atmosphere ever," said Mayer.

The Franklin native kicks off his racing season on Friday in the NASCAR Gander Outdoor Truck Series.

"It's the first race of the year, so you have all of the offseason to prepare for it and get ready for it, so we're definitely using that time to do it," Mayer said. "It'll be my first time in the truck there so I'm excited for it. Hopefully, we start off with a win." 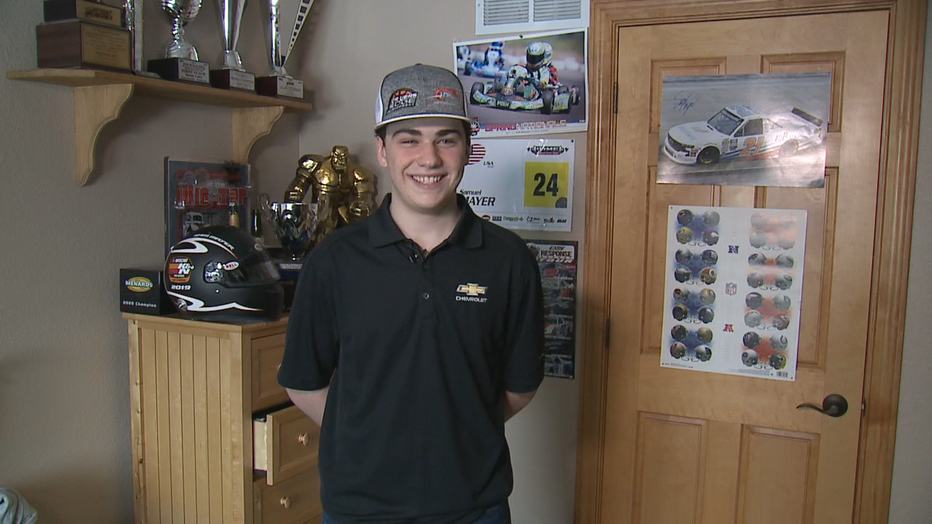 At just 17 years old, Mayer is already the youngest NASCAR champion in history.

Last season, Mayer defended his ARCA Menards series championship and was able to partner with Capture Sports Marketing to showcase a different athlete's nonprofit organization on his car during each ARCA race. 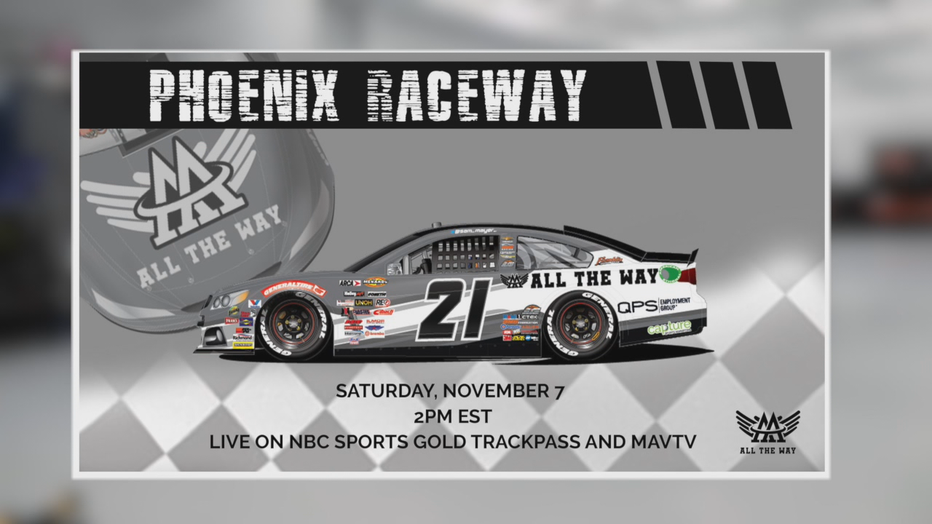 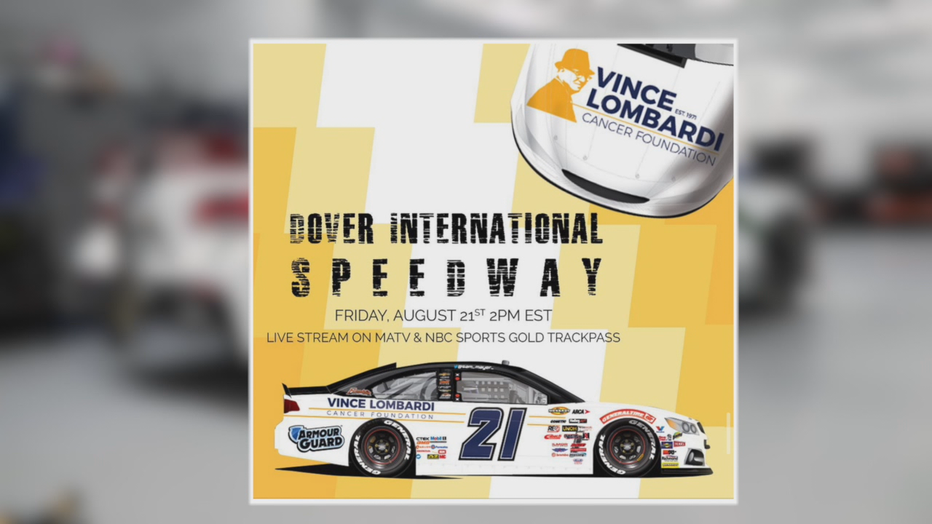 "Starting at Pocono with Carson Wentz's foundation, and from there on it just grew and it really took off in a way that I didn't think it would. Having that on board, especially the A&A Foundation with Aaron Jones, like that's a really cool one to have. That was the season finale," said Mayer.

With a new year upon him, Mayer's career could be taking off in the fast lane. 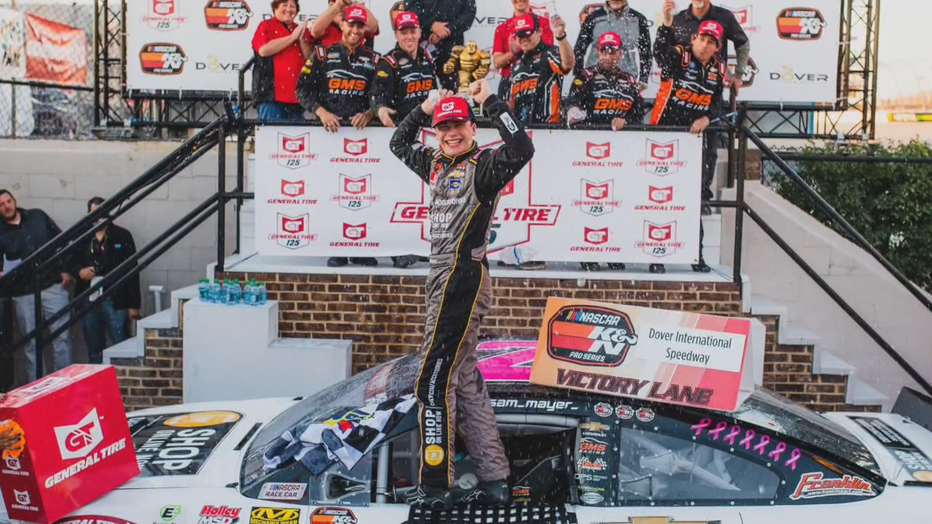 And it gets better from there because Mayer has something big to look forward to this summer.

"Well it’s been a deal probably two years in the making," said Mayer. 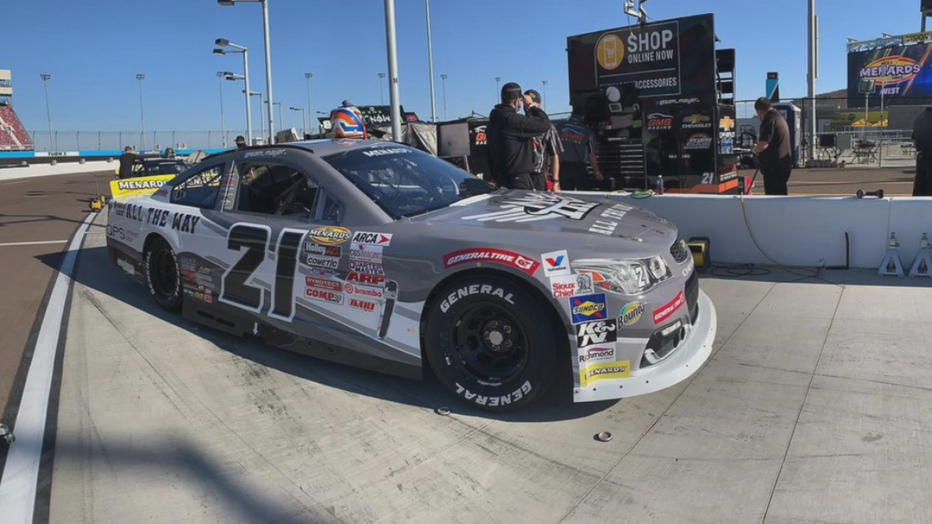 Mayer is set to race in the NASCAR Xfinity Series for JR Motorsports, which he can only begin racing full-time in after he turns 18 in June.

His scheduled Xfinity debut at Pocono Raceway this year will be the day after his birthday on June 27.

"I'm so excited for it because I'm already talking with the team about it, like I know who is going to be working on my car and all the crew guys that are going to be there. They have so much energy and they're ready to win," Mayer said. 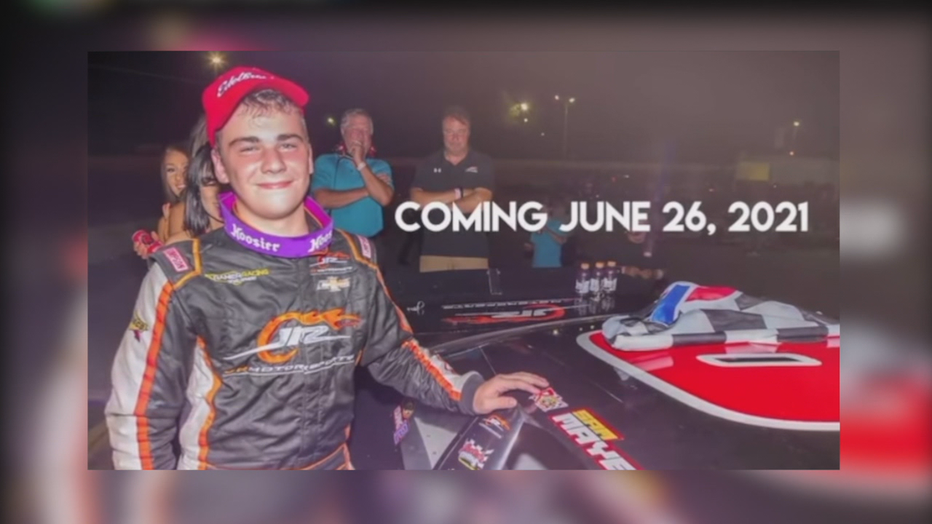 In 2021, the next chapter of Mayer's racing career begins. He'll finally earn his high school diploma. Plus, he'll be moving down to North Carolina full-time in April.

For the youngster, the fast track to success looks even brighter now.

"It's always really exciting to grow up and like kind of go through the ranks of who is watching me. I'm definitely really excited for what's to come," Mayer said.

The Winter Autocross event at Road America welcomed racers from everywhere -- all they needed was their very own vehicle.