MILWAUKEE -- From the cause and effect department, the Milwaukee Brewers are getting hit after hit from their rookie second baseman, and all of a sudden, they're playing better as a team. That rookie is responsible for a franchise first.

In the entire history of the Milwaukee Brewers, there is now one rookie that has ever been named NL Player of the Week -- Keston Hiura.

"I didn't know that, so obviously, it's kind of cool to have that achievement. At the same time, it's just a byproduct of what this team has done this past week -- being able to do that on the field and get those wins. I think that meant more for us than any award," said Hiura. 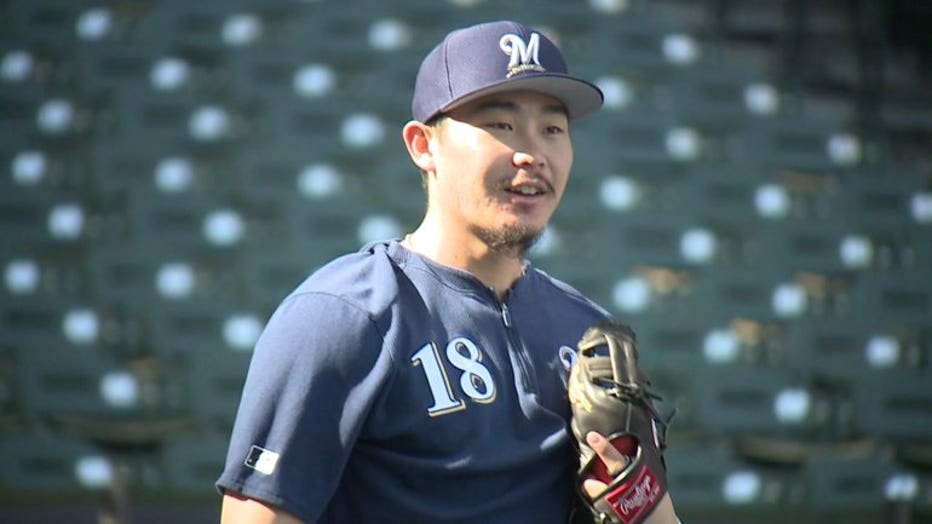 "Any rookie that wins that award is a great accomplishment, because you're going against everybody in the league. They're great players, and to outdo Christian Yelich in a week is a feat," said Craig Counsell, Brewers manager. 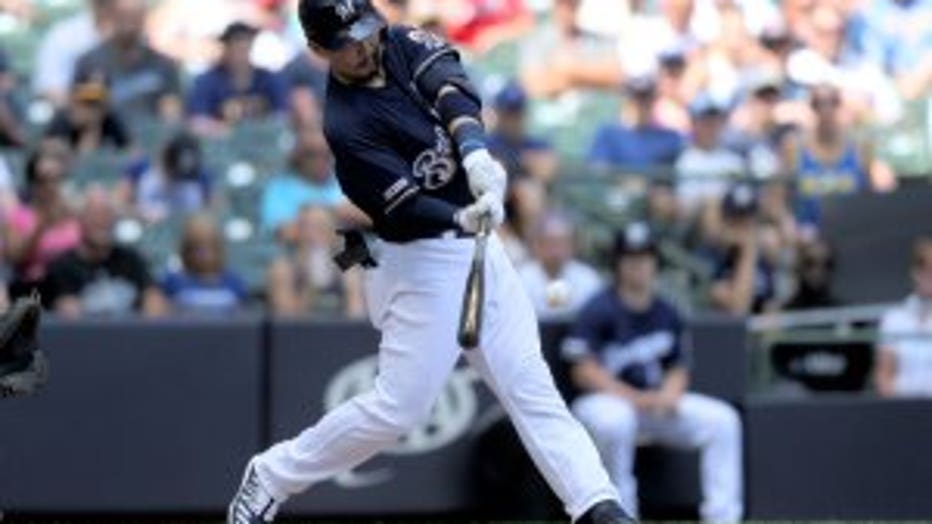 There is almost no way Hiura will get enough at bats to qualify for the rookie of the year award, so his recognition figures to be team oriented.

"A lot of the guys on the team are looking to make charges in this second half. We have this past week, and we got some quality wins on both sides of the baseball field," said Hiura.

Fans have had high expectations for Hiura ever since he was a first round draft choice out of UC Irvine. He was selected because of his ability to hit, and that's been on display on his climb through the minors, and so far in the majors.

"I've never put expectations on myself at any point in my career, from high school to now. It was just, go out there, play my hardest, and do what I can to help my team win. I know what I'm capable of doing, and being able to do that feels good. At the same time, if we're not winning, at the end of the day, it doesn't matter," said Hiura. 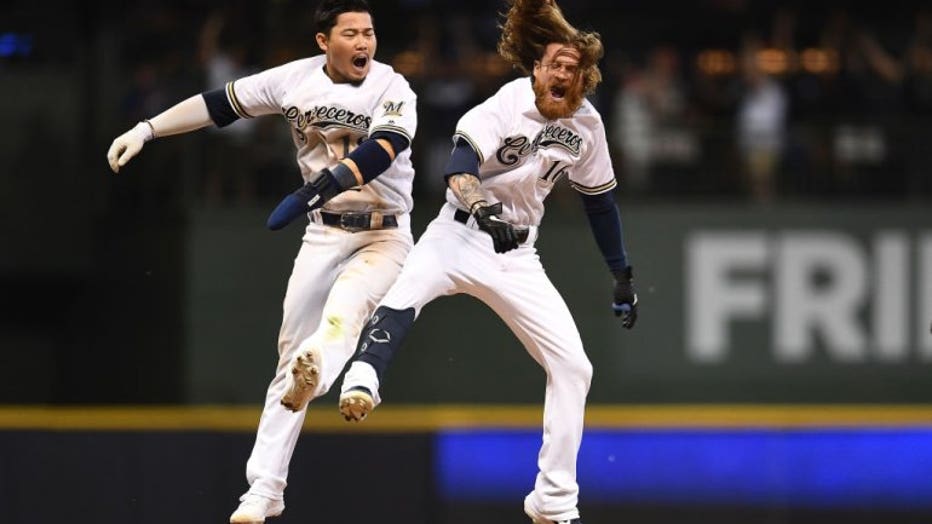 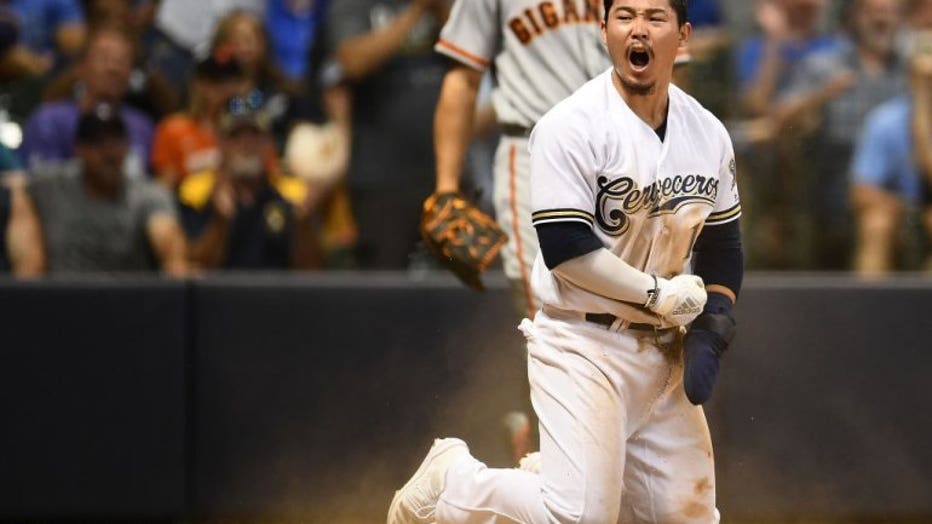 Say you get to a major league ballpark before the actual game. You take a look at the batting cage. It doesn't matter who's in there. These guys aren't swinging and missing, but Hiura's been so good so far. Has he always been a natural hitter?

"You can ask anyone that and they would say yes. All of us are here for a reason, and we've had all our successes. Failures in there too, as well, at some point in our career. Being able to learn from those failures and build off of that -- that's what makes some of these players in this clubhouse some of the best players on the earth, so we can continue to do that," said Hiura.

Indications are that this is a first for the franchise. It wont be the last for Hiura.