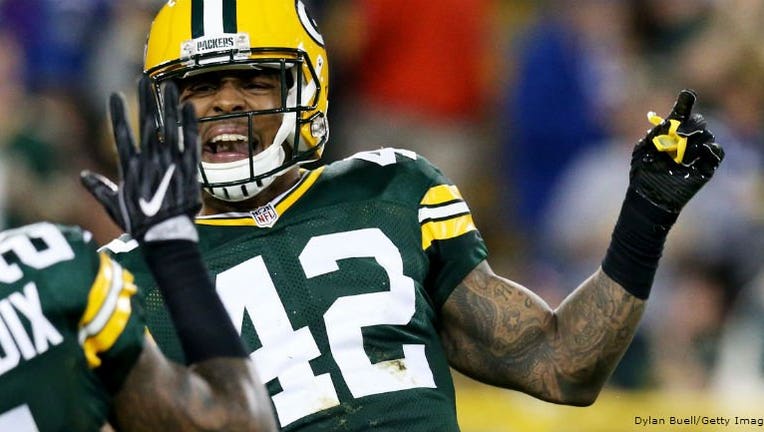 "Ups and downs, wins and losses I'm grateful for every moment and thankful for every opportunity I got to step on a practice and game field," Burnett wrote in an Instagram post. "I may be hanging the cleats up, but I will always have love and respect for the game."

The 32-year-old was selected 71st overall in the third round of the 2010 NFL Draft by Green Bay.

Burnett played eight years for the Packers and appeared in 102 games with 7.5 sacks and nine interceptions.

He played for the Steelers and the Browns before being released by Cleveland in March 2020.