GREEN BAY -- Year after year, the Green Bay Packers have a strong offense and they hope to get enough to the other side of the ball to be a legitimate contender. Maybe things will be different this season and if so, the reason why may be right in the middle.

Unable to walk after having Achilles tendon surgery, Packers Head Coach Matt LaFleur is riding around taking stock of his squad during the final week of Organized Team Activities in Green Bay. He thinks Coordinator Mike Pettine's defense is getting on a roll. 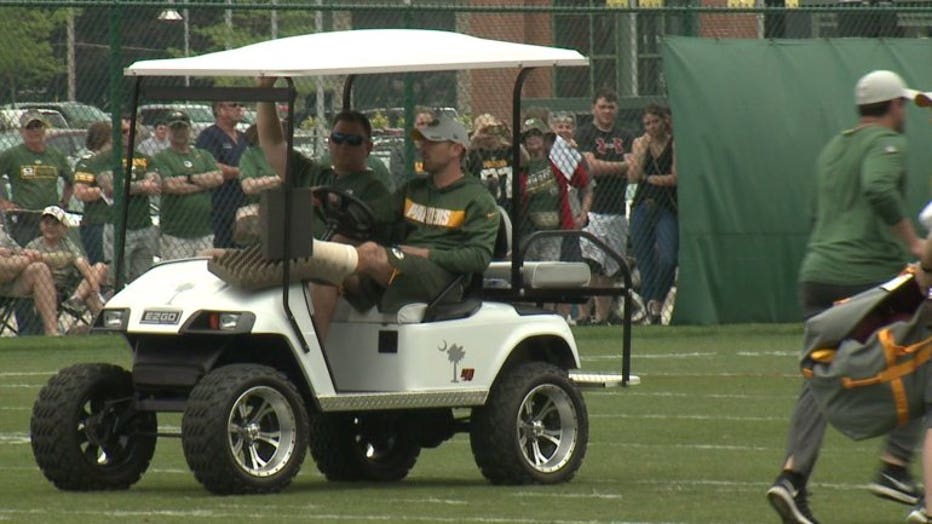 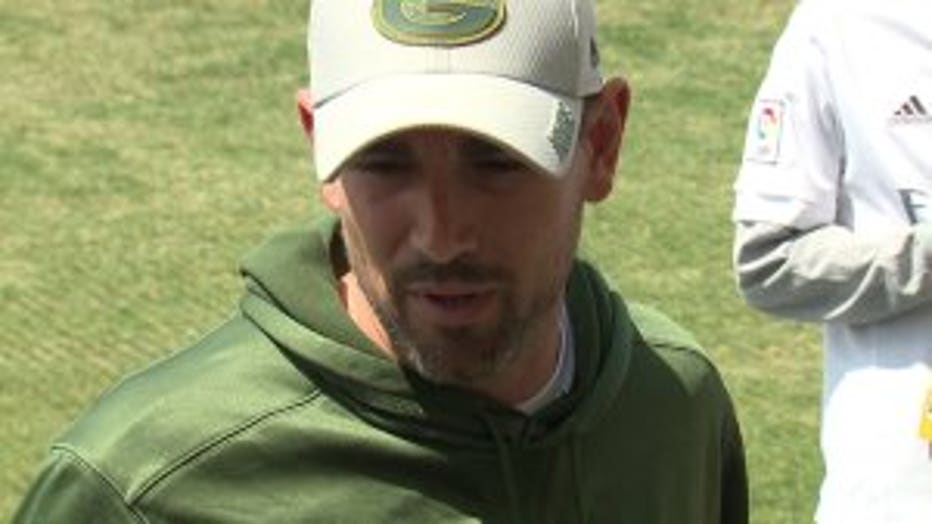 "I love the communication that's going on, especially with the amount of new people we have in the system," said Coach LaFleur. "I think everybody's done a really good job. It starts with Pet, you know, communicating what we need to get done."

"They have a great quarterback on the defense in Blake Martinez. He really looks comfortable directing the whole thing, and now you kind of put it together with all three levels having a lot of depth and talent. I think O.B. has done a nice job taking his opportunity there at inside backer," said Aaron Rodgers, Packers quarterback.

O.B. is Oren Burks, and he may be a bit of a wildcard as the defense comes together leading into LaFleur's first regular season. He is just as athletic and intelligent as he was when the Packers drafted him in the third round of Vanderbilt in 2018, and indications are he may be ready to be more impactful on the field. 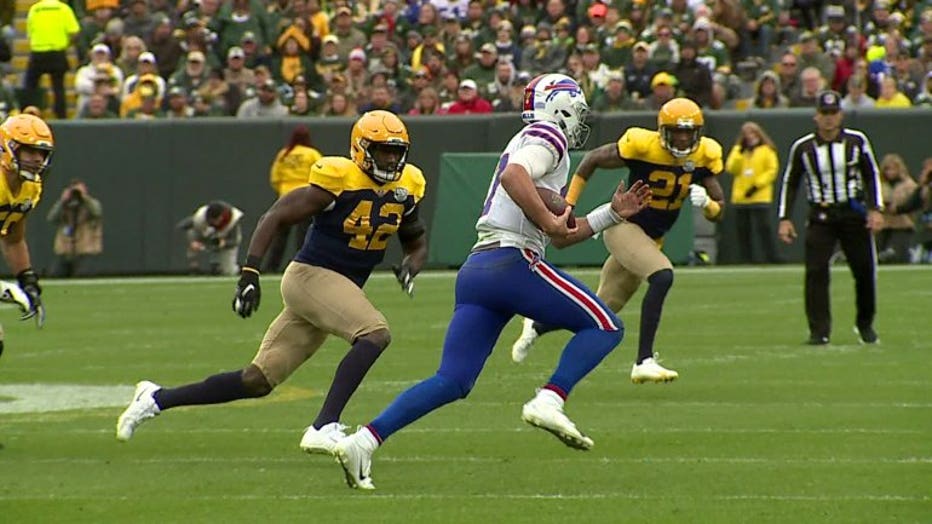 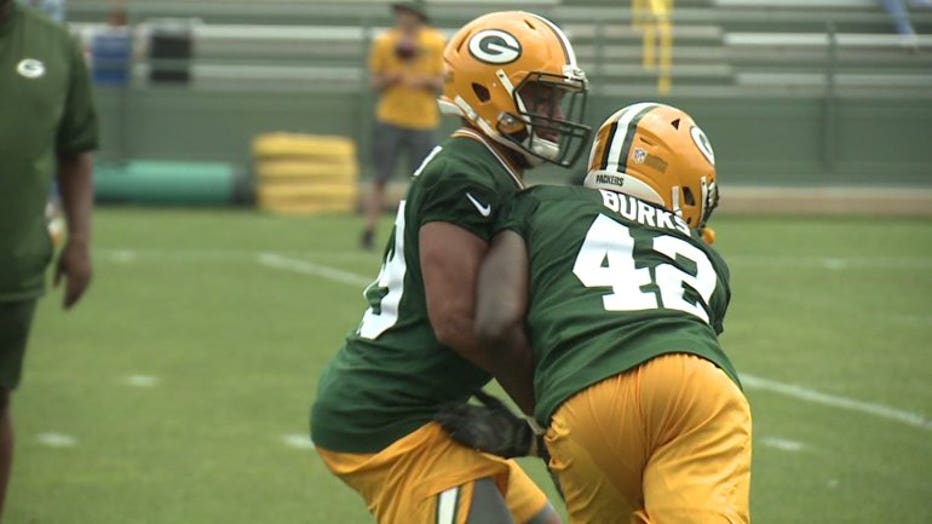 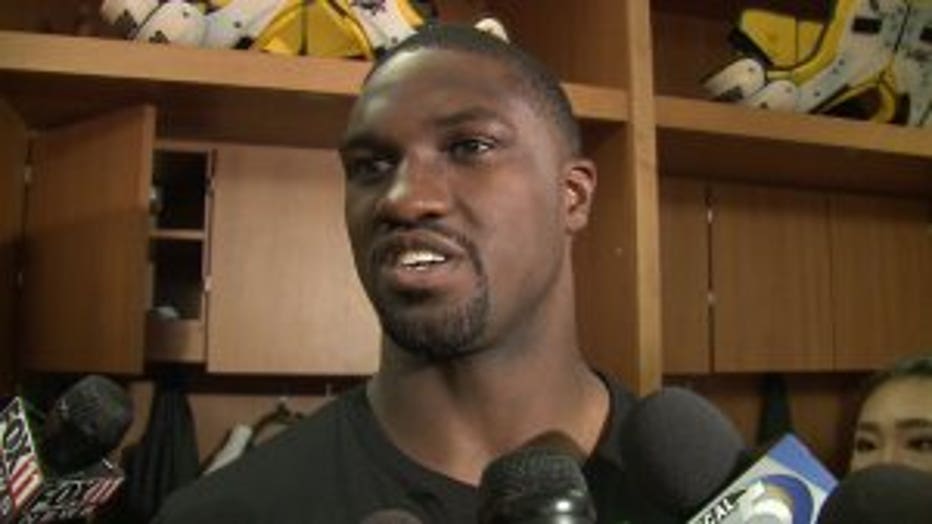 "Feeling really confident about year two, just knowing that I've got to make a big jump this year and I didn't meet my expectations and I'm just ready to make the jump," said Burks.

Kirk Olivadotti is the team's new inside linebackers coach, and he has had Burks trying to develop an underappreciated part of his game: his vision.

"Definitely eyes, that was the big focus that he talked about when we first came in and getting with Blake and some those other guys and seeing what they see as linebackers in the league and that's helped out a lot as well. It just simplifies the game for you. You just know what reads to look for and you're able to play a lot faster," said Burks. 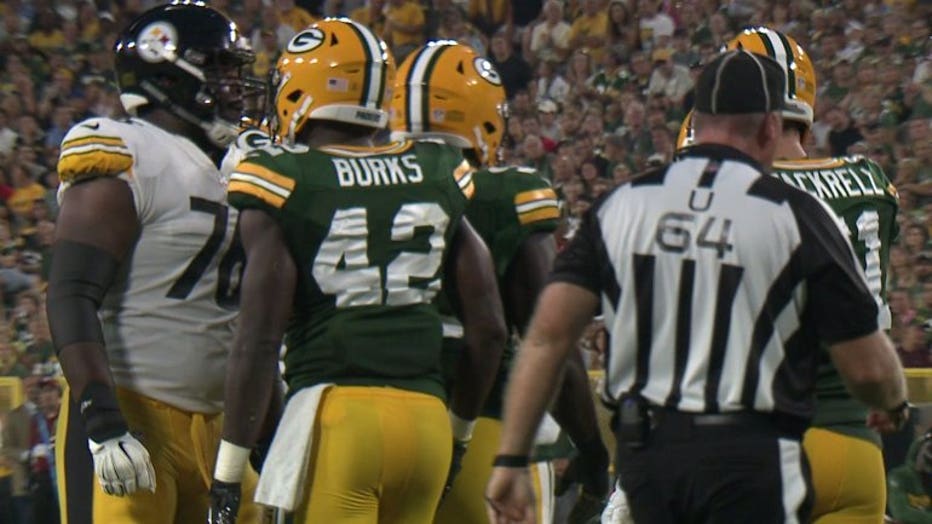 If this is going to be the season the pendulum swings toward the defense for the Packers, it may be an inside job.

Burks and his Packers' teammates will have their mandatory mini camp next week, and then they have several weeks off before Training Camp gets rolling on July 25.