SHEBOYGAN -- The Ryder Cup at Whistling Straits starts Sept. 25, 2020 -- and the "Captain" was already working hard in June.

The game of golf has been very good to Edgerton native Steve Stricker.

"I try to do my thing and just stay in my own lane," said Stricker.

That lane led him to 12 PGA Tour wins and four more on the PGA Tour Champions. However, 2019 has seen that same lane get a lot more crowded.

"I'm busier now than ever, which, I thought at this point in time I'd be winding down a little bit," Stricker said.

Stricker, playing on both the regular and senior tours, was finding success at times.

In May, Stricker won his first major championship at the Regions Tradition on the PGA Tour Champions. Three months before that, his leadership skills were recognized as he was named captain for Team USA in the 2020 Ryder Cup. 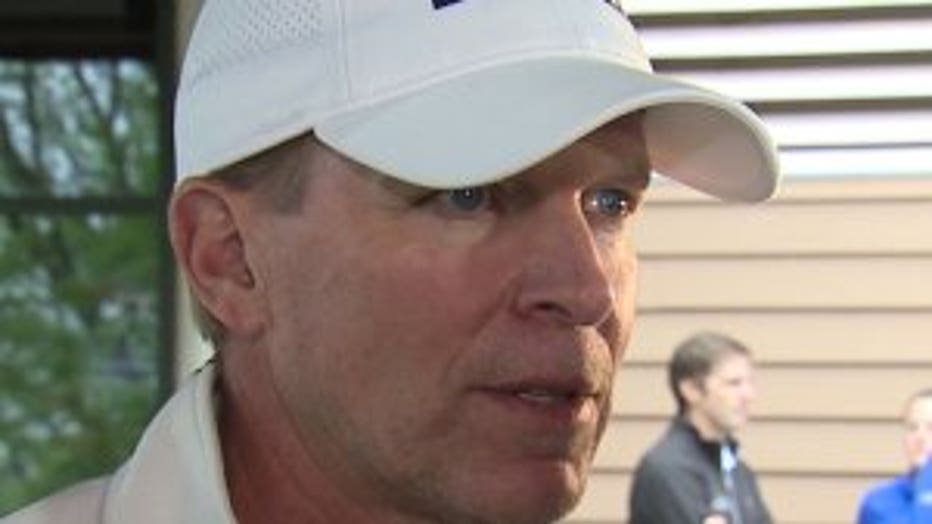 "What an exciting honor," said Stricker.

Whistling Straits would host the events -- a first for the state of Wisconsin.

"To bring the Ryder Cup here to Wisconsin, right in our backyard, is truly going to be something special," Stricker said.

Stricker said he would be very involved in how the course plays.

"We can't make pin placements or anything like that, but we can suggest on the width of the fairways, the height of the rough, cutting out if we want more fairway, tighten an area in if we want less fairway," Stricker explained. "We can make those suggestions now and then the course can kind of prepare going forward."

With the event more than a year out, other responsibilities would come up, but a captain's duties never go away.

"We do everything," Stricker said. "The captain has a voice in everything you do at the Ryder Cup, to the pictures on the wall, so yeah, we're starting to look at all that stuff now." 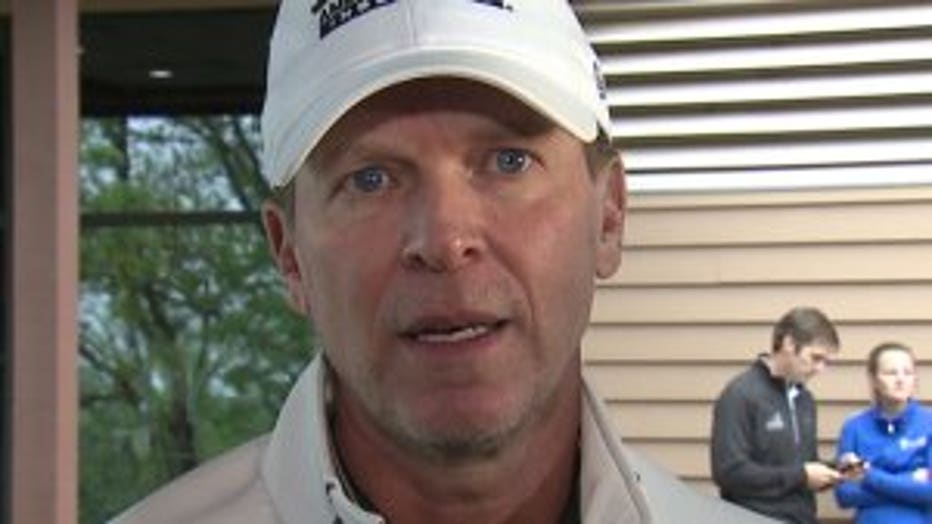 Because of that, Stricker's schedule would shift more to the regular tour, and away from the PGA Tour Champions.

"I just want to make sure that I'm available to everybody and see everybody," said Stricker.

That includes the biggest name in the game right now, Brooks Koepka.

"He's very passionate about the Ryder Cup as well. I was able to spend some time with him at Paris. He felt horrible that we lost last year, apologized to me and the captains. He's just a really good guy and playing some really good golf. It's impressive to see," Stricker said.

Stricker's lane would clear up at the end of September 2020. He said he was welcoming all the traffic in front of him.

Stricker had hoped to play with some of the Ryder Cup hopefuls at the U.S. Open, but he failed to qualify.

CLICK HERE to learn more about the 2020 Ryder Cup at Whistling Straits.