MILWAUKEE -- For the last 90 years, the Evans Scholarship has provided opportunity to caddies looking to go to a college that they might not otherwise have.

“I haven’t stopped thinking about it since December, when I got the letter," said Ray Scott.

When the mail arrived that day at Scott's house, his life's path completely changed. 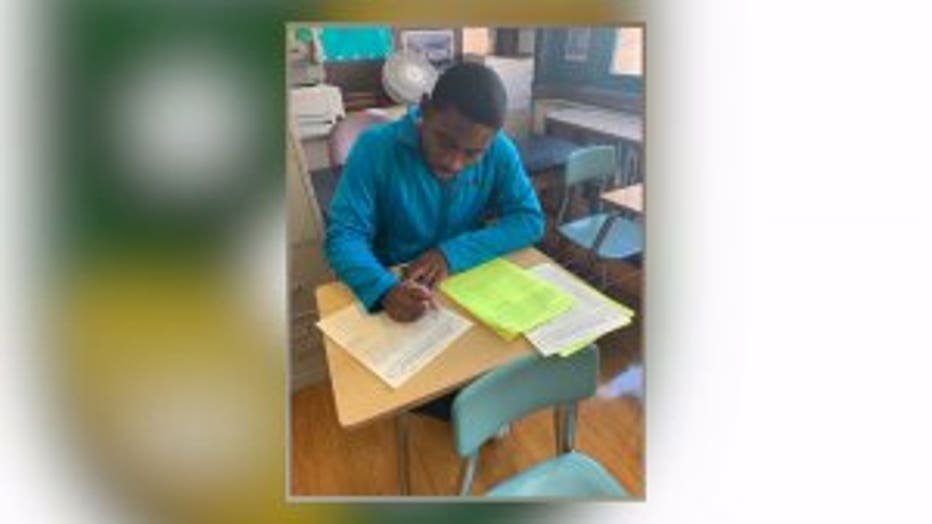 "It allows me to graduate with a clean slate, a fresh start, no loans, no debt of any kind, unless I choose summer classes, things like that," said Scott. "I don’t plan on doing that.”

It's a full housing and tuition scholarship that goes to caddies who have limited financial means. For the last five years, Scott has been caddying at University Club in Milwaukee.

But Scott's life hasn't always been in a good place.

"I’ve had some rocky, rocky places in my life," said Scott. "I was living with a single parent. They made certain decisions that made it so it was a toxic environment, a hostile environment. I had to go. I had to move out. I went and lived with my other parent.”

While in a safer place, that parent was struggling in a different way, out of work and without a home.

"I’d say the worst thing about that was just sleeping on so many family members' floors, staying in so many living rooms, basements over that course of a year," said Scott. "It was a bad time. I think being homeless for a little bit, and dealing with the loss of a parent that you were with for so long, you know, that emotional abandonment, I’m not saying that things happen for a reason, but I would say that I am who I am now because of those reasons.” 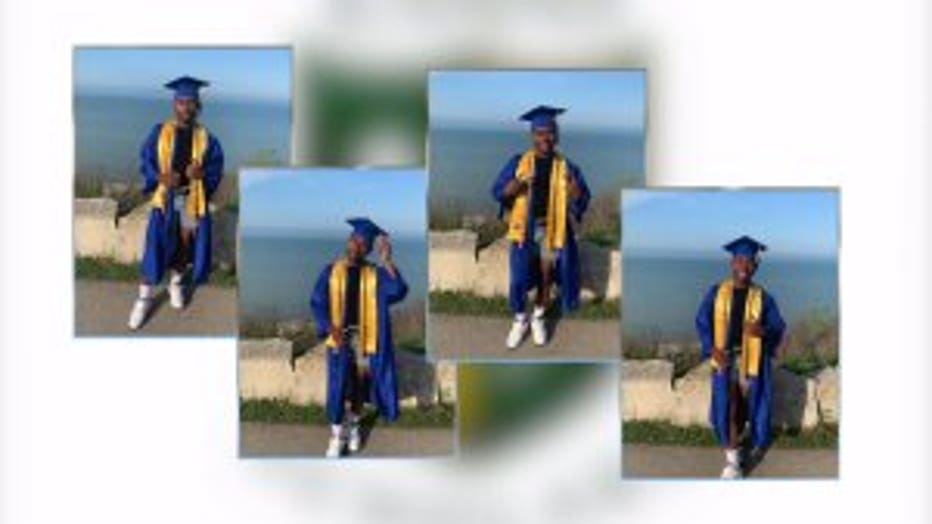 The turning point came with help from his eighth-grade English teacher, who opened the door to the University Club's caddy program.

"It was hard for them to find a job, so that’s another reason why I decided to pick up caddying was to try and bring in some money, so we could get our own place," said Scott. "It all worked out in the end because I saved up, they saved up, and we went and got our own place. That’s when I’d say things started to get a little bit better.”

It allows him to put other obstacles in perspective, like missing out on a graduation ceremony because of the coronavirus pandemic.

"I’m on to the next thing, and trying to keep moving, and keep it going," said Scott. "I can’t be mad about things I can’t control.”

Something he is trying to control is how he's approaching his future as the first person in his family to go to college. 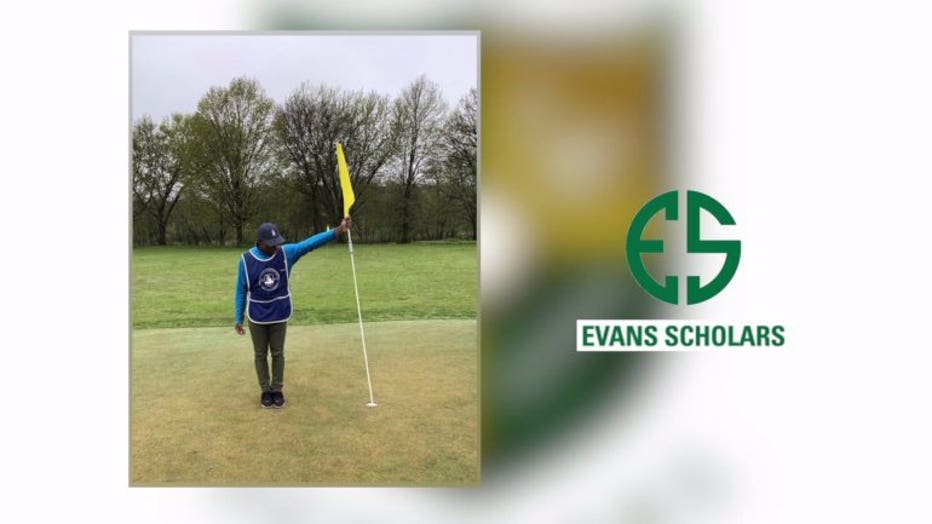 "I’m telling myself that I need to stay on it, and keep things up, and keep things flowing, and make sure I don’t slip up, and I don’t slack because I have to set a role," said Scott. "I set a role model for my younger cousins, my nieces and my nephews. It’s definitely a lot of expectations, a lot of responsibility.”

Yet with all that weighing on him at times, Scott is able to find solace in a familiar place.

And he knows that his future looks very bright. Scott will attend the University of Wisconsin in the fall, where he'll major in finance with a minor in economics. 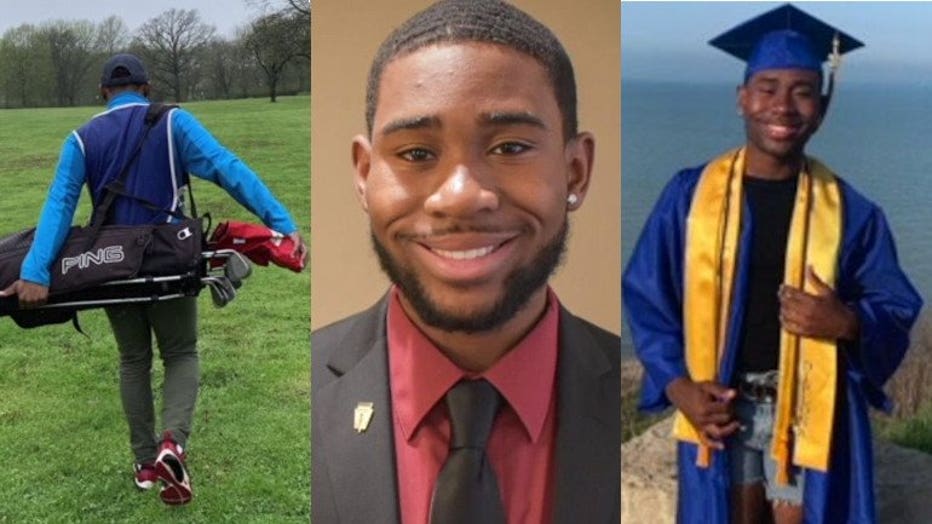 CLICK HERE to learn more about the Evans Scholarship.