RACINE -- Thanks in part to the "Days" brothers, the Racine Park High School basketball team is making a playoff march that they hope ends with a state championship. The brothers would be the first to tell you that without an assist from family -- especially mom and dad, their lives would be different, both on and off the court.

"I think there was a lot of excitement in our community for the boys to play together for the first time," Janet Days said.

Never question the wisdom of a mother -- especially when it comes to her sons.

Kaj Days is a sturdy, 6'7" senior on the Racine Park High School basketball team. He recently signed a national letter of intent with Illinois-Springfield. 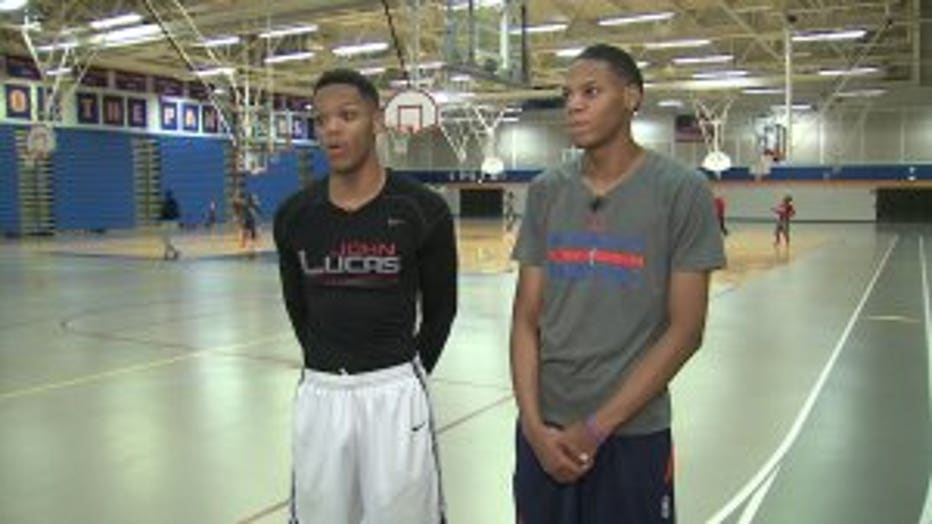 His kid brother Nobal is a 6'9" freshman who is already being scouted by major Division I schools.

These brothers have helped lead the Panthers to 22 wins and a playoff march that they hope ends in Madison with a state championship.

Best of all, basketball's only part of the picture in this case.

Janet Days is an educator. Al Days is a Racine police lieutenant, so Kaj and Nobal know that what they do off the court is more important than their accomplishments on it. 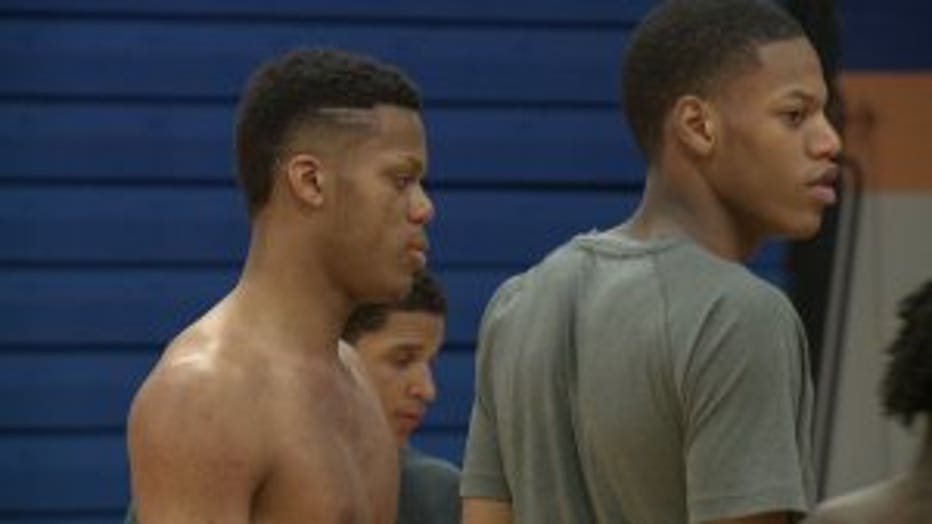 "They hear the horror stories from me when I say, 'you know what? I just ran into one of your high school classmates and he just got arrested.' We're telling them these stories so they don't walk down that same path and make those same mistakes," Al Days said.

So far, the boys have been slam dunk successes on and off the floor.

Like Nobal, Kaj started for Racine Park as a freshman. He had to grow up in a hurry.

"I got thrown into the leadership position as a freshman, and so I just took the role and grew with it as the years grew on and now that I'm a senior and I have my little brother with me, I'm able to be a good role model," Kaj Days said.

Hearing that makes their parents proud.

And in this case, a dad is seeing his sons follow in his footsteps.

Al Days played at Park himself, back in the day!

"This is a father's dream to have both of your boys play at the school you played at, and play on the court that you played on," Al Days said.

It is special for Al's sons to walk the trophy case and see their father's pictures -- and it's also kind of funny!

"We always joke about him, especially with the hair. Like 'we never knew you had hair in your life,'" Nobal Days said.

"He had the Jheri curl with the strips running down his neck and then he switched it up to a high top," Kaj Days said. 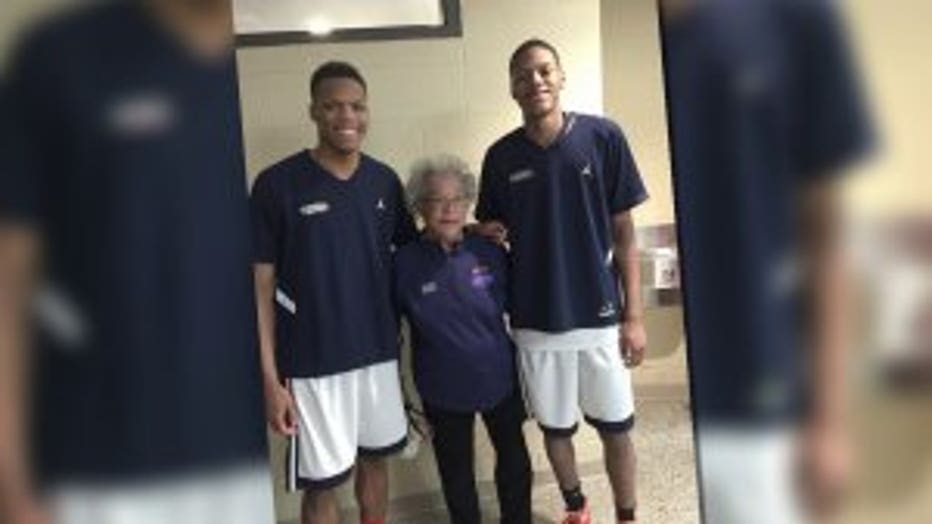 Janet Days was a fine athlete in her own right -- but the real athlete in the Days family is her 88-year-old mother Mellie Concentine.

"She was inducted into Tuskegee's Athletic Hall of Fame for both basketball and track and field," Janet Days said.

"She would tell us to jump higher or play harder defense. We were like 'yeah Grandma, we know. You're an old lady. You don't know what you're talking about, but when we finally went to the awards ceremony at Tuskegee, she was like 'yeah, I'm the real deal,'" Kaj Days said. 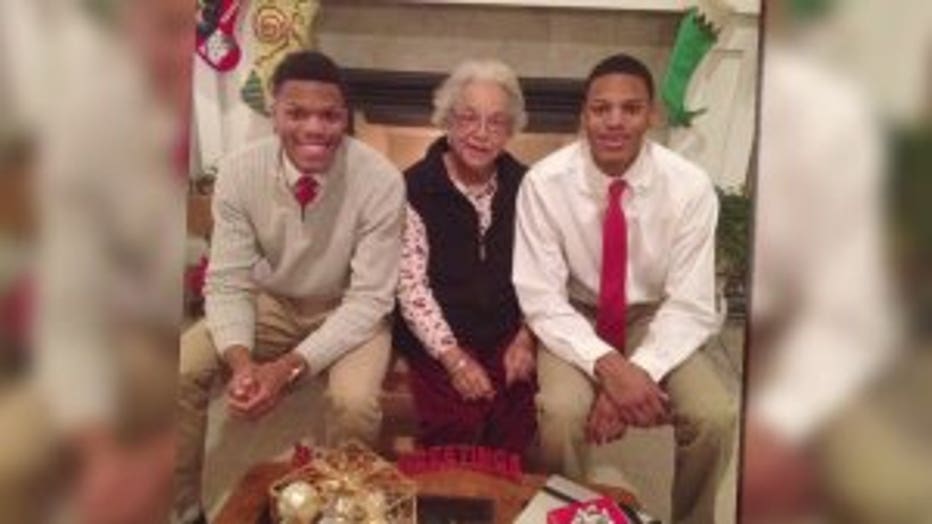 "It was an eye opener. Unreal. She was like 'I've got the plaque to go with it, so I'm a Hall of Famer. You can listen to me,'" Nobal Days said.

There is plenty of basketball talent on the female side of the family.

When Kaj and Nobal were 12 and nine, respectively, they challenged their two aunts, Janet's sisters, to a game.

"After they got beat, they walked off in tears because their 'old' aunts just beat them in a game they love so much," Al Days said.

"They never believed in letting us win at all. I remember I'm getting pushed on the floor, outside in the cement. We're little kids and I'm like, 'OK, are they going to at least let us score a couple times?'" Nobal Days said.

"It's a good life lesson that you really need to work, work, work and at the end of the day when you push yourself past your limits and you prove what you can actually do, you end up beating your aunts one time on the court and you're not the one crying on the court -- they are, because they're so sore from you beating up on them," Kaj Days said.