MILWAUKEE -- The 13th annual American Cancer Society Coaches vs. Cancer Wisconsin Gala will take on a different look this year -- as it is being held virtually on Wednesday, May 20. The inspirational program will include a Wisconsin coaching legend -- and will honor a former Badgers athlete in the fight of his life.

"I've just been blessed with having really good coaches in my life," said Jim Lemon.

Growing up as an athlete, Lemon has had great examples to follow.

"My favorite coach of them all, my dad," Lemon said. 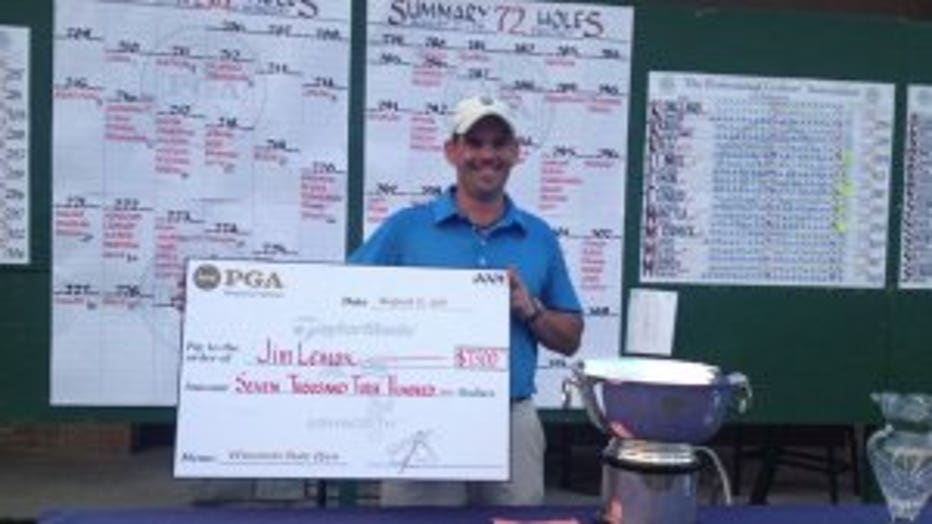 Lemon would star as a golfer at the University of Wisconsin before turning pro -- ultimately reaching what is now the Korn Ferry Tour and winning the Wisconsin State Open along the way in 2013.

"I was just blessed having a lot of coaches and just being around coaches," Lemon said.

The lessons Lemon learned from them are actually helping him now in a much more important way. 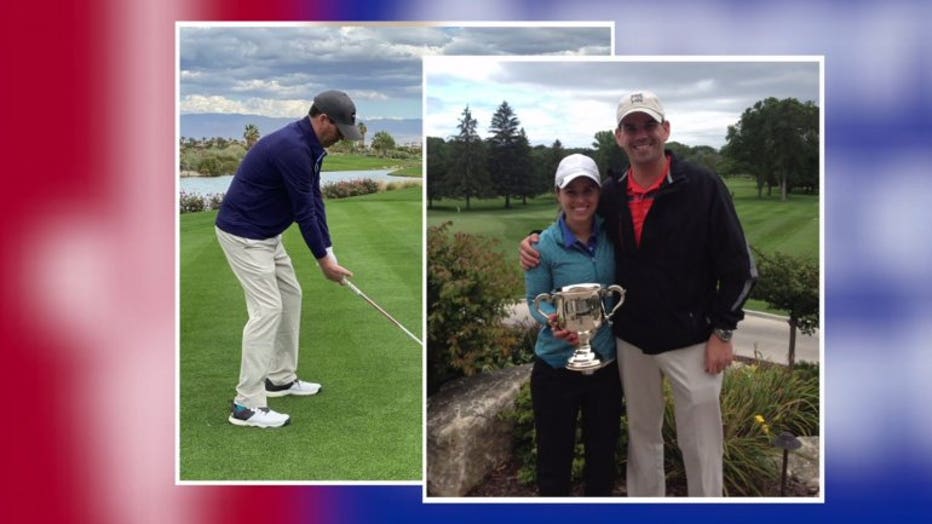 "Just the mental aspect and how you go through things, receive things, and put a plan together and not necessarily focus on the bad," Lemon said.

In August, Lemon started feeling pain in his back, unlike anything he had felt before. After a month of doctor and chiropractic visits, the pain kept returning. 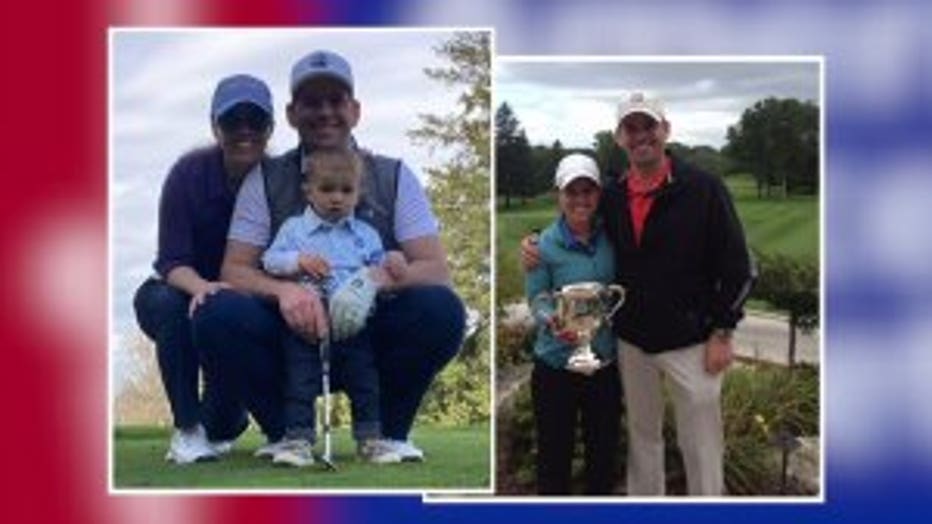 "I went back to my doctor and just demanded that we get some imaging and get some real tests, figure out what was going on with me. The day that I had these images done the doctor called and told me that I had stage-4 pancreatic cancer," Lemon said.

Quickly, Lemon and his wife Kate put together a plan to find the best doctors, solutions, and treatments. It also included getting help from family and friends -- and it turns out, a coach.

"The day that I started telling people that I had cancer I get a call from Coach Ryan," Lemon said. "He just called and said, 'Hey Jimmy, if you need me to make a call, I'll do anything. Just let me know.'" 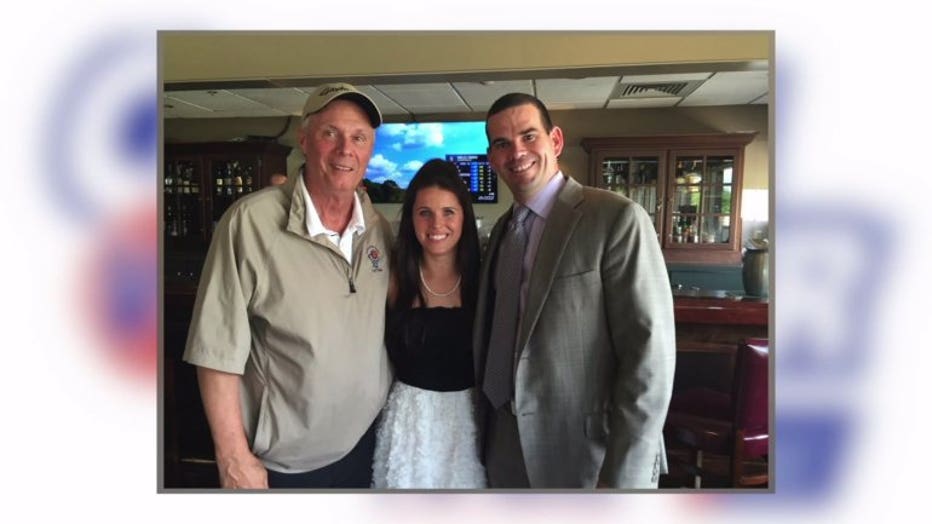 "We were able to connect the dots and get him steered in the right direction. Evidently, it helped. So, it got him on the right path. He's doing his thing right now. He's getting some good news," said Bo Ryan.

Former Badgers basketball coach Bo Ryan is a part of the American Cancer Society's Coaches vs. Cancer organization -- and knows the fighting spirit Lemon has shown on the golf course matters on this current course. 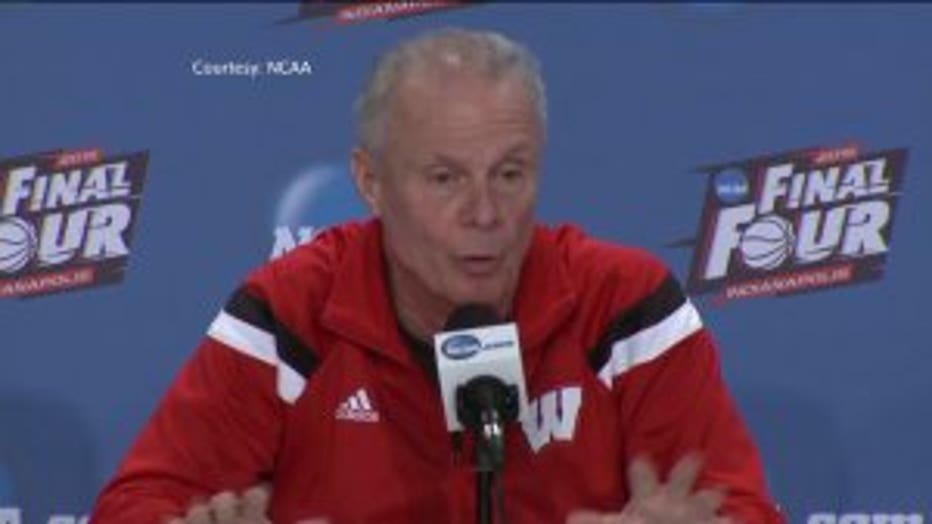 "He’s going to beat this because of his wife, his son, his friends, his family and he knows with their support, his doctors and all those who are in the treatment process," Ryan said. "That's how he's going to beat it. It's going to be a team thing and athletes understand that."

His team will grow with the Coaches vs. Cancer Wisconsin Gala where Lemon is being honored -- and they are hoping to help other teams in the process. 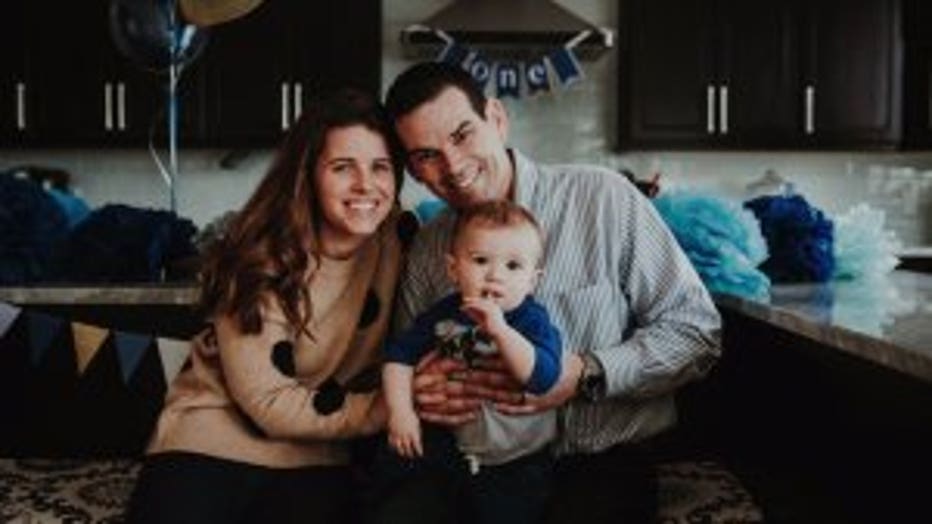 "One of the reasons we’re sharing our story too, is to hopefully give encouragement and hope to another family that’s maybe early in the process, too," said Kate Lemon.

The Lemons have been encouraged by others -- and remain hopeful as their fight continues.

"Especially with pancreatic cancer, there is no cure right now. My goal is to survive long enough until there is a cure," Lemon said.

"The way he responded when I was talking to him it made it clear he’s going to beat it. He’s that competitive. He has great people around him," Ryan said.

This year's virtual gala will stream for free on Wednesday at 7 p.m. Bo Ryan and his wife Kelly are among the featured speakers along with Tim Brando, Andy Katz, and Phil Martelli. Ryan and his wife will surpass $1 million in donations this year.