MPS basketball community forms league of its own

More than a year later, Milwaukee Public Schools athletes will finally see some competition as sports return for a spring season but that did not account for the rescheduling of any winter sports.

MILWAUKEE - More than a year later, Milwaukee Public Schools athletes will finally see some competition as sports return for a spring season but that did not account for the rescheduling of any winter sports. However, the MPS basketball community was able to form a league of its own.

"Seeing their faces walk into here all happy and ready to play, it's inspiring," said Sidney Scruggs, Riverside University HS junior. "We were just standing in the shadows watching all the suburban schools playing."

"Everybody else is on the floor playing and it's just like, hey, why isn't the city on the floor?" said Shani Scruggs, organizer. 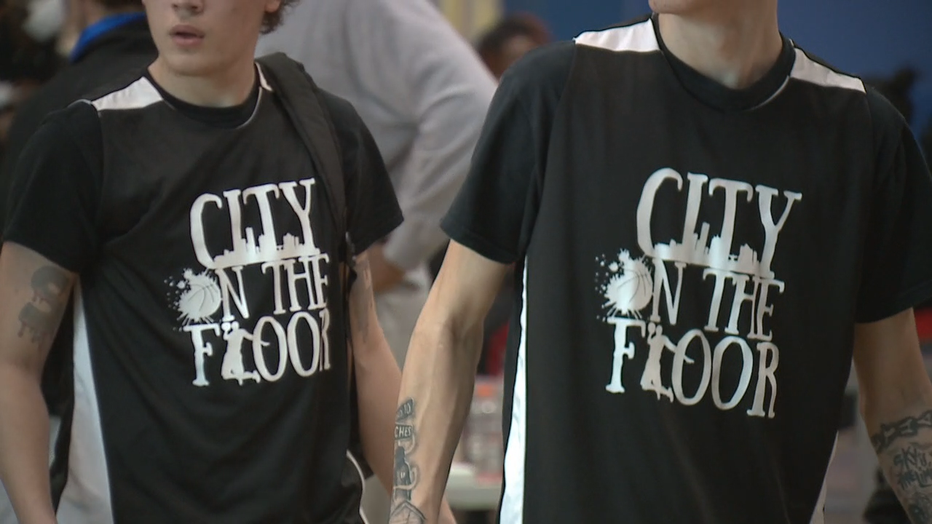 With MPS athletes stripped of their sports seasons because of the coronavirus pandemic, the community came together to form a league of their own called "City on the Floor."

"This means so much," said Sydney Joy, Rufus King HS senior. "It is a great opportunity and I thank Miss Shani a lot for it. We wouldn't have a season at all if we didn't have this opportunity to play today."

"There's a lot of people who put this thing together, and I've seen that over the past few weeks where's there's been just so many people who made it happen and continue to make it happen over the weeks and I think that's pretty cool, too," said John Bonlender, a senior playing for Milwaukee Vincent HS.

With help from the community, "City on the Floor" raised enough money over social media to allow over 160 players from various MPS schools the chance to play basketball with a purpose for the first time this year. 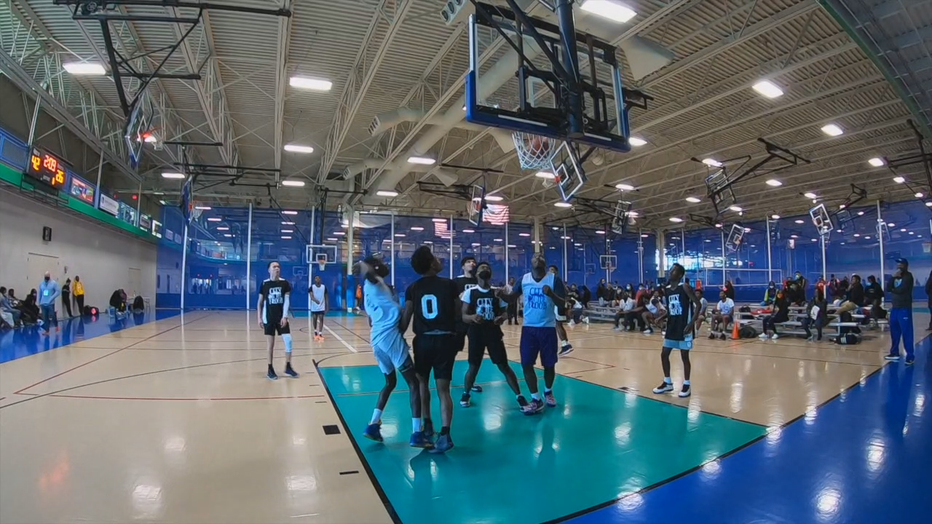 "Every kid has their own story for why they're here, so that's what makes it amazing for me because it's different from one kid to the next, but it's beneficial in every way," said Shani Scruggs.

Sixteen Milwaukee city teams,10 boys and six girls, play two nights a week at the Pleasant Prairie Rec Plex, and seniors get another chance to show off their skills.

"Wheaton was 12-0 before -- they just went 12-1 this last weekend," said Bonlender. "I'm trying to get into the basketball program down there."

Different schools playing together in a league of their own are proof it's more than just basketball. 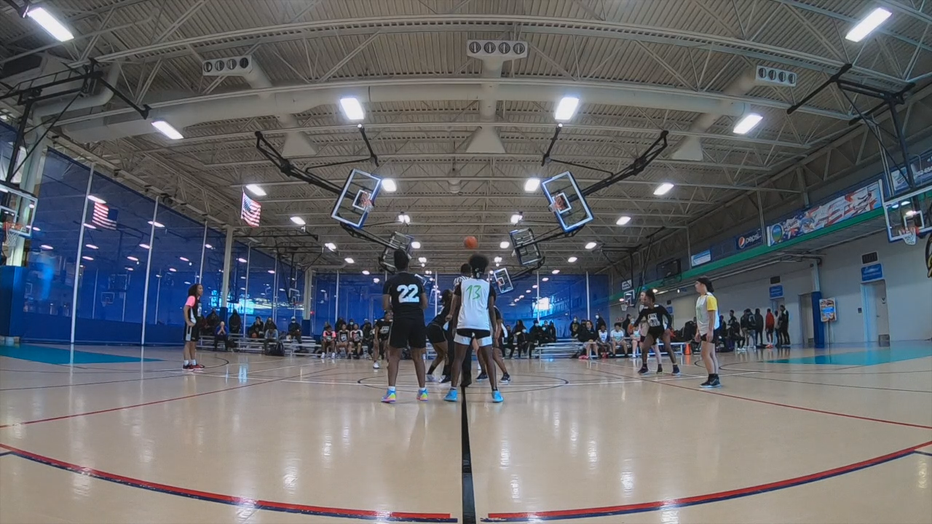 "Those are my sisters on the other side of that team," said Joy. "I've played with them on the AAU teams, and we are sisters off the court and on the court even though we're trying to compete against each other. It's a game of basketball and a game of love."

"City on the Floor" runs through the end of April.