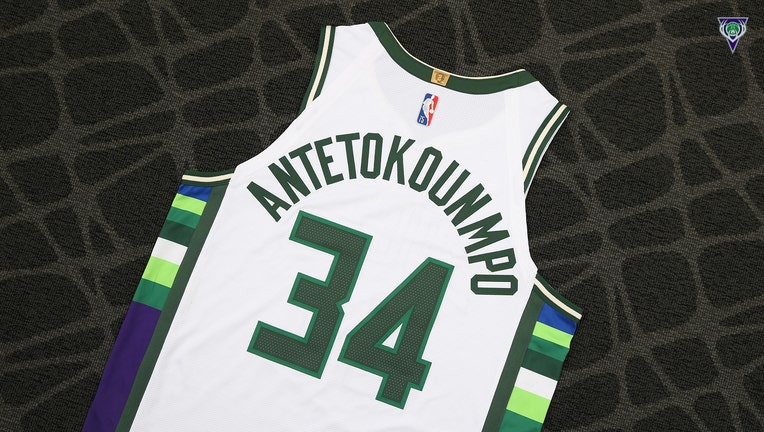 The uniform features green and white striping from the early days of the franchise in the 1970s and 1980s, updated to include Great Lakes Blue from the team’s current uniform and purple from the late 1990s and early 2000s. The waistband contains a 1971 logo and a remixed secondary logo on the shorts with elements from 2001 and 2019.

The Bucks’ 2021-22 Nike NBA City Edition Uniform will make its debut on Wednesday, Nov. 17 when the Bucks host the Los Angeles Lakers at Fiserv Forum – and will be worn a total of 21 times throughout the 2021-22 season. 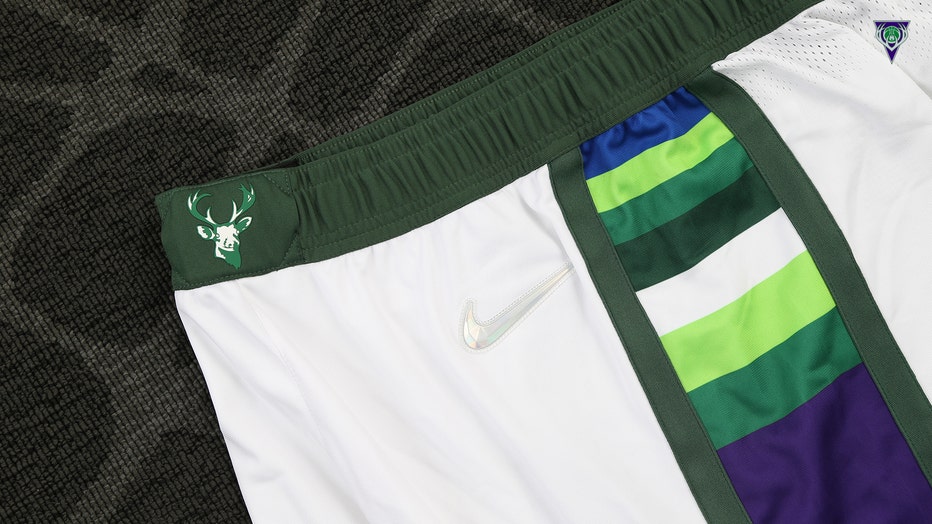 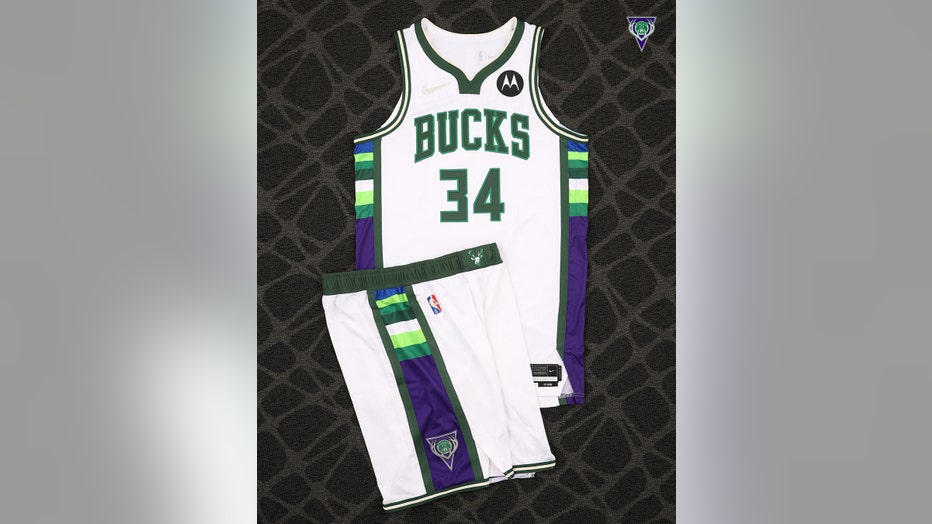 The Milwaukee Bucks lost to the Utah Jazz 107-95 at Fiserv Forum on Sunday, Oct. 31. Giannis Antetokounmpo had 25 points and seven rebounds.

He's a goal scoring machine who maybe would have never picked up soccer had he not moved to the U.S. a decade ago. That's what makes the Shorewood senior this week's FOX6 High School Hot Shot.