ORLANDO, Fla. -- Basketball in the bubble awaits the Milwaukee Bucks. They departed Milwaukee on Thursday, July 9 to continue their pursuit of an NBA title.

The top team in the NBA is shifting operations to Orlando for the remainder of the season, and some of its key contributors are being forced to stay behind due to a league cap for all teams.

"I think it is balance. It's like everything. You've gotta have great medical. And everyone knows how important my coaching staff is to me. You have to make some hard decisions," said Head Coach Mike Budenholzer. 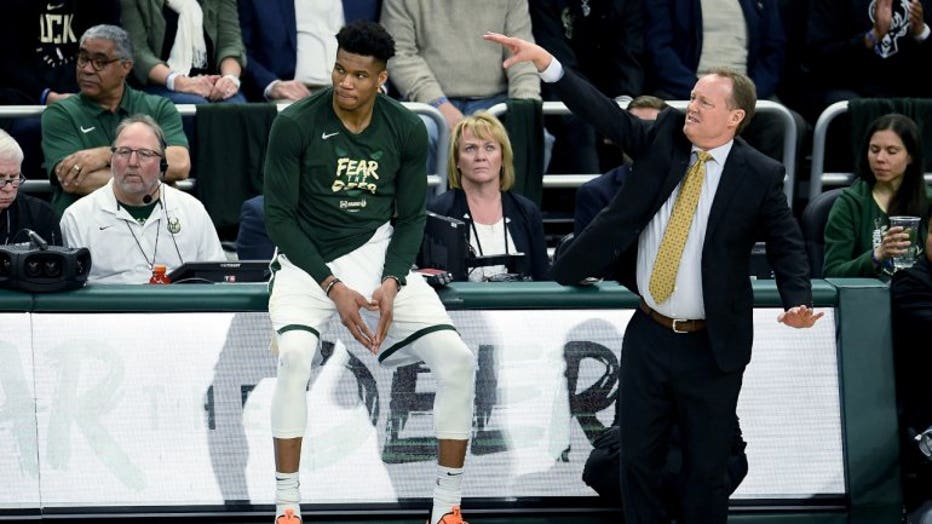 "Trying to cut down to a 35-person party including your players...I was telling someone yesterday that I have had to make a lot of tough decisions. That is one of the tougher things that I have had to decide on, so far in my career," said General Manager Jon Horst. "I truly believe that how we travel, everyone is essential. Everyone is necessary."

As you might expect, Horst makes the cut. He is going to Orlando. Not along, though, for the ride? The fans. Those who have helped carry the Bucks to such great heights recently. Their best player will miss those fans.

"It kind of, a little bit, sucks a little bit. Because we worked all year to play at home, play with our fans. Not being able to have them there, I think is going to be hard," Giannis Antetokounmpo said. 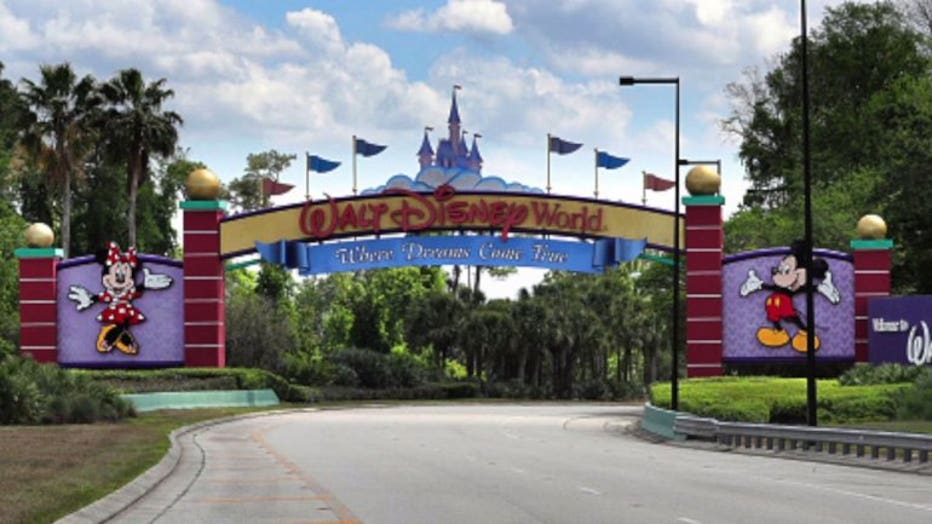 The fans may be missing but Giannis Antetokounmpo will have 34 of his closest allies with him in Orlando, all setting their sights on one goal. They'll be doing so in a bit of Magic Kingdom, settling into their extended stay accommodations.

"There will be opportunities for people to ride bikes and play tennis and to play golf and have card games and ping pong and mental health resources," Horst said. 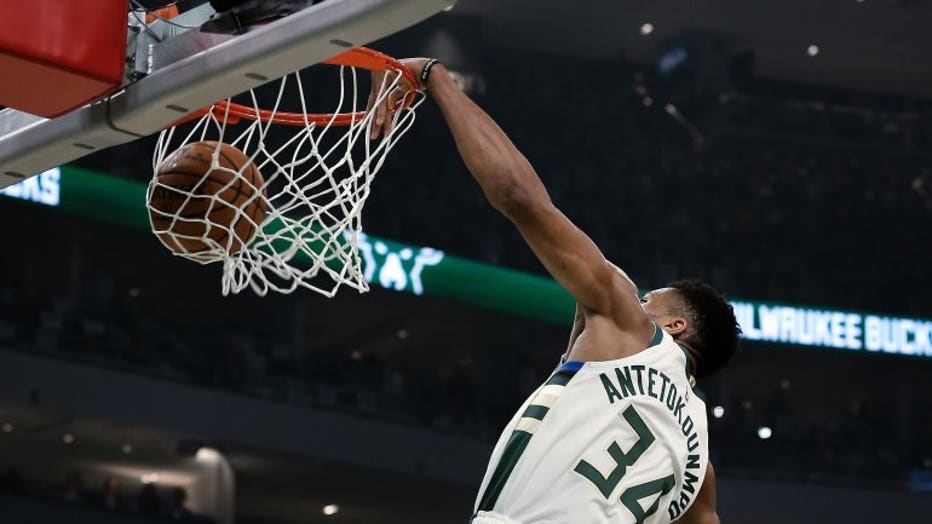 "It's not something that I haven't done before. I have done that in Europe. For me, it's kind of like a FIBA tournament. Going to a hotel staying there for, not two weeks three weeks, staying for a little bit longer. That is the goal," said Antetokounmpo.

So, if the Bucks are not playing in Orlando, other teams will be affording the players and coaches the opportunity for them to go check out some live NBA action.

"I definitely would be interested in that. At home, I watch tons of the games on TV. Knowing that we are not going to have much to do, if there are games that I want to see -- why not go check out a game," said Khris Middleton.

And if watching games doesn't do it for everybody, maybe playing video games will.

"We got a bunch of dudes on the Call of Duty Warzone," Donte DiVincenzo said. We got George on there now. Me and Bled on there. D.J., we got Khris now. So we are getting guys on there. My next task is to try to get Giannis on there.

The Bucks will be trying to win on two fronts as the season resumes: claim a championship on the court and stay healthy off of it.

"I think we going to be, we just going to pick it up right where we left from," Antetokounmpo said. "I think we a great team. In a great place. We had great chemistry on the court, off the court. Once we start playing again I think we are going to be just fine." 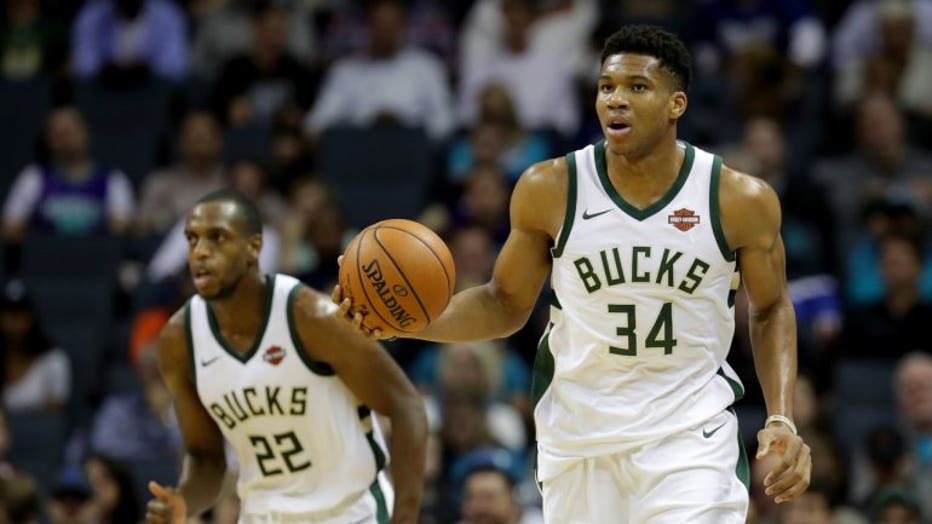 "We just gotta try to figure out with our workouts, gain that game rhythm as best as we can because we aren't going to be able to get into it until we play five on five when we get down to Orlando," said Middleton.

This is where coach Norman Dale from the movie "Hoosiers" could step in. The basket is still 10 feet high. The free-throw line is still 15 feet away. Basketball is basketball. But basketball in 2020 in the NBA, in the bubble, is strange.

"I trust the NBA. I trust Adam (Silver). I trust that group. In the environment that is created. In the decisions, whether or not we do it or don't do it. How we acclimate there," Horst said.

The Bucks first game in the controlled Orlando environment will be July 31 against the Boston Celtics.