MILWAUKEE - Milwaukee Bucks fans looked forward to celebrations and ceremonies Tuesday, Oct. 19 – hoping for another championship season – gathering in the Deer District ahead of the season opener.

From a camera soaring high above the Deer District to national television crews preparing down below, all eyes are once again focused on the Bucks.

"I’m feeling really good about the game. A positive win," said fun Ricky Buford. "Play hard, play smart, do what you have to do." 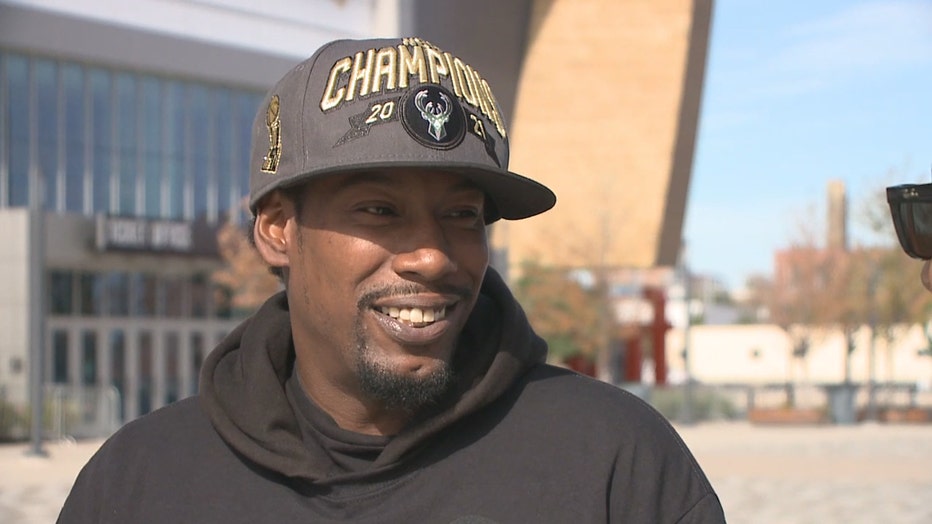 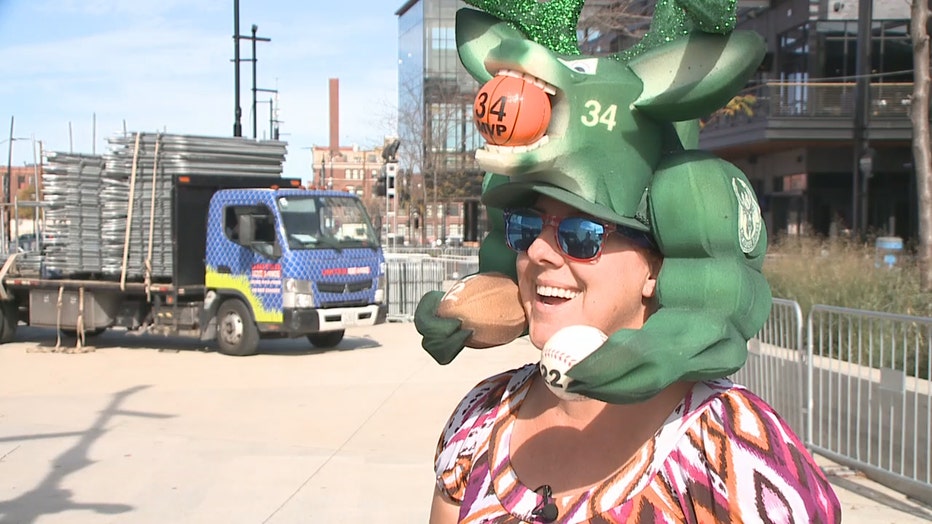 The Bucks will commemorate the 2021 NBA championship with a ring ceremony and banner unveil before Tuesday night's game.

"Almost as soon as the parade ended, and we got everything cleaned up and torn down, it was on to planning for tonight," said Dustin Godsey, Bucks chief marketing officer. "Not just for the players, but for the fans and the city to finally see the banner up in the rafters and see the players get their rings tonight."

There is intentional attention, too.

"I’m from Athens. I came all the way from Greece for opening night to see the ring ceremony," said Harris Stavrou, a Greek journalist assigned to cover the team that now features three Greek players. "The city has really bloomed. I really love it. The weather is not too bad right now." 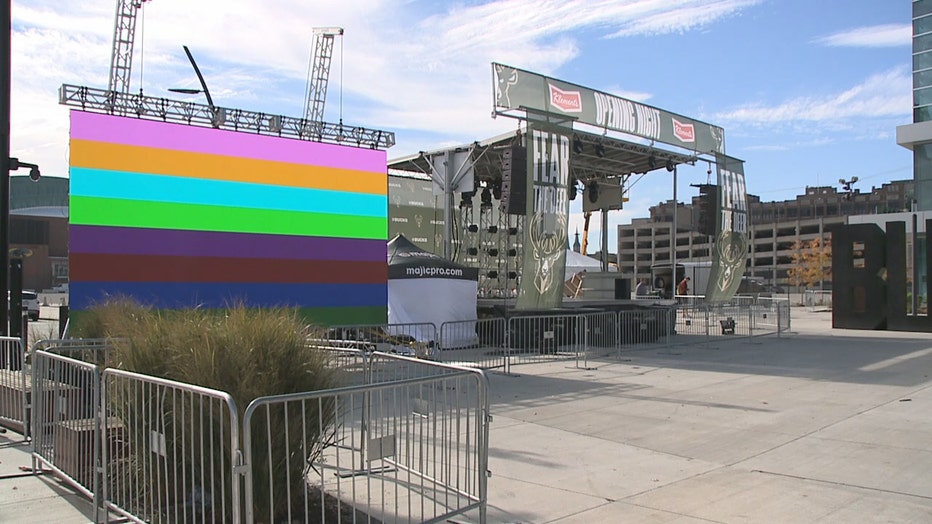 Fans hope the season will bring another championship.

Several screens were set up, along with entertainment, for fans not going to the game.