PHOENIX - The MLB offseason was busy – and special to a number of Milwaukee Brewers players.

At American Family Fields of Phoenix, a couple of lockers down the row, pitcher Josh Hader celebrated his teammates' life-changing offseasons.

"That’s awesome. That’s what life is. It’s what it’s about," Hader said. "Being able to see them happy, grow a family. I think that’s one of the things you get to kind of see the outside of the baseball world. So, it’s a beautiful thing."

"The CBA being pushed off, pushed spring training off a little bit gave me the extra week to spend time with him that first week and help momma out. So, it was good," said Burnes. "It’s a great feeling, you know. Pretty surreal being a dad." 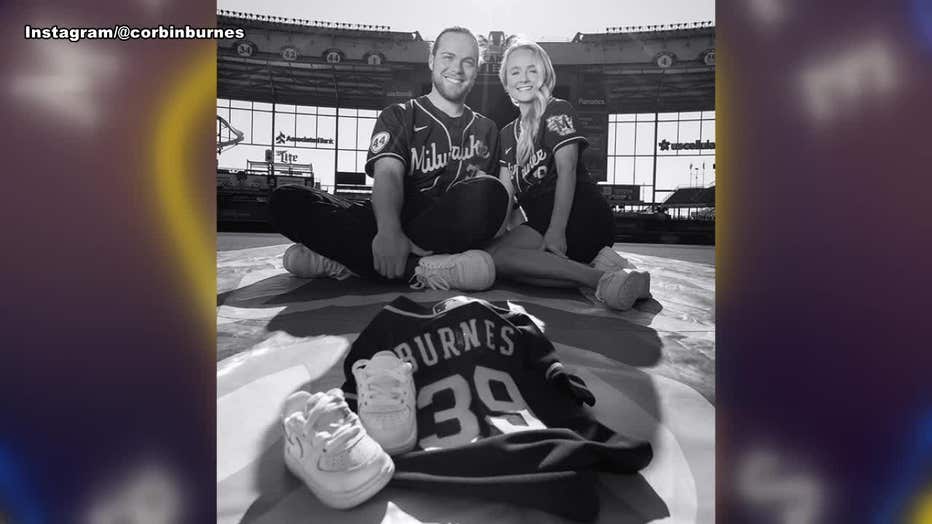 After his work is done during the day at American Family Fields of Phoenix, Burnes gets to go home and spend time with his wife and son.

"He’s still in the phase that he’s not doing too much. It’s just kind of eat, sleep and poop right now. But, it’s great," Burnes said.

Winning the National League Cy Young Award – then having Carter – it's easy to see why the offseason was more than Burnes could have ever imagined.

"I’ve always known since being a young kid that I wanted to be a dad when I grew up, so to get that opportunity to start a family is obviously something I’ve dreamed of outside of my career in baseball," said Burnes. "I think that’s the most special thing is to actually fulfill that and have a family." 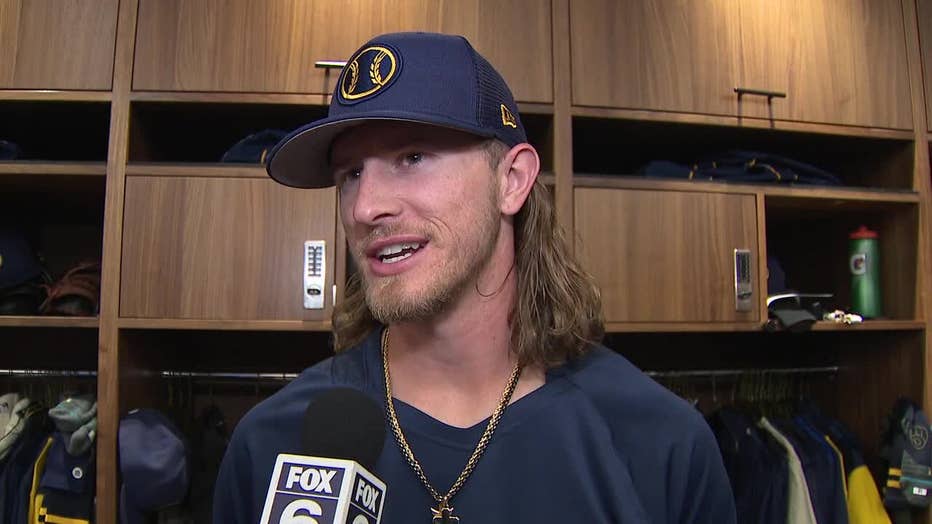 The arrival of Carter has had an effect on Hader as well.

"It’s inspiring to me, you know, being able to see that and being able to kind of do the same with my life and my wife and just continue to grow a family," Hader said.

Further down the row of lockers is newlywed Adrian Houser, who had to pull double duty.

"It was hectic trying to plan it during the season and trying to get things going. But once we got to the end of the season, we got to the wedding, it was absolutely amazing," said Houser. "It was everything we asked for. We couldn’t have asked for anything better." 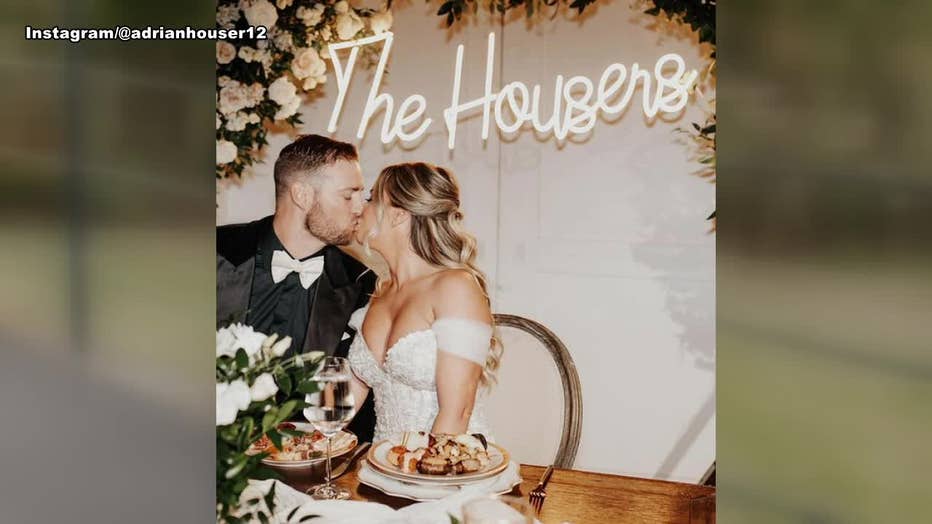 After honeymooning in the Dominican Republic, the lockout turned out to have its benefits for Houser and his new bride.

"With the lockout, I was actually able to sit on my living room couch. It finally came in. It was like eight months before it came in," Houser said. "I was able to at least get a little bit on the couch before I had to get out of there. That’s a plus."

Wisconsin Badgers standout Johnny Davis on Thursday announced that he will declare for the NBA draft.

Every college football player hopes to hear his name called at the NFL Draft. Lily Zhao goes Beyond the Game with one Plymouth grad who is trying to ensure that it happens.