A single swing of the bat by a pinch hitter has sent the excitement of Brewers fans to new heights.

MILWAUKEE - The Milwaukee Brewers were at home at American Family Field on Monday, Sept. 6 after an amazing walk-off grand slam victory against the St. Louis Cardinals on Sunday. Many fans say that single win positions the team for a spot in the World Series.

Monday afternoon was a perfect day for a ballgame. But for baseball fans like Sam Izhiman, it's hard to top the heat coming from the grand slam on Sunday. 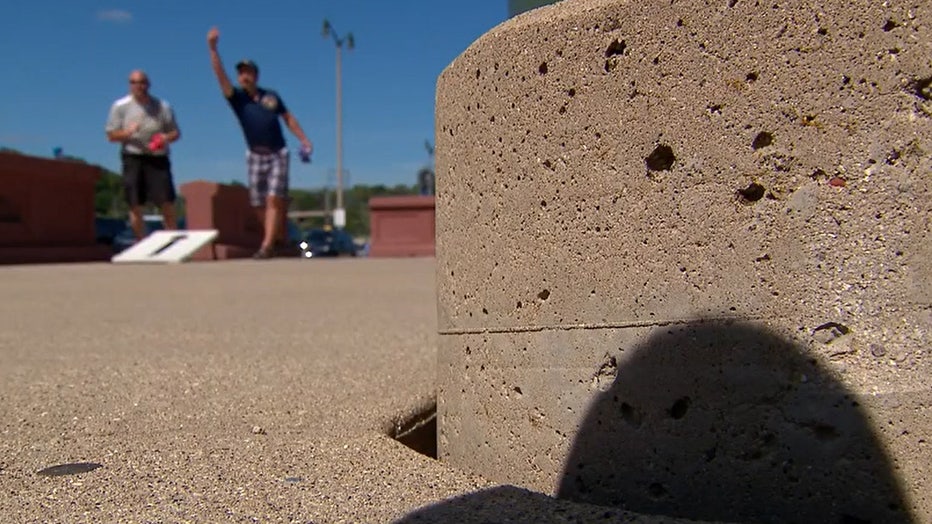 "I was totally amazed.  I thought sure enough we had lost it," Izhiman said.

Izhiman is not the only fan that thinks the Brewers have the whole season in the bag.

"Going all the way. World Series. Champion Bucks, Champion Brewers, that’s what’s going to happen," said Beth Ritchie, who was glued to her TV on Sunday until…

"We were watching on the DVR – and the DVR quit at the top of the 9th," Ritchie said. 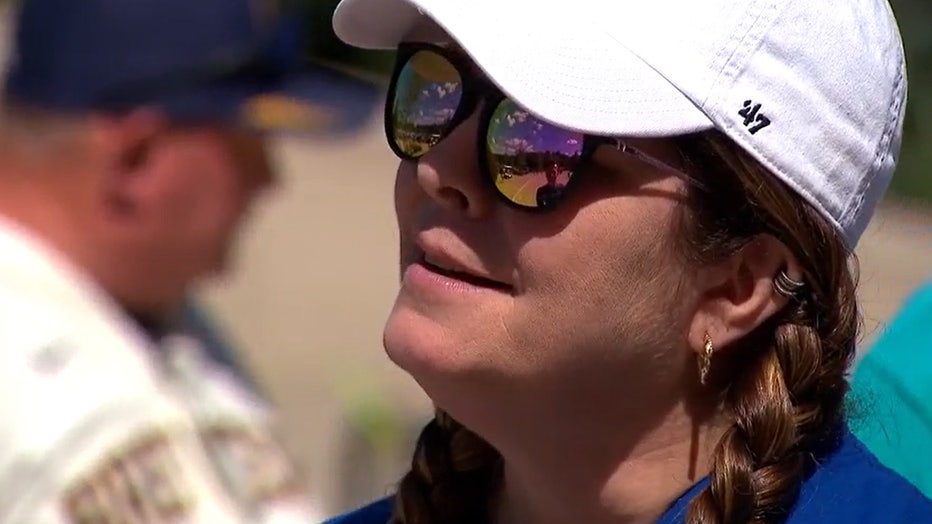 The moment was caught by little leaguer Alex Selear.

"That was very inspirational for me – I’ve never hit a grand slam but it was cool," Selear said. 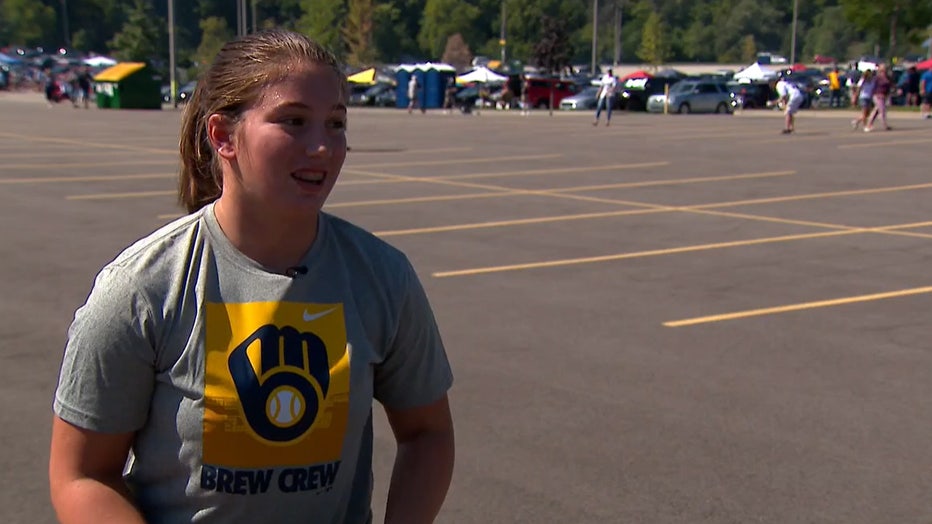 On Monday, Selear was tossing the ball around with her pop before the first pitch.

It was also hard to ignore the enthusiasm coming from Gregory Solomon.

"My people in Chicago say, ‘Greg, you are a sell-out,’ because I’m a Cubs fan," Solomon said. 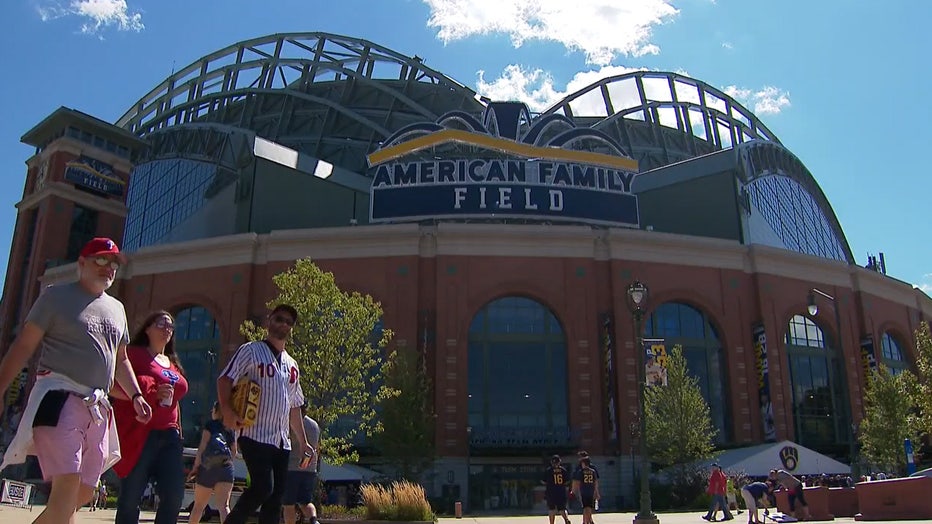 It was the walk-off grand slam that had him running to American Family Field to make some noise for a crew that pulled off quite a feat.

"Oh my God. I couldn’t believe it," Solomon said.

What is funny is almost all of the fans FOX6 News spoke with on Monday say they missed the grand slam as it happened live – because by that point in the game, they had given up and walked away from their TVs. In the end, Sunday's 6-5 victory over the Cardinals will not soon be forgotten.

After winning state as a team and coming close as a singles tennis player, one Muskego senior is ready to make the leap with her sister by her side.