MILWAUKEE - A fresh championship always comes with some fresh gear. Fans did not waste time heading to the Team Store after the Brewers clinched the NL Central Division Championship Sunday night and some even showed up bright and early to get their championship gear.

"As soon as I’m getting mine, I’m putting it on," said Bobby Montgomery, Brewers fan.

For mother and daughter duo Jessica and Diana, this was a must-run errand for their Monday. 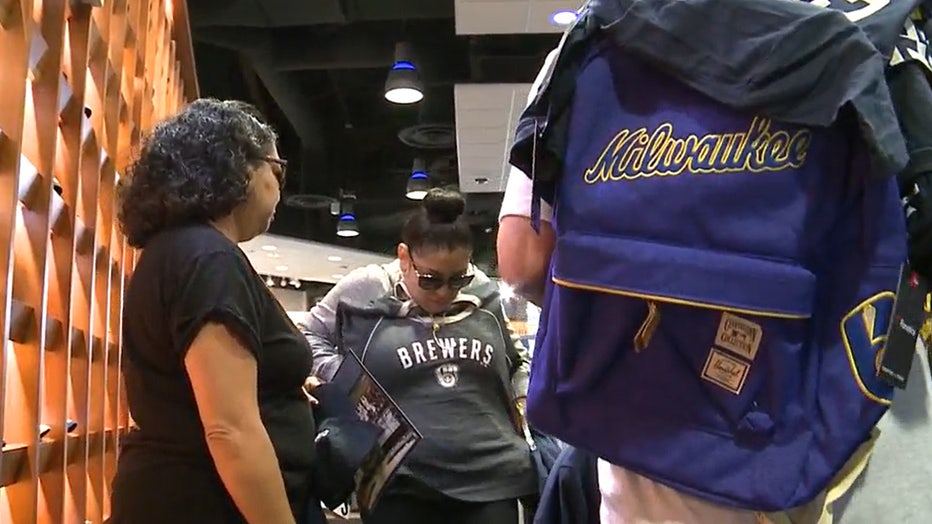 For them, this is more than just a big win, but a chance to represent Wisconsin.

"We get to put it on and represent our home state. It's exciting" said Jessica Bernal and Diana Delatorre, Brewers fans.  "Sweaters, shirts, hats, we’re getting it all." 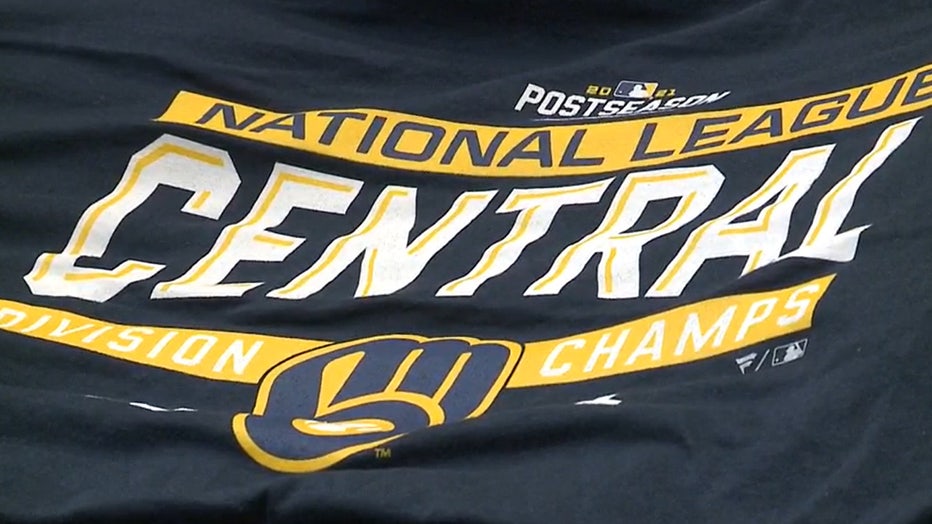 This division championship means a lot for Brewers fans and broadcasters alike.

"The fact that the Brewers got to celebrate in their home ballpark in front of their fans since 2011 –  I thought was awesome," said Jeff Levering, Brewers broadcaster. 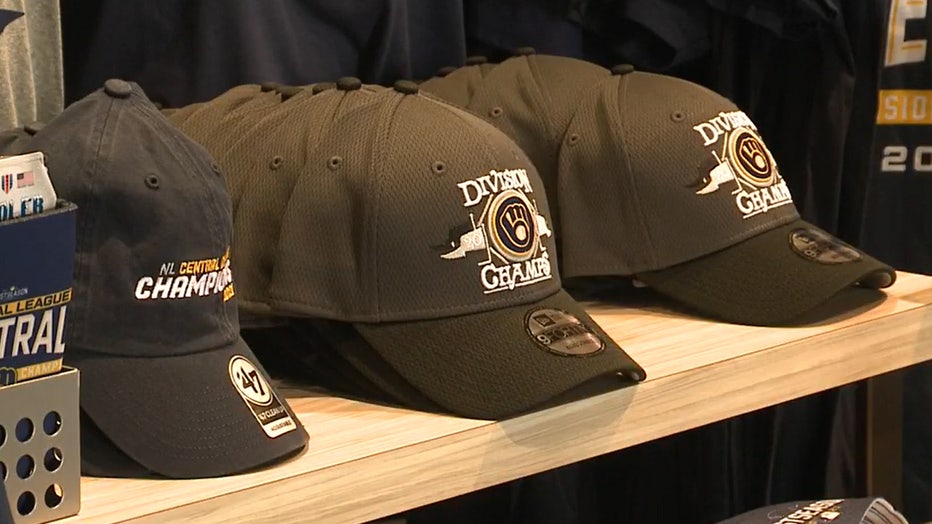 Brian is at the O-A-W Indoor Sports Complex with a look at amazing new facility.