Brewers fans are eagerly anticipating the start of the regular season -- just to get back into the ballpark. But the Brewers organization is more than just baseball.

MILWAUKEE - Brewers fans are eagerly anticipating the start of the regular season -- just to get back into the ballpark. But the Brewers organization is more than just baseball.

"The fact that fans will be returning to the ballpark after a year is just music to our ears," said Cecelia Gore, Brewers Community Foundation Executive Director.

The Brewers Community Foundation raises money through Brewers fans and players in order to support people with things like health, education, and recreation. It all makes opening day more than just a ballgame.

"We are here to play baseball, but we are also here to be a part of this community," Gore said. 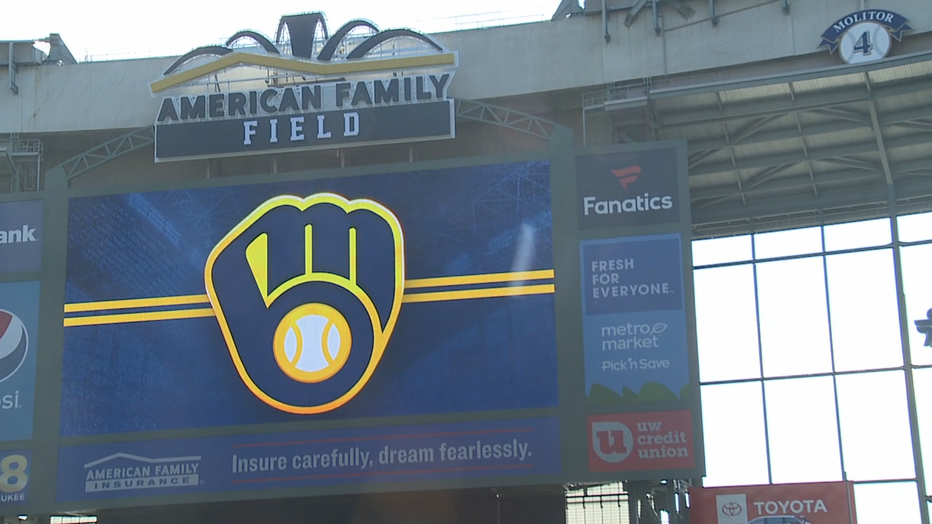 With their new partnership with American Family Insurance, this year they are launching the Fearless Dreamers Scholarship -- a $2,500 annual scholarship that will go to five Milwaukee students pursuing a career in science, technology, engineering, or math. 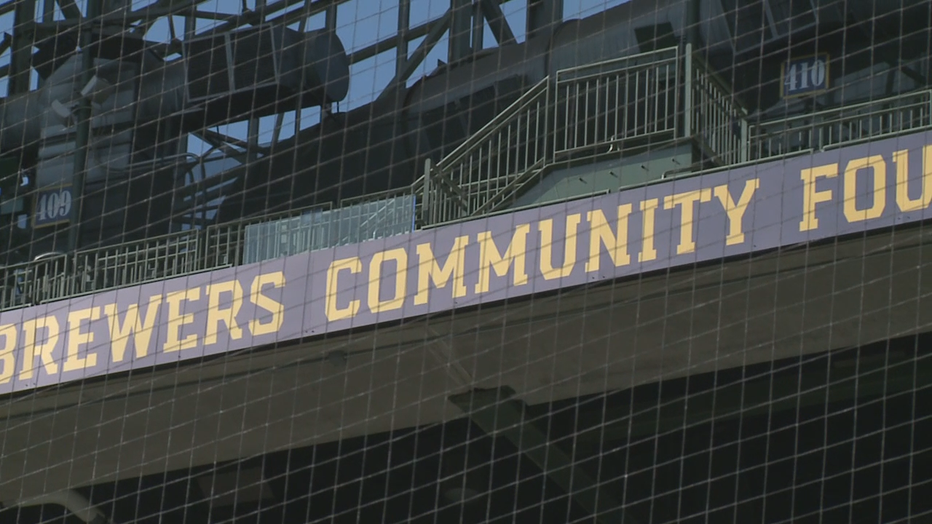 The "Kindness in Milwaukee Initiative" is another program kicking off alongside opening day. Every year, the Brewers organization does a random act of kindness within the Milwaukee community.

"This year we will be supporting minority-owned businesses and supporting organizations that are serving disadvantaged communities," said Katina Shaw, Brewers Vice President of Community Relations. 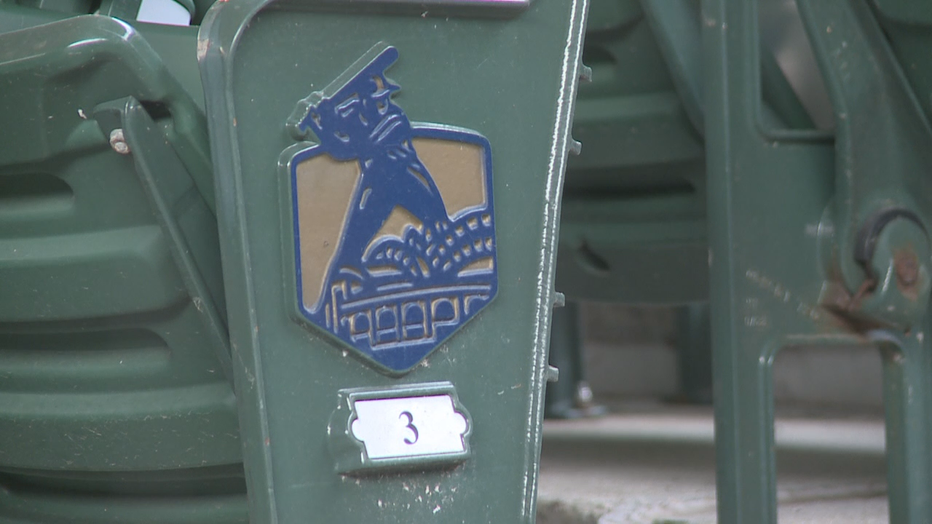 As the season goes on, more fundraising opportunities will be presented to fans in order to further use this season as a chance to give back after a long year without fans in the stands for Brewers baseball.

"If we can get this machine rolling, we can again turn to the community and support some of the meaningful work being done," Gore said.