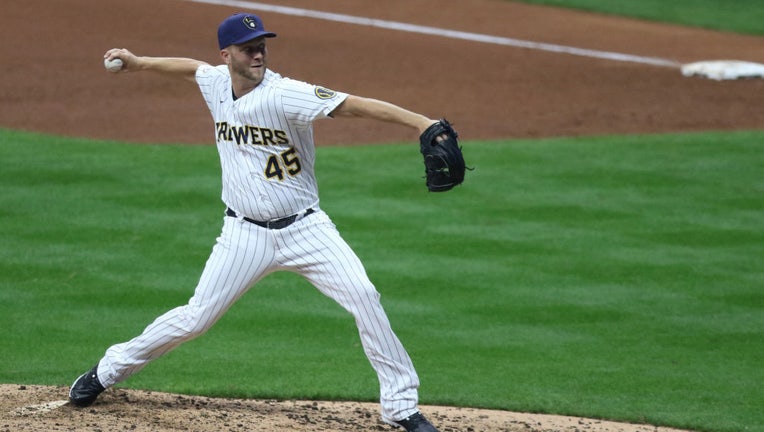 MILWAUKEE - Brad Boxberger will be back in the Milwaukee Brewers’ bullpen this season.

The Brewers have agreed to a $2.5 million, one-year deal with the right-hander.

Boxberger, 33, had a team-high 71 appearances last season and posted a 5-4 record with a 3.34 ERA and four saves as part of a bullpen headed by three-time All-Star closer Josh Hader and setup man Devin Williams. Boxberger struck out 83 and allowed 44 hits and 25 walks in 64 2/3 innings.

The Green Bay Packers placed the franchise tag on Davante Adams last week, but if the team wants the All-Pro wide receiver to be a contributor this season, they will need to commit to a long-term deal.

Giannis Antetokounmpo scored 30 points and had 15 rebounds to help the Milwaukee Bucks rally and then fend off the Jazz in the final seconds for a 117-111 victory on Monday night.