“A big success:” Kids with Down syndrome, including Blake Mielke`s brother, are Wisconsin Badgers for a day

"A big success:" Kids with Down syndrome, including Blake Mielke`s brother, are Wisconsin Badgers for a day

MADISON -- It has been a season that has exceeded all expectations thus far for the Wisconsin Badgers football team -- but what the team did on June 9th had an impact that goes beyond mere wins and losses. The players and coaches gave kids from Wisconsin Upside Down an experience like non other. They spent the evening at Camp Randall -- making new friendships and enhancing the lives of people with Down syndrome. 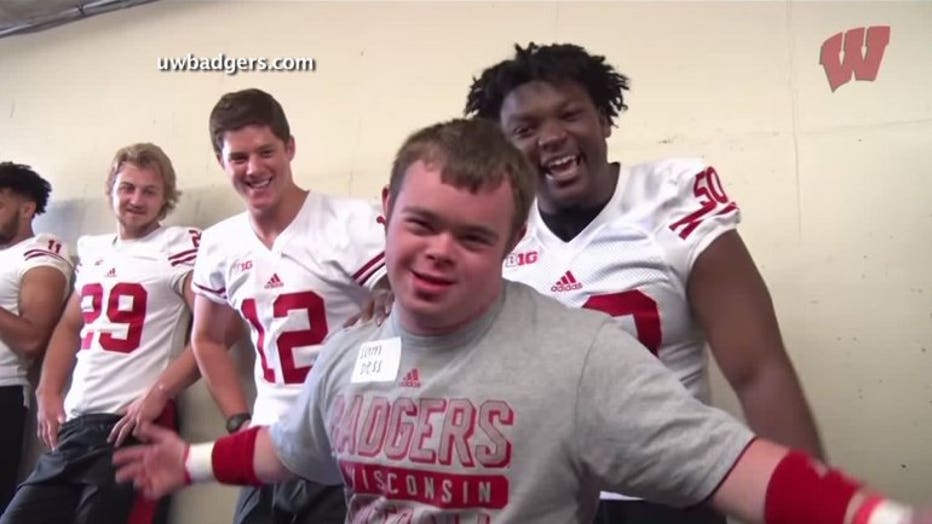 "That was one of our better days. I think we were really the ones that received the most out of it. It was fun for me just to sit back and see our kids interacting with the campers. There's a lot of lessons that we took away," Paul Chryst, Wisconsin Badgers head coach said.

Coach Chryst actually got the idea while watching Blake Mielke, a freshman safety from Hartland Arrowhead High School during spring football as he interacted with younger brother Brock, who has Down syndrome.

"Brock was jumping up and down. I think he was on the sidelines, and they played 'Jump Around.' He was talking about Brock, and said he wanted to do something with special needs. Got it off to a good start, and I think we're going to do it next year because it was a big success," Chryst said.

It was cool for Blake to see Brock enjoy the blessing of being a Badgers player for a day with all of his buddies. 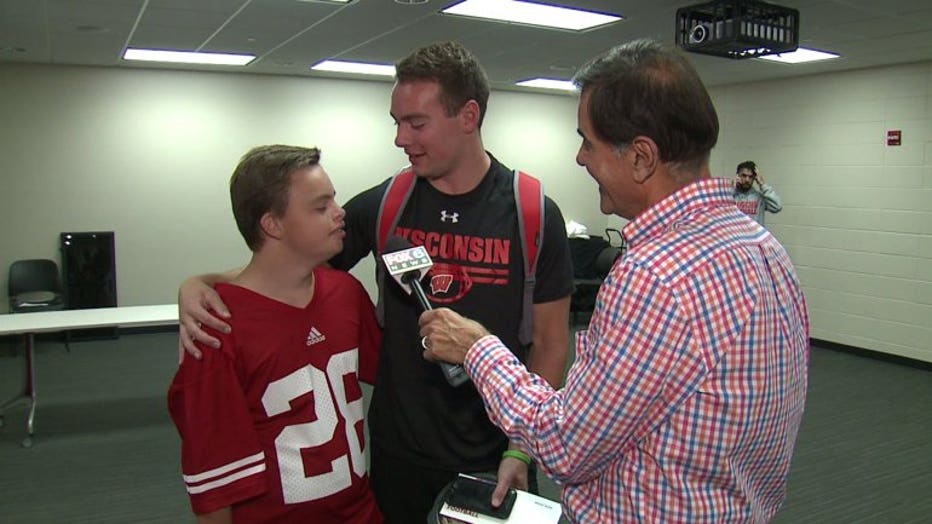 "Just to see him come here and do what we do every day -- just to see his eyes light up, and watch him have so much fun and talk to me about it every time I went home, every weekend this summer -- same with all the other kids," Blake Mielke said.

Blake Mielke was gratified to see his teammates go one-on-one with the youngsters. 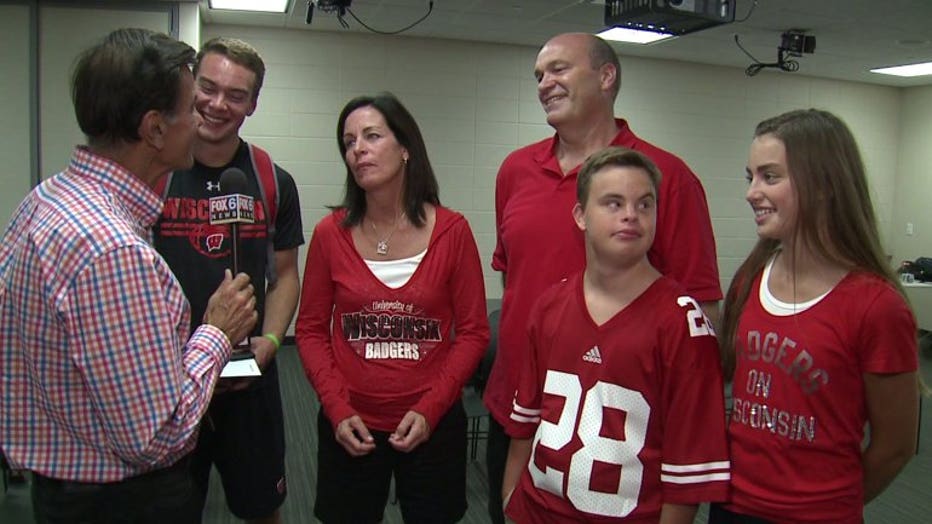 "They might not have a lot of experience with kids with special needs and it was great to see those guys feed off the kids and those kids feed off the players. Everyone learned something that day. Everyone," Blake Mielke said.

FOX6's Tom Pipines learned the best way to interview Brock Mielke was by teaming up with his big brother.

Blake and Pip: "What was your favorite day of summer? That day?"

Blake and Pip: "You're working out, getting ready for it?"

Blake and Pip: "All those players and coaches love you. Is that a good feeling? What does it feel like?" 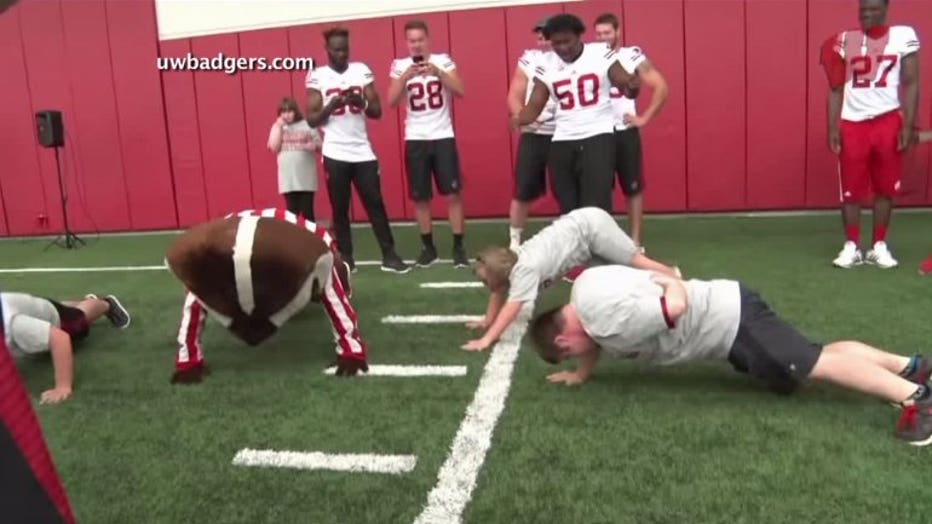 Brock Mielke is doing it -- inspiring and teaching everyone in his path. That includes big brother Blake of course -- but also, his parents and sister, who will never forget what the team did for Brock and all the other special youngsters.

"It was just so exciting for them to be able to live what these kids do. For them to see that these kids are so much closer to the average kid," Marybeth Mielke, Brock and Blake's mother said. 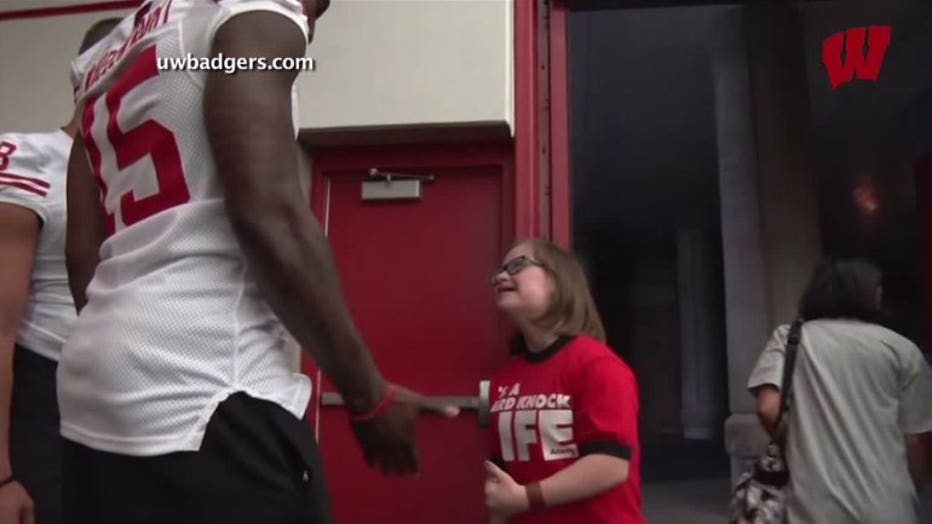 "He's not learning from us. We're learning from him. I think the kids really found that out that day," Dave Mielke, Brock and Blake's father said. 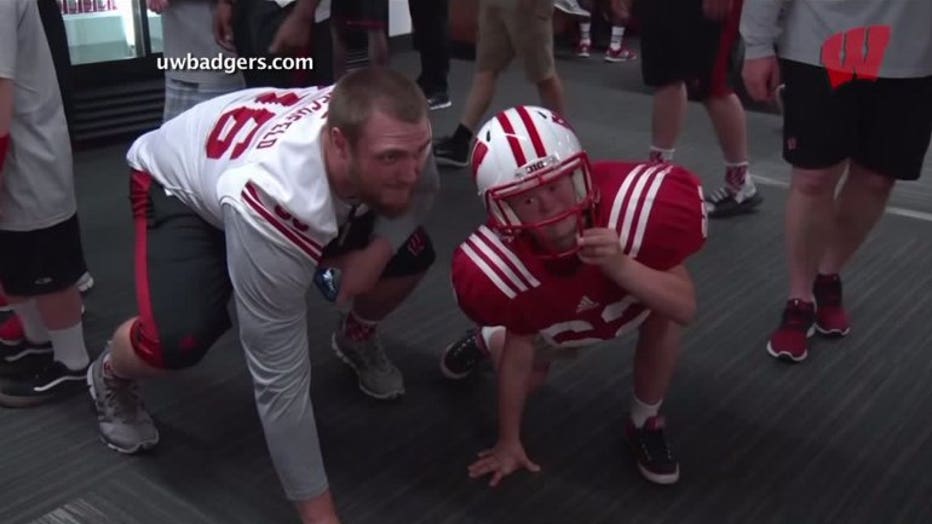 "He's not only my brother, but he always calls me his best friend, and that's just such a great feeling to me. I just love having him by my side. Every time I see him, 'Meghan!' And he gives me a hug. I love him to death," Meghan, Brock and Blake's sister said. 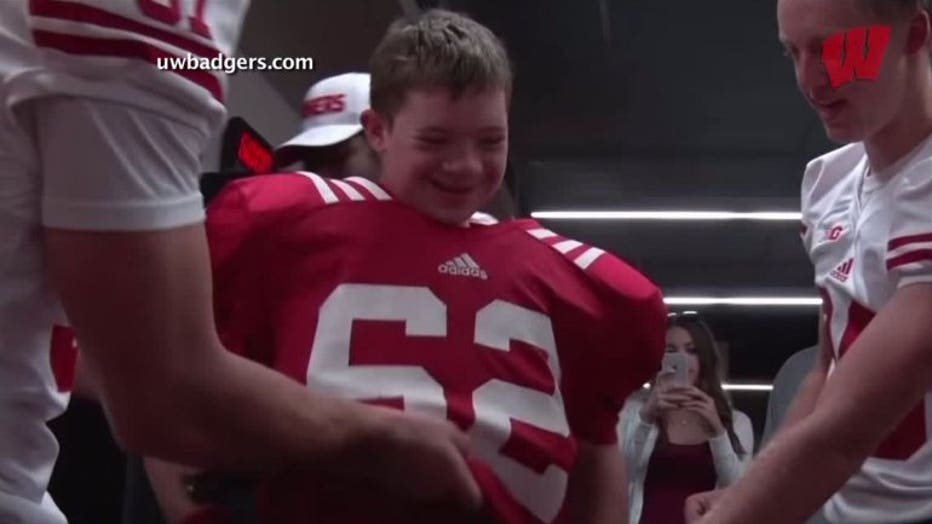 Anybody who knows Brock Mielke feels the same way. 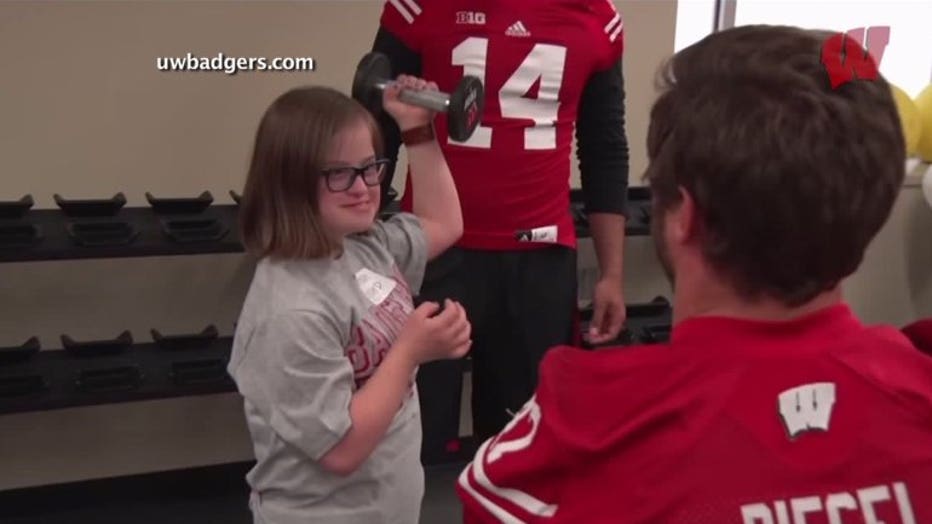 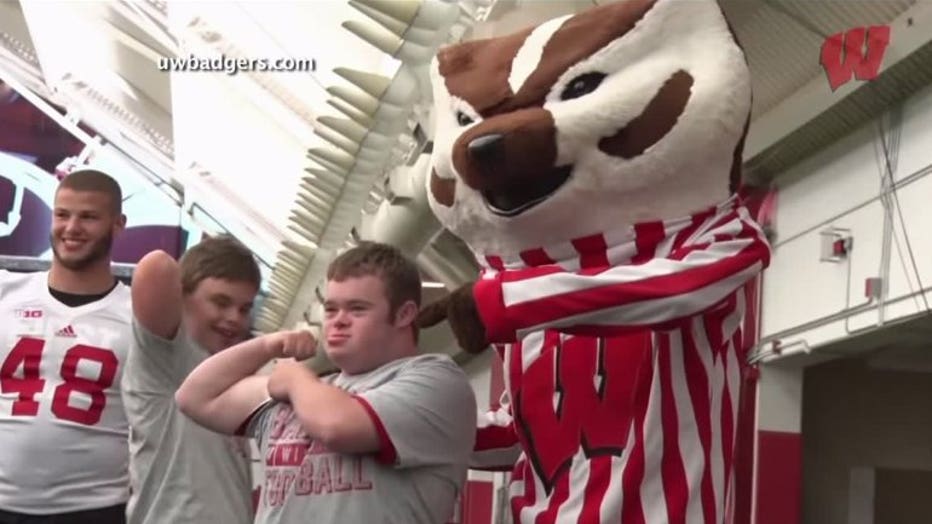