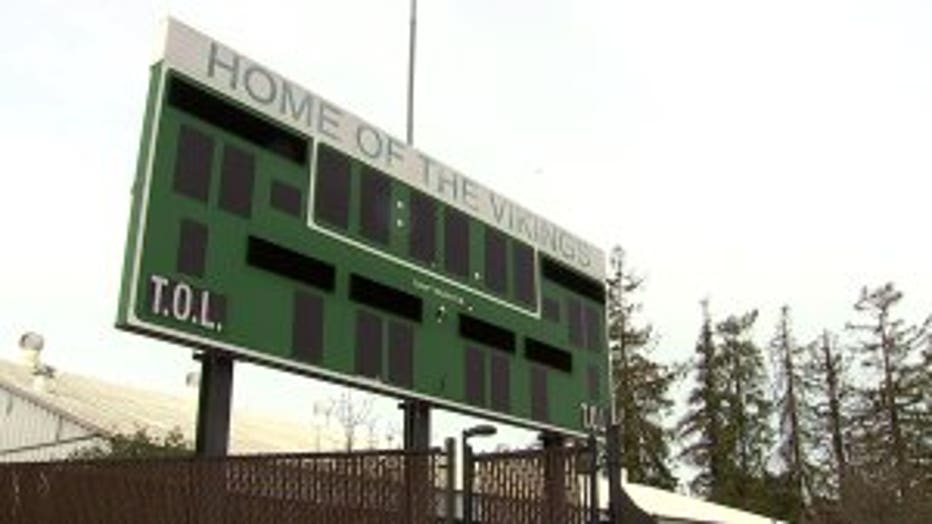 Jake Halas was one of the coaches of the Palo Alto High School Vikings football team that won the California state championship -- a team that featured current Packers wide receiver Davante Adams playing both offense and defense. 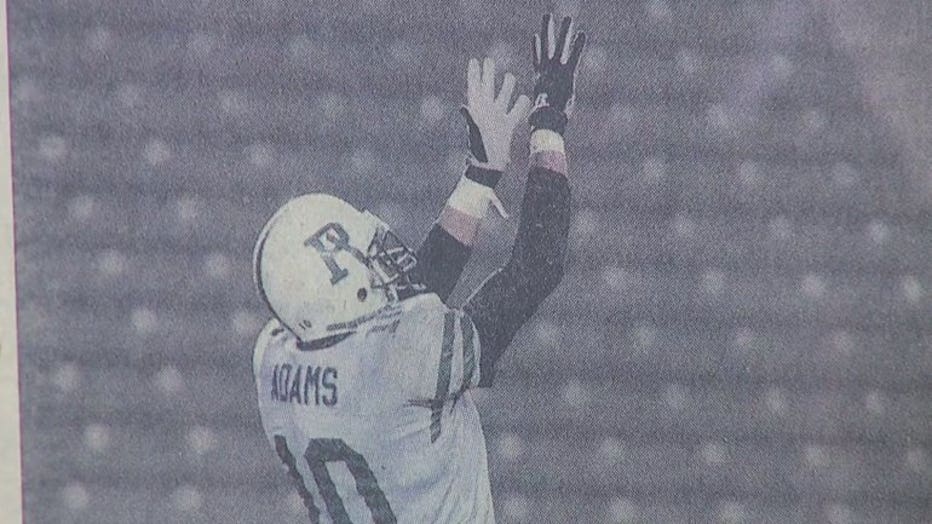 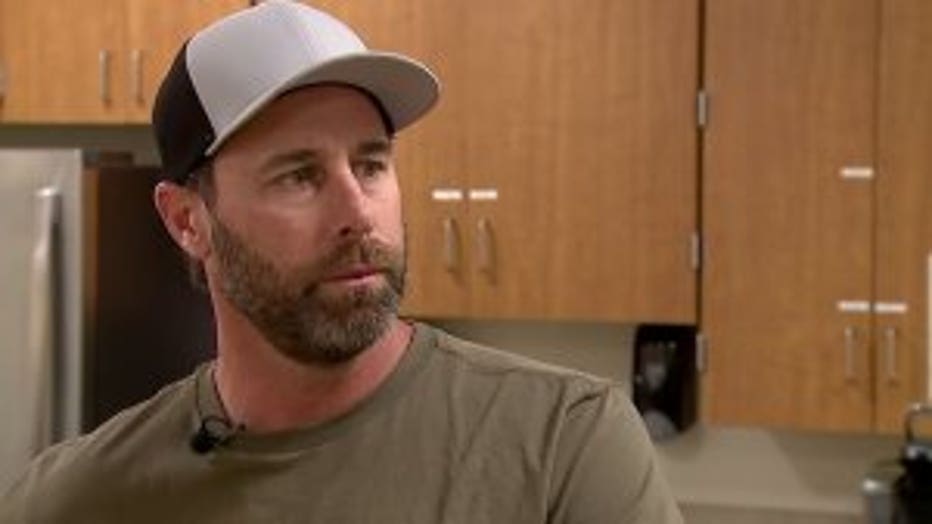 Adams was a good player with solid skills, but he wasn't a lock for the NFL. In fact, he wasn't even the MVP of his high school team. But those who coached him in both football and basketball remember him as a kid who worked hard and was liked by coaches and teammates.

"He was so twitchy. He was so fast off the line," Halas says. "Obviously, we didn't think about NFL situations back then."

Palo Alto High School isn't too far from where Davante Adams and the Green Bay Packers will play for a trip to Super Bowl LIV on Sunday, Jan. 19. Those who saw him play know how good he can be. He was on the team that brought the Palo Alto High School Vikings their first -- and only, so far -- California state football title. 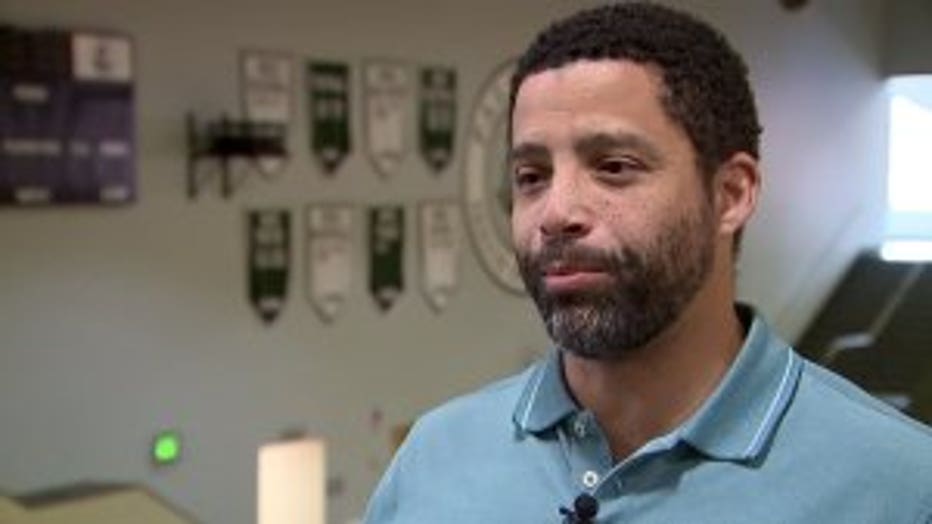 Current coach and athletic director Nelson Gifford remembers how clutch Adams was in that 2010 game.

"Davante got hurt halfway through and finished on one leg," Gifford says. "It was epic. It was tremendous."

At a school that's produced some notable athletes -- the NBA's Jeremy Lin and the Los Angeles Dodgers' Joc Pederson are two others -- Adams rightly is remembered as one of the best. More importantly, he is remembered as a good kid who grew into a man who didn't forget where his football career started. 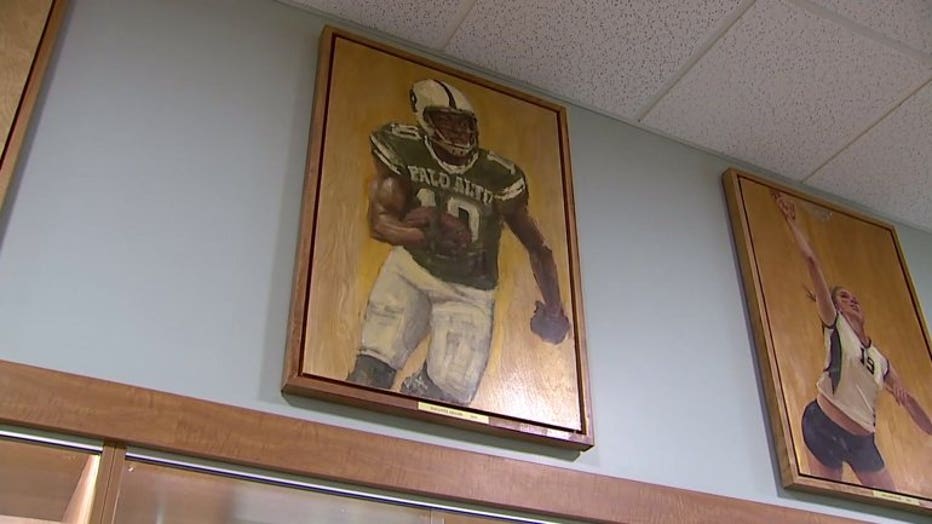 Today, he's certainly inspiring those playing on the same field he once did -- including 9-year-old Gabriele Desiderio. 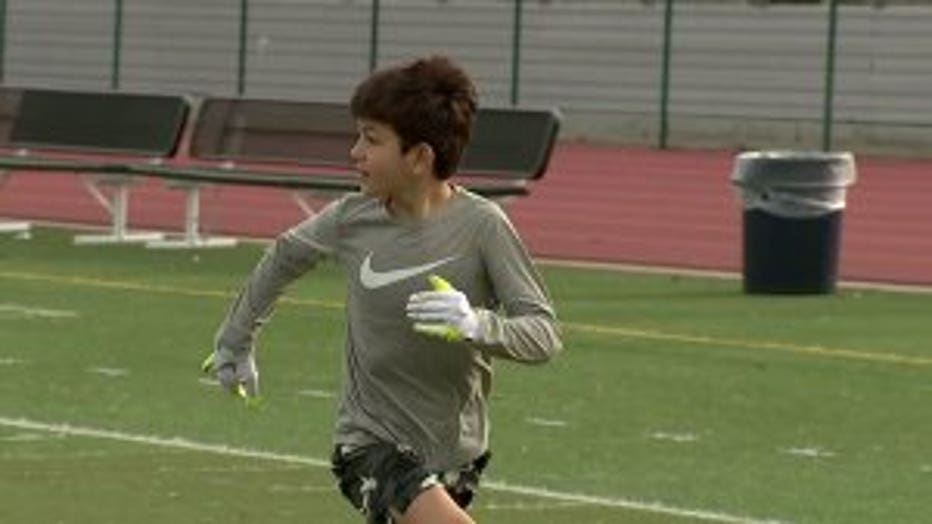 "I always wanted to be a wide receiver," Desiderio says. "It kind of makes me happy that (Adams) was here, and I'm playing here."

"It gives the dreams that they have as high school athletes real teeth," Gifford says. "Like, 'I can be that person.'"

And while it's very clear that they admire what Adams has done and who he has become -- it's not enough to make anyone forget that Palo Alto is still 49ers country. 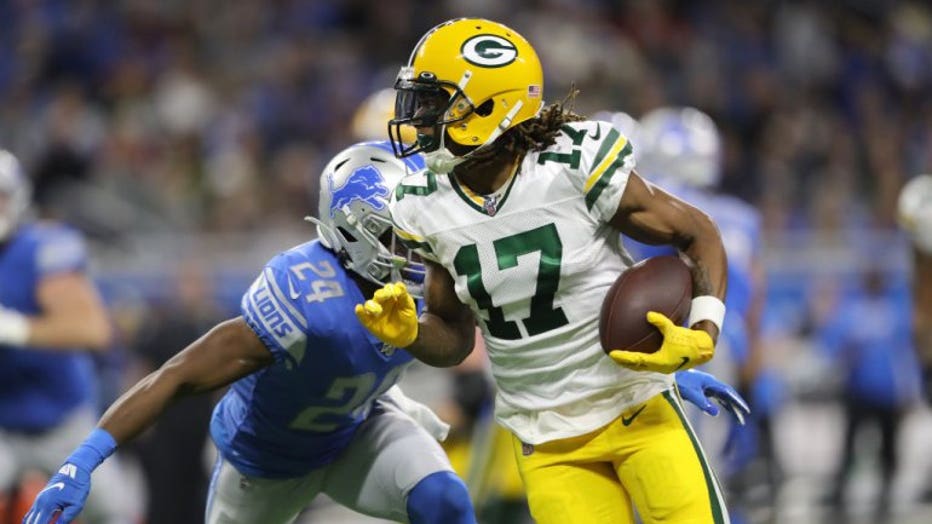 DETROIT, MI - DECEMBER 29: Davante Adams #17 of the Green Bay Packers makes a catch and runs the ball in the third quarter of the game against Amani Oruwariye #24 of the Detroit Lions at Ford Field on December 29, 2019 in Detroit, Michigan. (Photo by