MILWAUKEE -- With the Packers game just a few days away -- many fans will be on the hunt for some last-minute tickets. But many of those tickets floating around online could be fake. 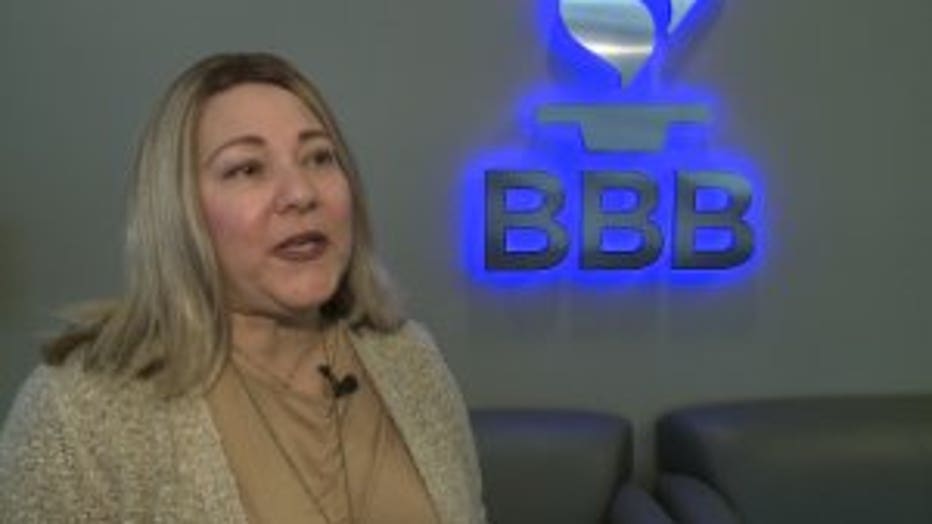 Seeing a Packers playoff game in person is an opportunity that doesn't come cheap.

"Seats are going to be very expensive, so if you find a good seat and the price is decent, that should be a red flag that something is just not right," said Lisa Schiller, BBB spokesperson.

The BBB is warning consumers that an exciting playoff season opens the door for scammers.

"Scammers will be one step ahead trying to get a consumer that lets their guard down for a minute," said Schiller.

A ticket that seems too good to be true probably is. Especially if it's being sold on a third-party website with no guarantees. 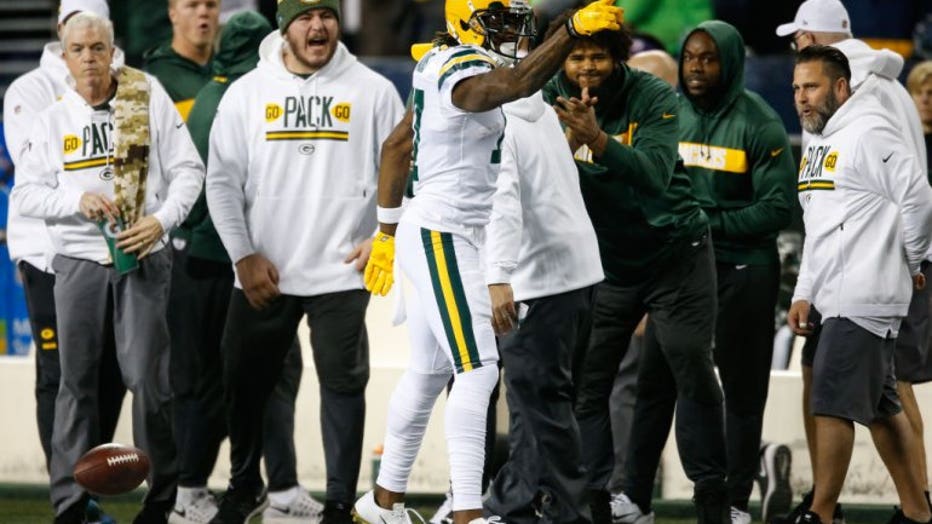 SEATTLE, WA - NOVEMBER 15: Davante Adams #17 of the Green Bay Packers celebrates a first down in the first half against the Seattle Seahawks at CenturyLink Field on November 15, 2018, in Seattle, Washington. (Photo by Otto Greule Jr/Getty Images)

"If it's a paper ticket, you won't know until you get to the gate if that barcode is going to be legitimate and get you in," said Schiller.

If you accidentally buy a fake ticket you could drive to Green Bay only to be turned back.

If you're buying a ticket outside the stadium -- the BBB suggests walking up to the gate with the seller to first verify the ticket is real. It's an extra step that could save you money. 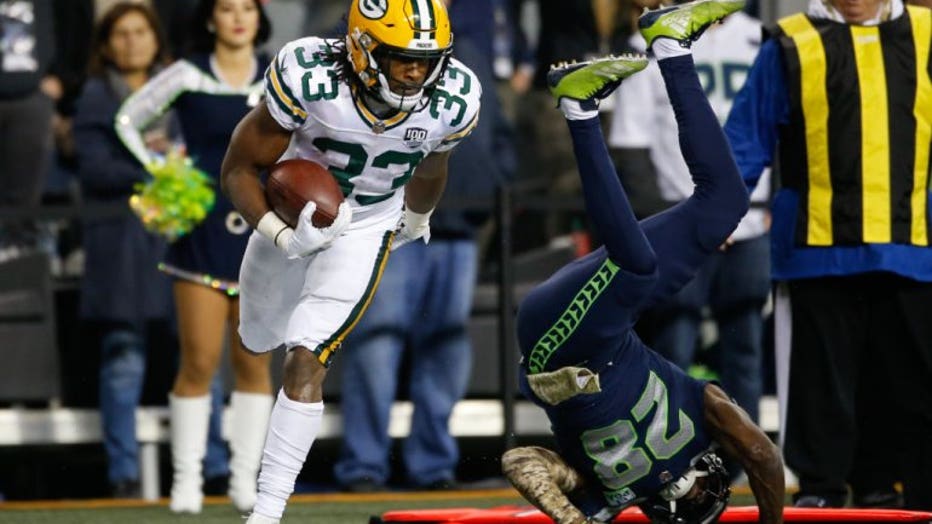 SEATTLE, WA - NOVEMBER 15: Aaron Jones #33 of the Green Bay Packers catches the ball against Justin Coleman #28 of the Seattle Seahawks in the second half at CenturyLink Field on November 15, 2018, in Seattle, Washington. (Photo by Otto Greule Jr/Get

If you do come across a ticket scam, the BBB asks you to file a report with them, so they can help keep track of them in the future.

The BBB warns scams involving counterfeit jerseys and merchandise will also be on the rise. It's safest to buy items through official websites.