MILWAUKEE -- Sunday, Jan. 26 marked the two-year anniversary of the arrest of Sterling Brown, and his attorney spoke out after asking a judge to reject a $400,000 settlement. Mark Thomsen, Brown's attorney, said the public is entitled to know what's happening with this settlement, despite the city's silence.

"How are you doing?" Officer Joseph Grams asked Brown in body camera video. "Do you have a driver's license?" 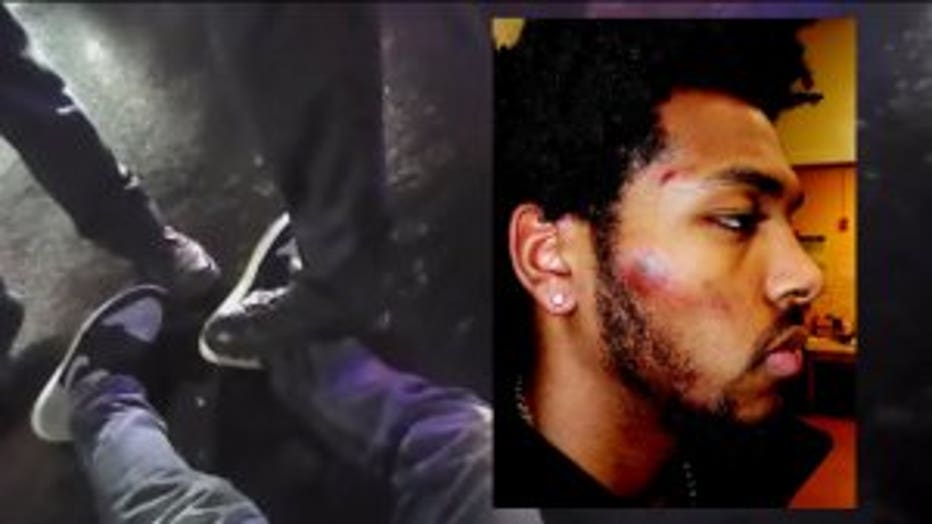 On Jan. 26, 2018, a parking violation escalated at the Walgreens near 27th Street and National Avenue. Brown's complaint said he was unlawfully arrested, with a Taser used, because of his race, after he was double-parked in a handicapped parking space. Brown was talking with a group of officers while waiting for his citation when the situation escalated. Officers took him down and used a stun gun because he didn't immediately remove his hands from his pockets, as ordered.

Two years later, Thomsen continued to push for a written apology from the city. 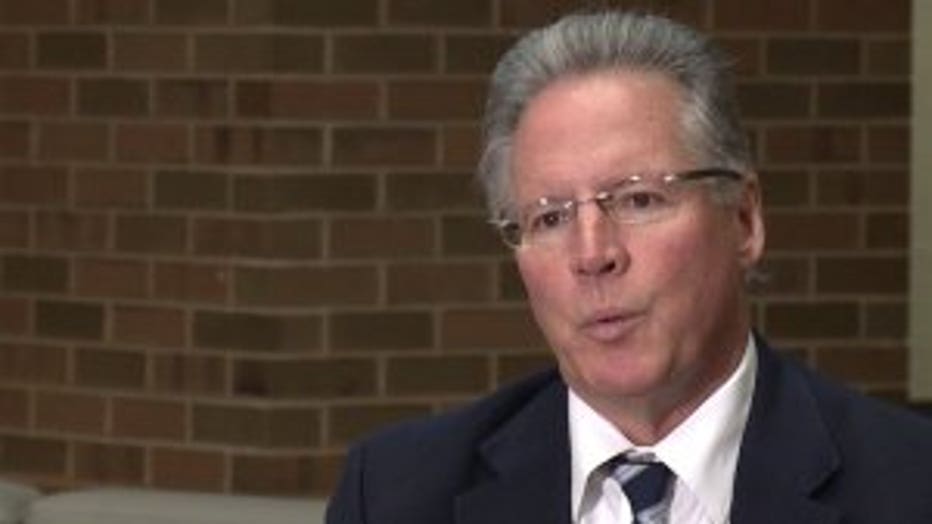 "The officers themselves have admitted they violated Mr. Brown's civil rights," said Thomsen. "The way I see it, either we get it done in the next two weeks, or we are going forward with trial."

In October 2019, Thomsen filed paperwork asking a judge to strike a $400,000 settlement offer, in part, because the city did not admit to officers violating Brown's civil rights. The police chief and mayor have publicly apologized for the incident.

"It should never have happened, and I think this is a strong, good-faith effort to try to take a bad situation and correct what happened," said Milwaukee Mayor Tom Barrett. 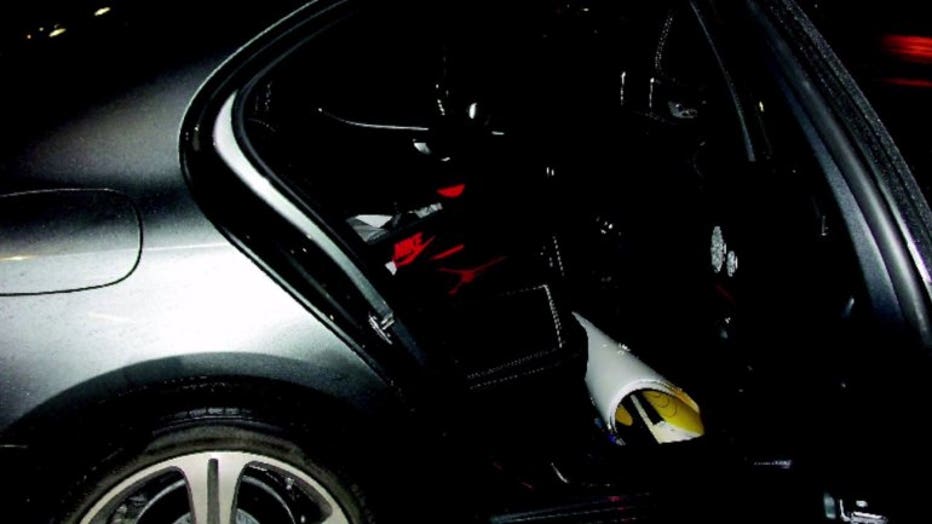 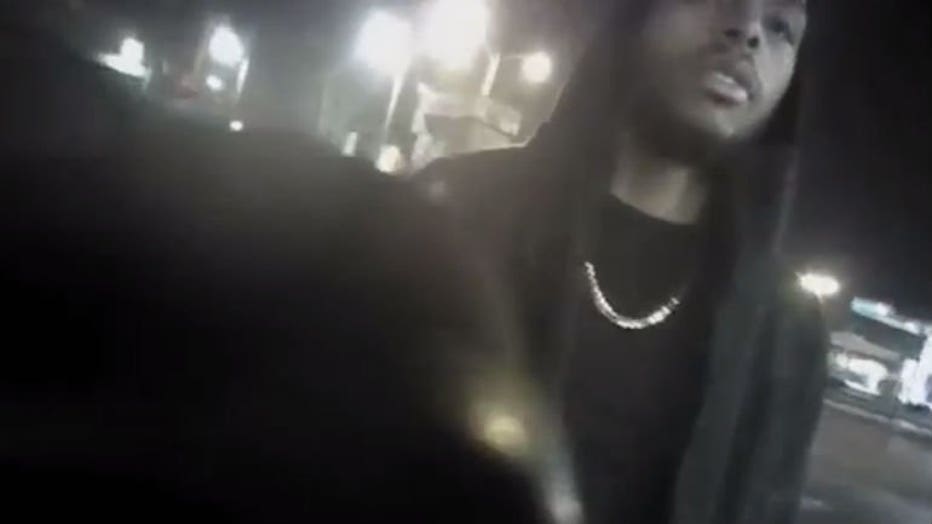 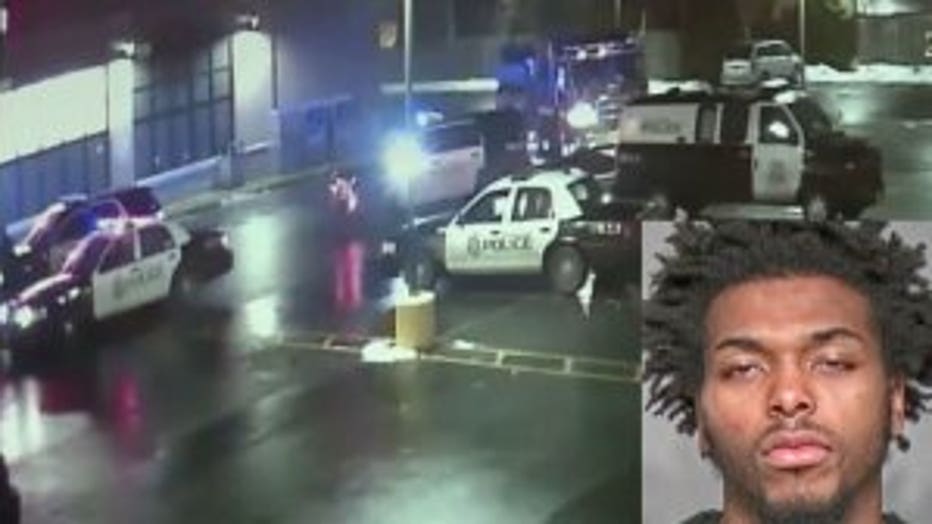 With the renewal of Milwaukee Police Chief Alfonso Morales' contract, Thomsen said he was hopeful Brown's case would come back into focus.

"I believe that if he has good faith, that he's going to make changes, and this case will get done," said Thomsen. "Certainly, we're hoping the city does the right thing."

The $400,000 offer would settle a lawsuit accusing police of using excessive force when officers confronted Brown over the parking violation.

Eleven officers involved in the arrest were disciplined or retrained. One was fired for violating MPD's social media policy.