American Family Insurance Championship back after year off

MADISON, Wis. - The American Family Insurance Championship returns to University Ridge Golf Course in June, and fans will be in attendance. While all eyes will be on the field of talented golfers, there's always a bigger picture at play.

"This state has become a real gem for golf," said Steve Stricker. "It's really cool, and we're all excited to be part of it for sure."

A year after it was canceled because of the coronavirus pandemic, the American Family Insurance Championship tees off again on June 11 and features a sizzling slate of the state's best golfers.

"I have entered. I've signed up," said Andy North. "I have a number that they've assigned to me." 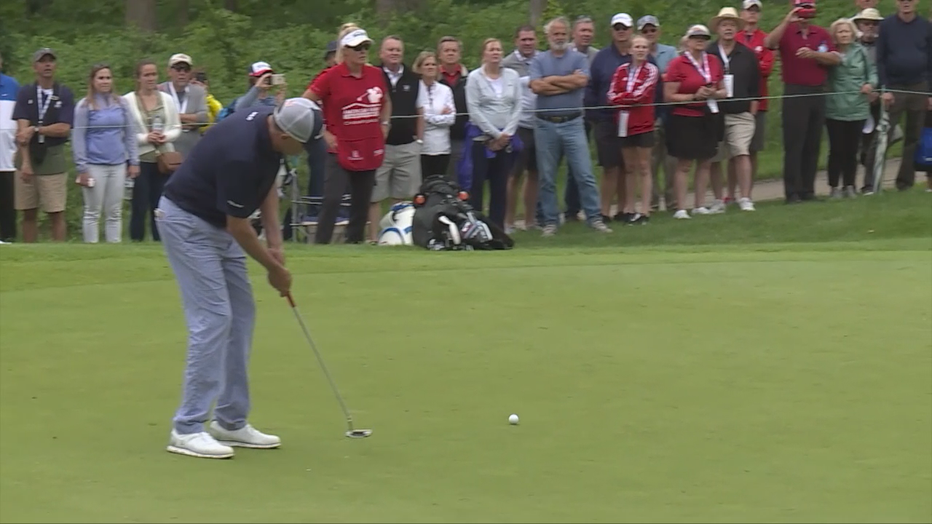 "This might be the dumbest thing I've ever done, but I'm excited to get out there and see if I can actually do this," said North. "I haven't played in a regular event in so long, but it's an opportunity to come up with something special."

"I think it's fantastic," said Jerry Kelly. "What is this going to be six decades of competitive golf? I mean, that's just awesome."

It's sure to be a treat for the fans, and while the event is known for attracting top-notch talent, the AmFam Championship has always had a lot more at play.

"It's not really about the golf, you know, at the end of the day," said Stricker. "I mean, it is, but it really isn't. It's about all these organizations that are benefitting from this event being put on." 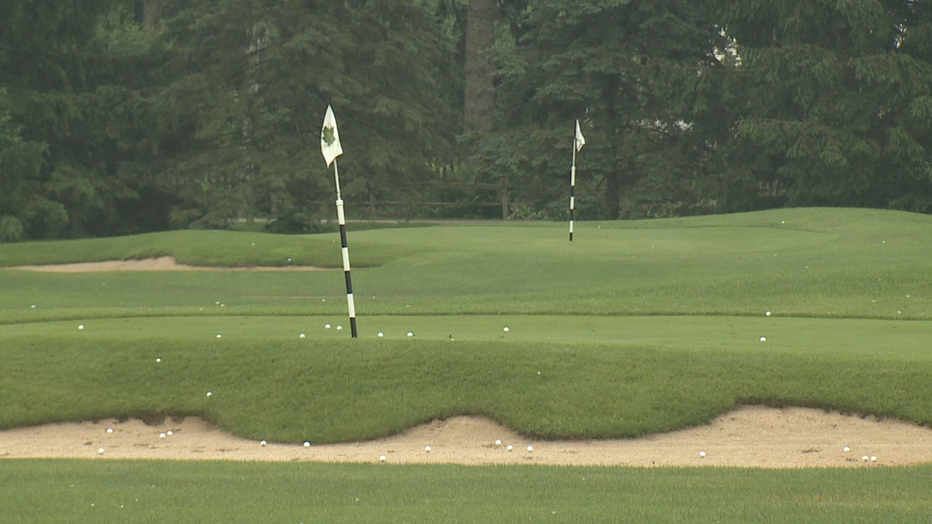 "Everybody's been just so passionate and energized about this event," said Stricker. "We see it when we do that Christmas giveaway, you know? We see the light in these people's eyes and how excited and happy they are to receive that money. That's what it means."

That also includes North's charitable work for the UW Carbone Cancer Center, and with the help of the AmFam Championship, this year's UW Carbone Race for Research will be a two-week virtual challenge. 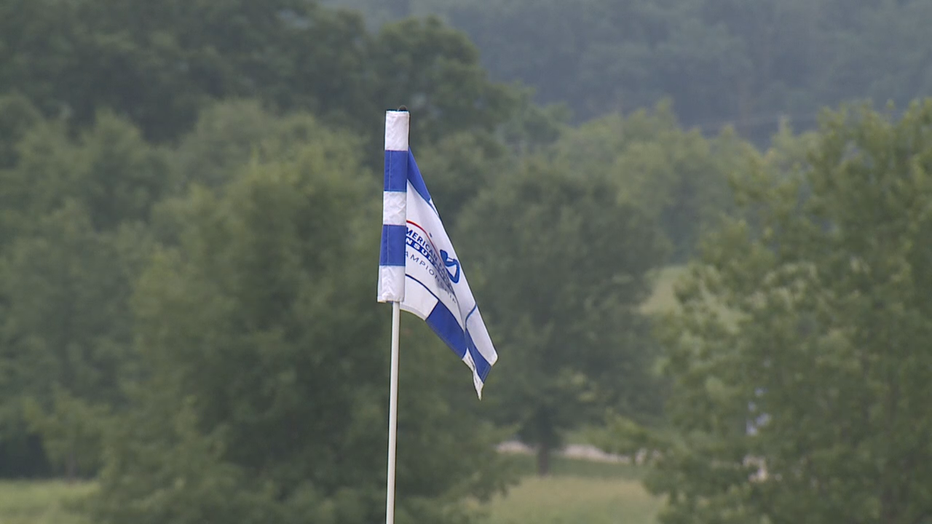 "Raising money in the community is a big, big factor and with the help of AmFam, what's been done here the last five years is absolutely amazing," said North.

Playing for the love of the game and continuing their winning tradition of supporting local organizations is a winning combination indeed.