MILWAUKEE (WITI) -- Of all the unexpected things that could occur in this year's NBA Draft, a local teenager winding up with a local team is a possibility. 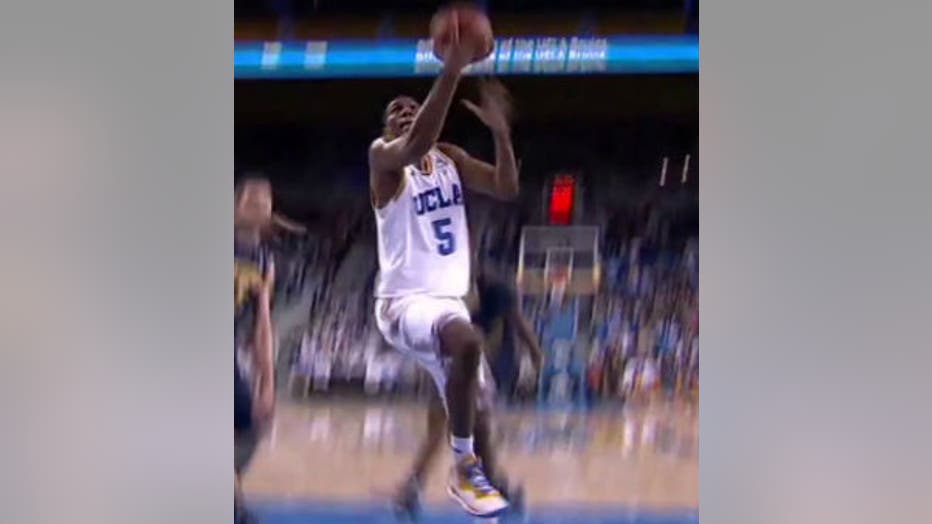 Kevon Looney has seen his hometown Milwaukee Bucks select teenagers in the last two NBA Drafts. Both Giannis Antetokounmpo and Jabari Parker are well on their way to promising professional careers, which is in part why 19-year-old Looney put himself in this year's draft pool after only one year in college.

Looney was highly decorated as a player and a student at Milwaukee Hamilton High School before going all the way out to California for college, playing his freshman season at UCLA.

"I was without my parents for most of the year. I talked to them every day, but I couldn't go home to home-cooked meals or anything like that. I learned how to be more responsible, how to depend on myself and how to talk to others," Looney said. 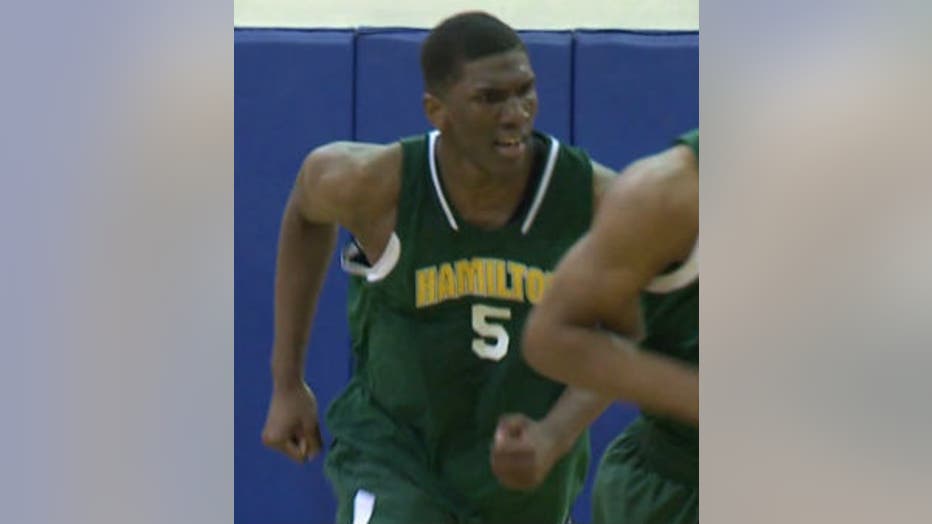 On a beautiful Midwestern spring day, Looney understands why he lived in Milwaukee for most of his life. On those cold Midwestern winter days, you could understand why Looney went to UCLA for college.

"I'm still more Midwest. I'm still getting used to the West Coast style of living. I still miss the Midwest feel -- the weather, just the people overall, the food and everything. Sometimes I'll be missing the cold just to get that chip back on my shoulder again. There's nothing like going outside and being cold. You feel more appreciative about life, really," Looney said.

Milwaukee will pick 17th in the first round of the NBA Draft in June. Most projections have Looney being selected in the mid-to-late teens, so it's possible he could become a Bucks pick in 2015. No matter where he winds up, Looney will bring a mature, unselfish approach.

"I think immediately I will bring rebounding -- I'm a good character guy, a good guy in the community and in the locker room. A lot of length and size I can bring, and a lot of versatility," Looney said.

Looney is a former Wisconsin high school "Player of the Year" and a former FOX6 "High School Hot Shot." It's debatable as to which award means more to him.