GREEN BAY, Wis. - Green Bay Packers star Aaron Rodgers caused a stir last year when he tested positive for coronavirus in the middle of the season after telling reporters he had been "immunized."

Rodgers later admitted he wasn’t vaccinated against the coronavirus, and his strong defense against getting the COVID-19 vaccine drew some backlash. He managed to silence the doubters with an epic performance during the regular season on his way to his second straight MVP award.

Rodgers appeared on a recent episode of "The Joe Rogan Experience" and said he knew he was going to get the question at last year’s training camp and thought about how he was going to answer. 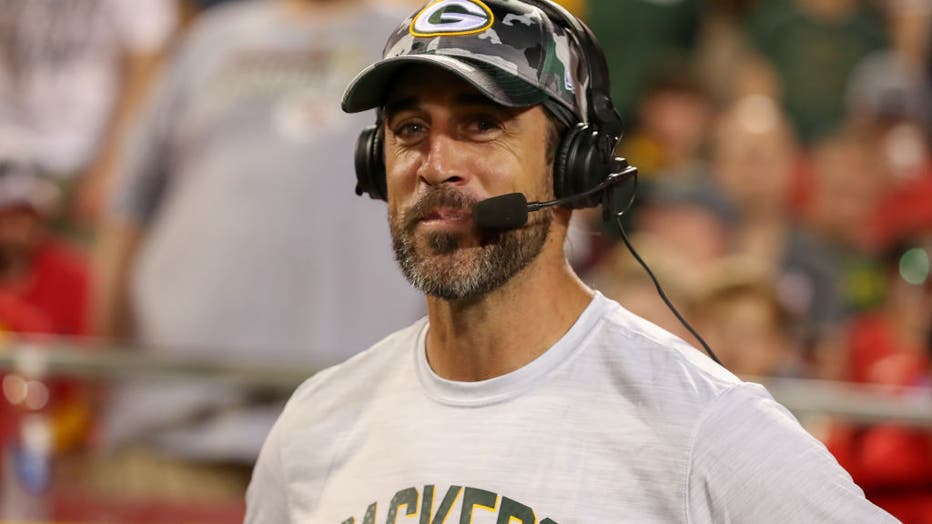 "I’d been ready the entire time for this question and had thought about how I wanted to answer it. And I had come to the conclusion, I’m going to say, ‘I’ve been immunized.’ And if there’s a follow-up, then talk about my process," Rodgers explained to Rogan.

"But thought there’s a possibility that I say, ‘I’m immunized.' Maybe they understand what that means. Maybe they don’t. Maybe they follow up. They didn’t follow up. So then I go [into] the season them thinking, some of them, that I was vaccinated." 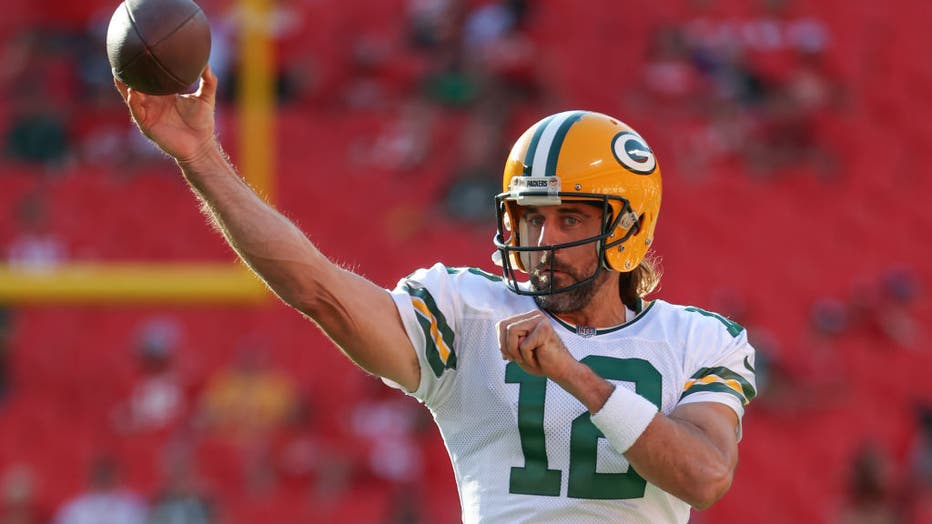 In November, Rodgers explained on "The Pat McAfee Show" there was an ingredient in the mRNA vaccine he was allergic to. He said at the time he consulted with Rogan about alternative treatments, including ivermectin, which the FDA had warned against using to treat COVID. He also expressed concerns about infertility. He said the Packers knew of his vaccination status. 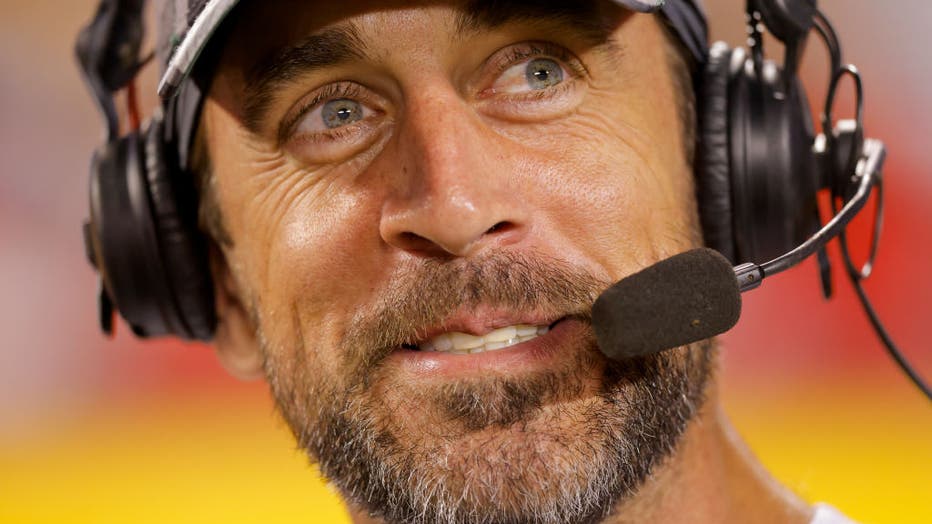 "I knew at some point if I contracted COVID or if word got out because it’s the NFL and there’s leaks everywhere, it was possible I’d have to answer the questions," Rodgers told Rogan in his latest episode. "And that’s when the s---storm hit because now I’m a liar, I’m endangering the community, my teammates, all these people. And the attempted takedown of me and my word and my integrity began."

Rodgers is back with the Packers and eager to get the team back to the playoffs for another run. Rodgers has one Super Bowl ring to his credit.