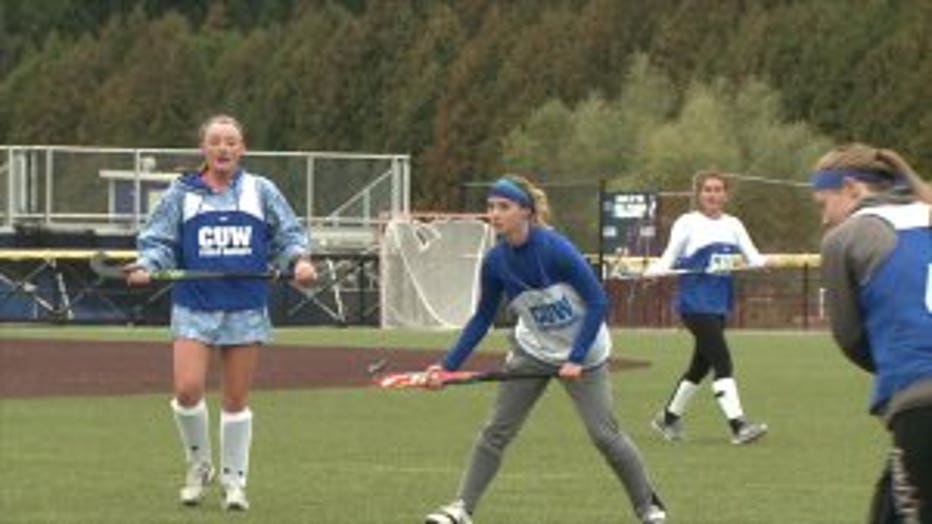 MEQUON -- Concordia University Wisconsin was among the first to add a field hockey team at the NCAA level, and four years later, they've found success.

"This is what I was called to do," said Donna Pitock.

It's easy to see why Pitock is so comfortable on the field hockey pitch.

"I get to hit something hard and not get yelled at," said Pitock.

She and her twin sister, Lorri, are freshman on the Concorida University Wisconsin field hockey team. 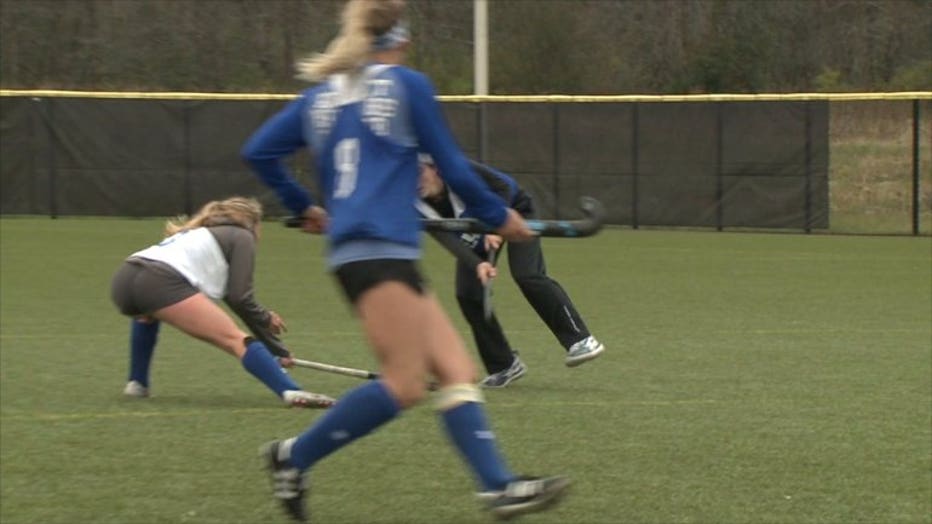 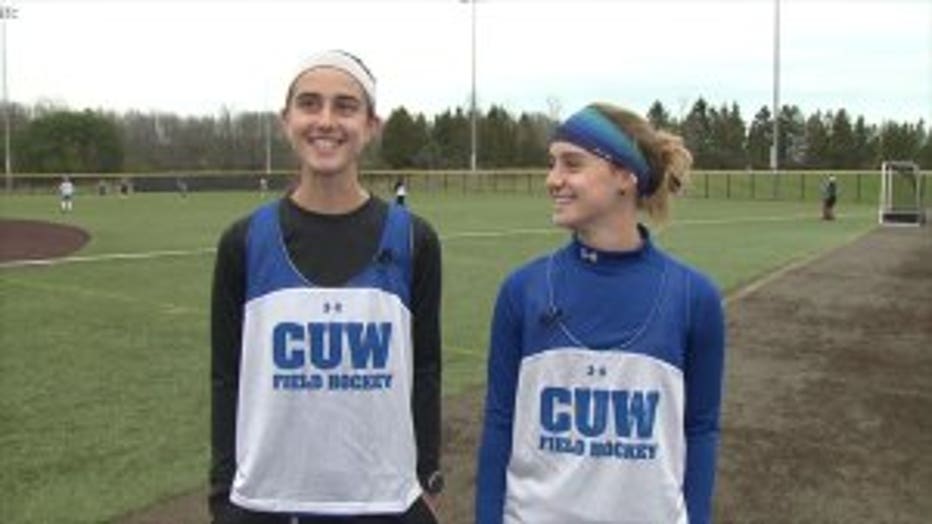 That connection quickly became an asset for Coach Samantha Schoessow.

"They're very different, but they're fun, and it really just brings the team together that much more," said Schoessow.

That's a far place from where the program started four years ago.

"A lot of the students, and even the faculty and everyone, didn't really know what field hockey was," said Schoessow.

Sam Dunn, a senior, was one of the players on that first team. 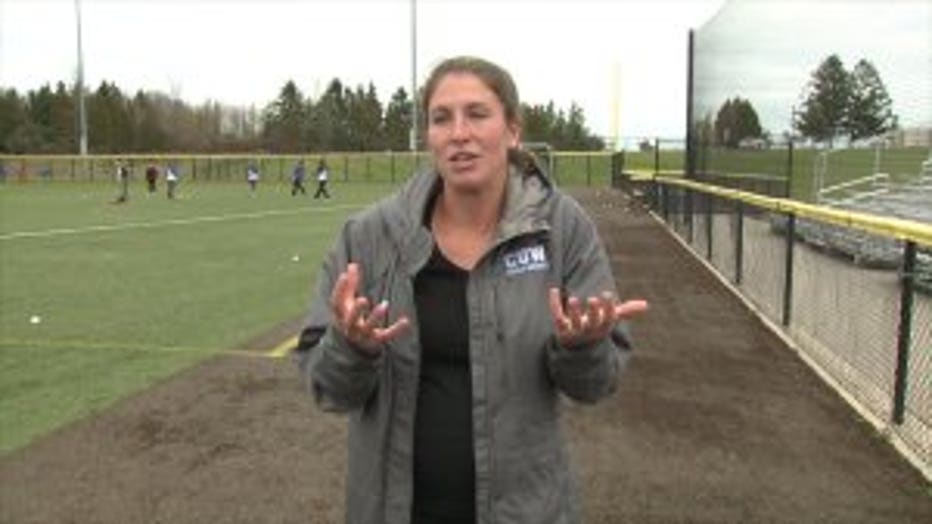 "It was definitely a challenge, but also a learning experience," said Dunn.

Recruiting was a big challenge from the start. Most of Concordia's players come from the Midwest, including Dunn, who played at Arrowhead High School. She also had a unique experience that was incredibly helpful for the program's growth.

"I actually was one of the first kids to start the Milwaukee Field Hockey Club, so I had experience with starting up the club program, as well, so when I knew that it was going to be a brand new sport here, I automatically jumped on it," said Dunn.

Quickly, the team's opportunities outweighed the challenges in front of them. 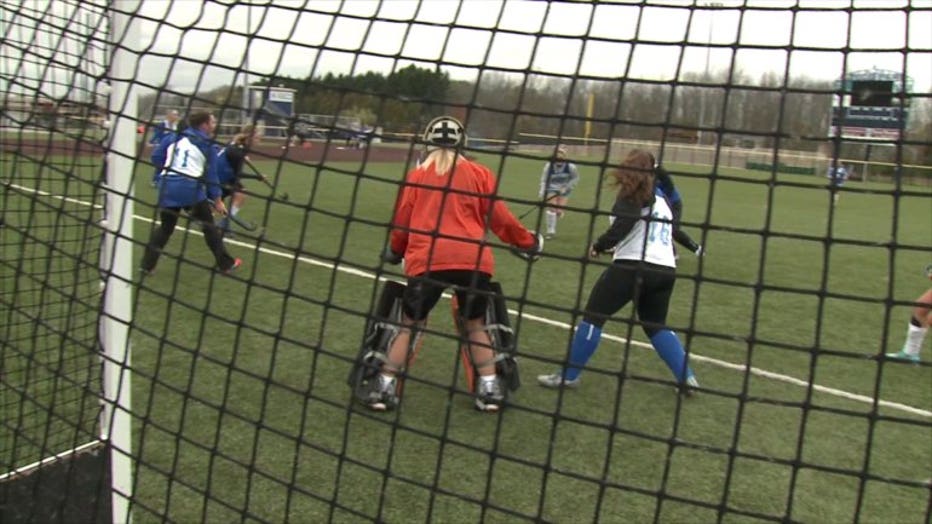 "We thought being one of the first ones in the area to have field hockey at the NCAA level will hopefully trickle down into the high school and youth programs," said Schoessow. 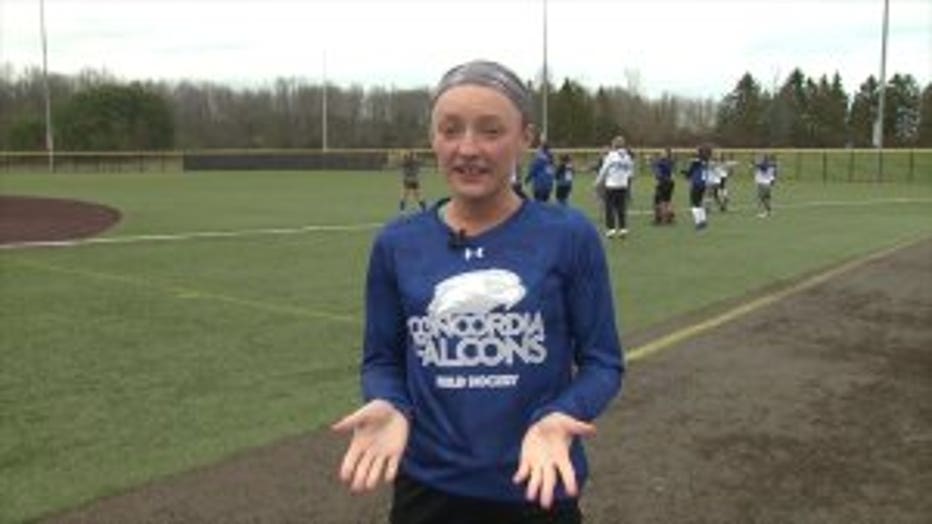 That's not lost on Lorri Pitock. Even with her college career just beginning, she said she sees the sport lasting well past her days at Concordia.

"I want to try to find a coaching job to coach field hockey," said Pitock. "I love this sport. It's so much fun. It's something I look forward to every day. It's the highlight of most of my weeks."

For the first three years of the program, they had some five home games in all. In 2019, they had eight, including Senior Day Sunday Nov. 3 vs. Transylvania.