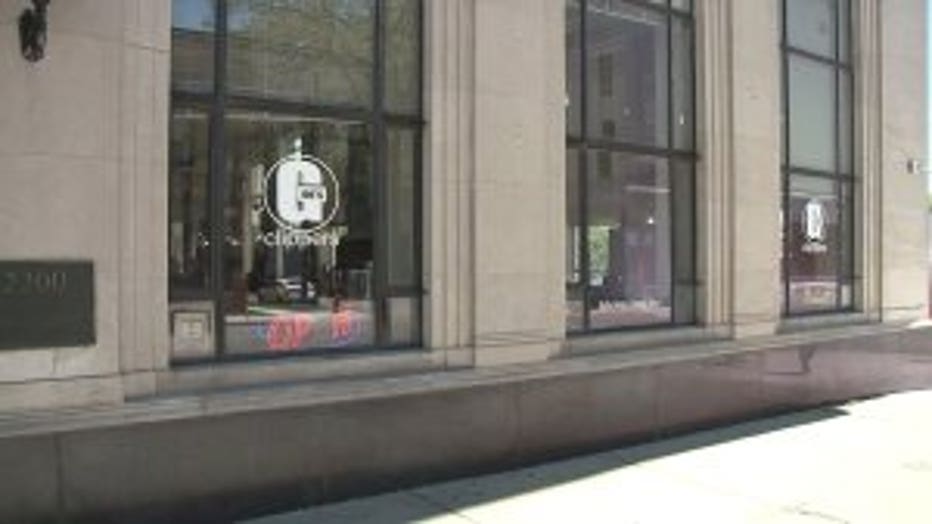 MILWAUKEE -- Milwaukee Bucks fans were pumped ahead of Game 5 Thursday night, May 23, hoping the team would break the 2-2 tie against the Toronto Raptors in the Eastern Conference Finals.

If you think the Bucks had a lot of buzz this season, you should stop by Gee's Clippers -- a basketball-themed barbershop in Milwaukee's Bronzeville neighborhood.

The Bucks faithful go to Gee's Clippers for a haircut and a chance to see some of the team's owners and players. 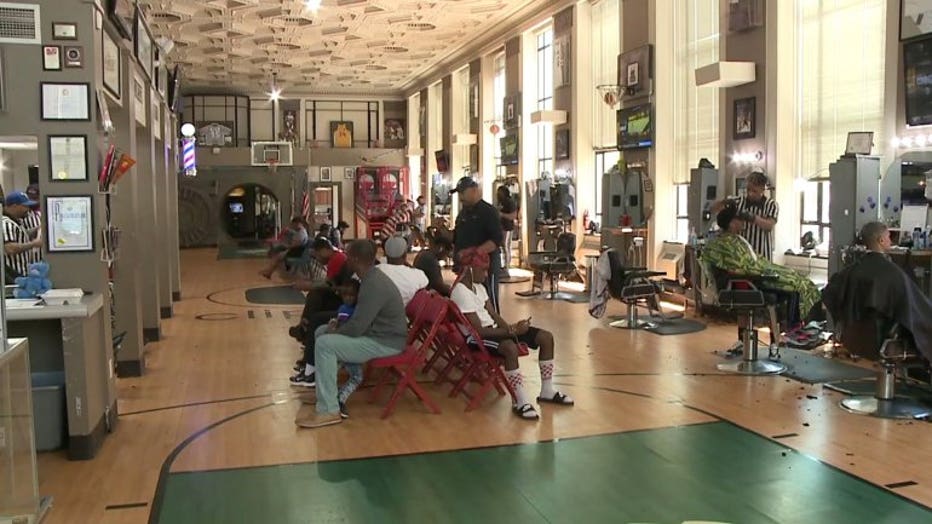 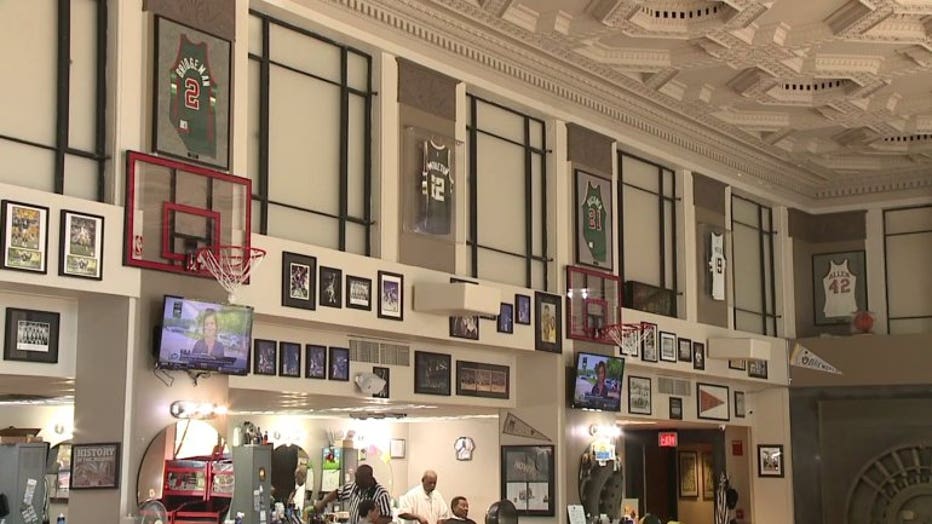 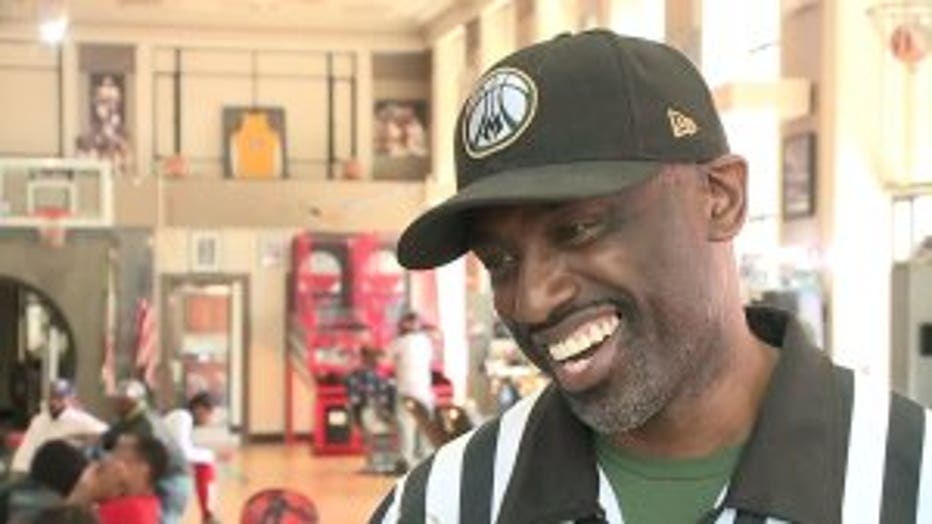 Through ups and downs, Smith stayed true to his team. A season ticket-holder for nearly two decades, he's also the team's barber.

"For me personally, I cut a majority of the executives, like Dave Dean, Peter Feigin, Alex Lasry," Smith said. 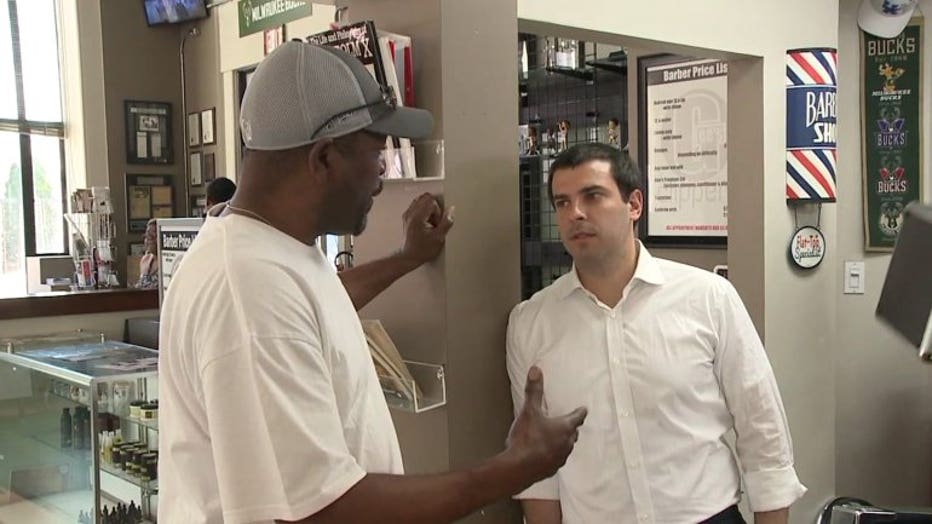 In fact, Alex Lasry, Milwaukee Bucks VP is one of many people who stopped in Thursday for a pre-game trim. 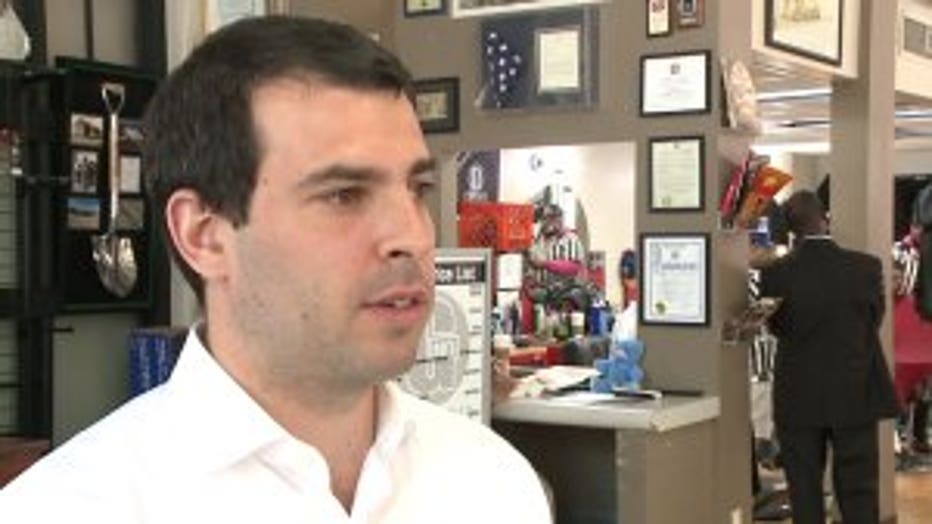 The pros feel right at home at Gee's Clippers, where jerseys line the walls and there's a whole court under their feet. On Thursday, there were also lots of prayers that the Bucks would come alive in Game 5.

"We have to win this one," said Lasry. "To go back on the road with a chance to clinch would be huge."

Just like the Bucks, Gee's Clippers got some national attention too. When FOX6 News stopped by Thursday, ESPN did as well -- scouting locations for live broadcasts when, not if the Bucks would win Game 5. 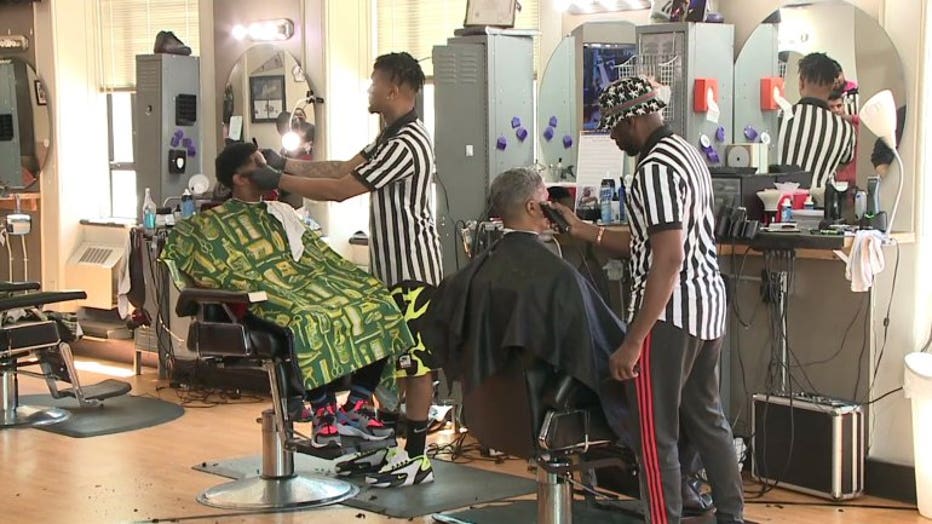