Boating under the influence

Boating under the influence

LAUDERDALE LAKES -- In what has become synonymous with the Fourth of July holiday, the Wisconsin Department of Natural Resources again supported local law enforcement in the crackdown on impaired boaters, Saturday.

On any given weekend, the docks are frequently full at the Lauderdale Lakes in Walworth County. But now, on the Fourth of July and during the pandemic, things are different. 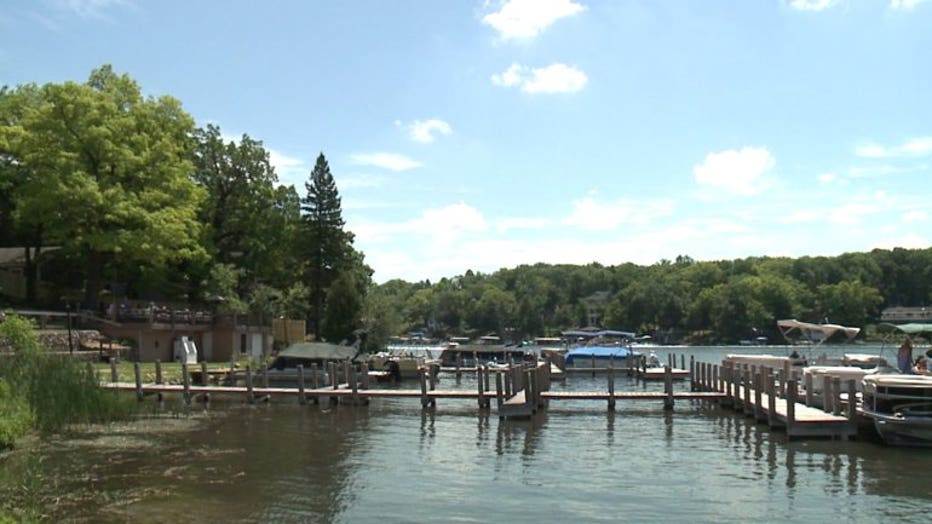 "It's like the one thing people can get out and do, so it's been very busy this year," said Jane Littman, Lauderdale Lakes patrol sergeant.

It makes the work done by DNR wardens and local law enforcement to keep everyone safe even more important. It's also why boaters can expect to see authorities crisscrossing Wisconsin's water all weekend as part of Operation Dry Water -- an effort to crack down on boating under the influence.

"Alcohol and boating -- unfortunately, the two are entwined," Jason Roberts, a DNR conservation warden in Walworth County, said. "The best we can hope for is that your operator of your boat is going to be a sober operator. But also be mindful that the passengers themselves, just because you are the one that's not driving the boat doesn't necessarily mean you can just throw caution in the wind and get as drunk as you want." 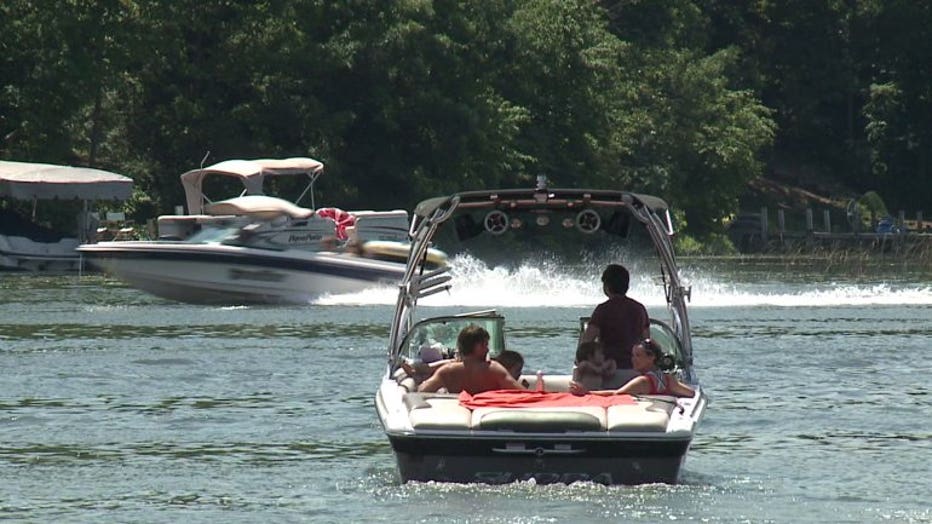 Just like on the roads, authorities are looking for key indicators including excessive speed in no-wake zones, traveling too close to other boats and more. They are not afraid to pull boats over, if necessary.

"If we think you're drunk, we're gonna run you through some tests. If you fail those tests, you're gonna be arrested," Roberts said. "You're gonna be taken to a local police station where you're required by law to give a sample of your breath or blood."

Consuming alcohol is legal on boats in Wisconsin. The operator, however, must maintain a blood alcohol content level below the legal limit -- 0.08. 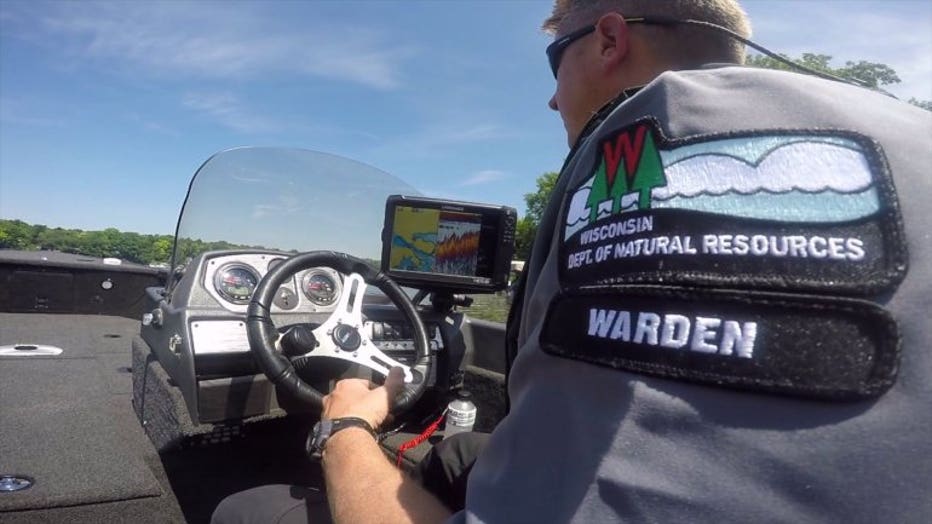