MILWAUKEE -- A Wisconsin health official said in a briefing on Tuesday, July 21 that more people in the state are attending social gatherings, leading to high COVID-19 spread. This, as Department of Health Services officials reported more than 1,000 new positive cases Tuesday -- a single-day record.

"Unfortunately, it's not the news I want to share with you all," said Stephanie Smiley with the DHS.

The number of total cases reported by the state grew to more than 44,000 including more than 850 deaths. A DHS graph shows the slope of new cases at an upward trend. We haven't seen a downward trend since mid-June.

"We're definitely seeing higher disease transmission, higher disease activity now than in March," said Smiley. "A lot of that can be seen through our contact tracing. Many are reporting more contacts now than they had been in March." 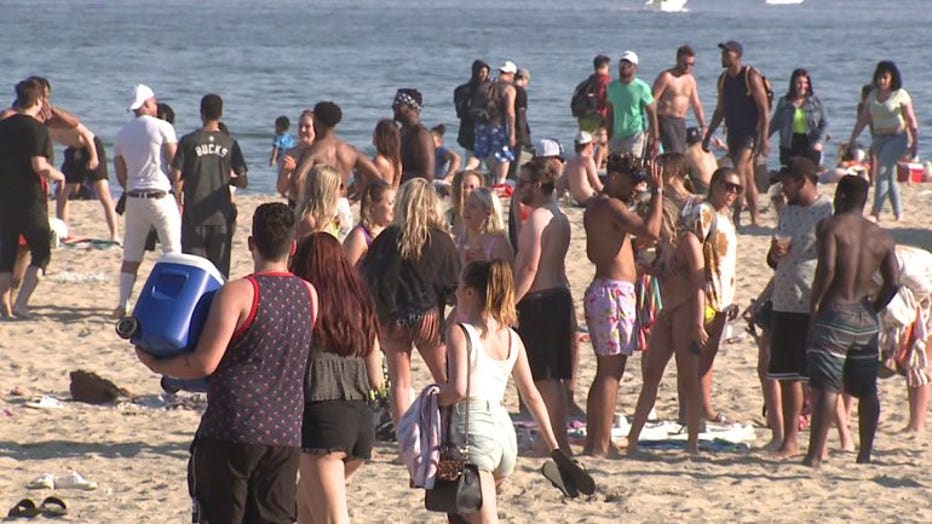 "COVID has been the major plot twist for everyone in the world," said Milwaukee Health Commissioner Jeanette Kowalik. "When you think you have it figured out, it throws a curveball your way."

"We know one way or another you got it through close contact, and we know young people engage in a lot more close contact in bars, at parties at beaches, all sorts of places than our older population," said Dr. Ben Weston, director of medical services at Milwaukee County Office of Emergency Management.

Gyms continue to be a source of outbreaks in Milwaukee, including F45 Training on Downer Avenue. The health department said it voluntarily closed because of an outbreak. 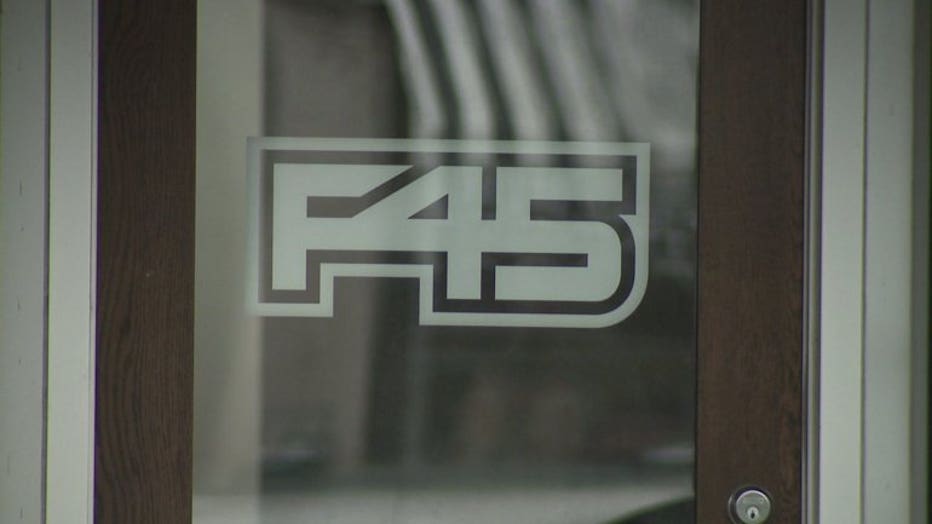 "It's related to the force of the breathing, the spread of the droplet," said Kowalik.

As bars and restaurants fill up, health officials said those aren't the primary source of the spread, but rather, large parties and group homes. 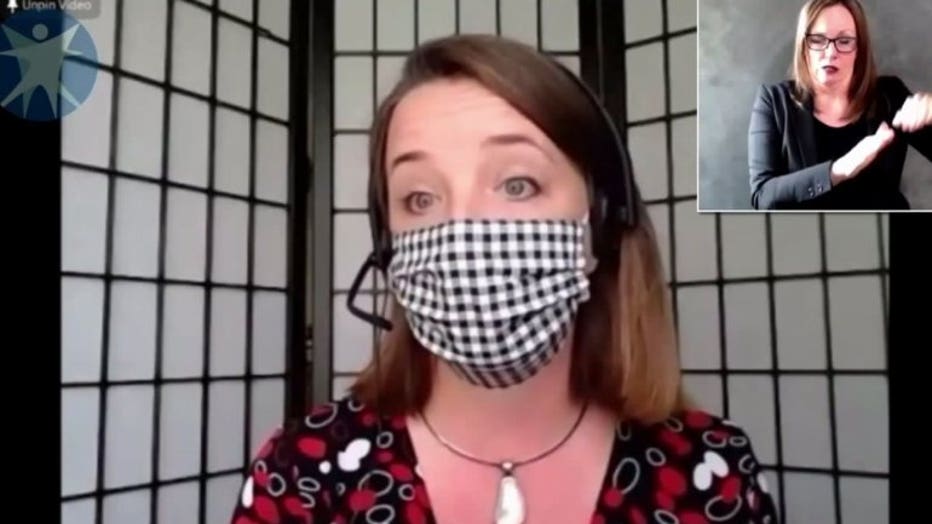 "We want to see decreases in the number of cases each day," said Smiley.

Smiley did not have the exact numbers and demographics, but noted the state is indeed seeing increases in younger populations testing positive.

In recent months, testing has continued to ramp up to help confirm positive cases, with members of the Wisconsin National Guard stepping in to help. The increase in cases also comes as more school districts statewide begin to layout reopening plans.

"Our department continues to work with the Department of Public Instruction and local health departments to provide guidance and recommendations for school districts," said Smiley.

Smiley said it is hard to fully predict what the fall will bring, but that the state is working to monitor data to help school leaders make important decisions.

"I think that's part of the challenge we're faced with when trying to figure out the best way forward with reopening schools," Smiley said.