MILWAUKEE -- A Milwaukee mother on Monday, May 15th observed a somber anniversary. Two years ago, her 18-year-old son was shot and killed near 28th and Burleigh. Shortly thereafter, she too was caught in the crossfire.

Debra Hopkins spent weeks in the hospital and months in rehab. But her wounds pale in comparison to losing her son to gun violence. 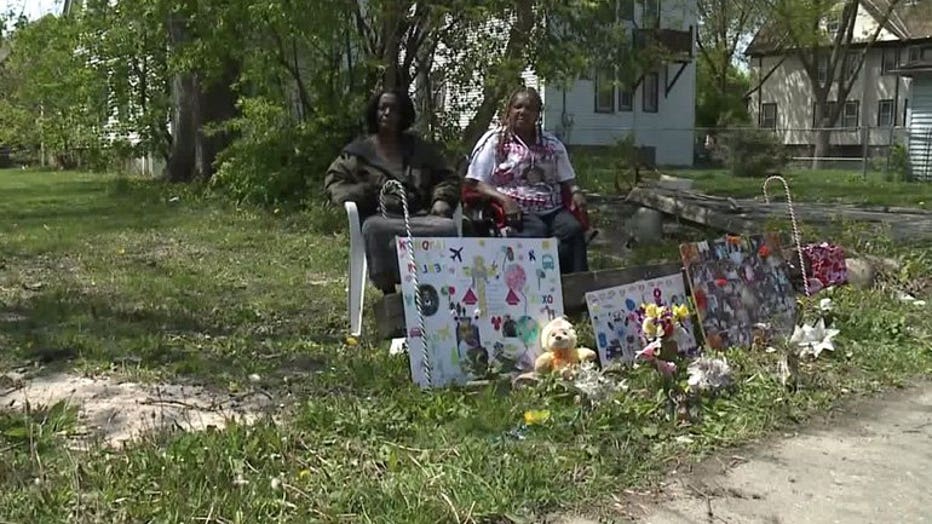 "This is the spot in the alley where they had killed my son," Hopkins said on Monday. "My son got brutally killed." 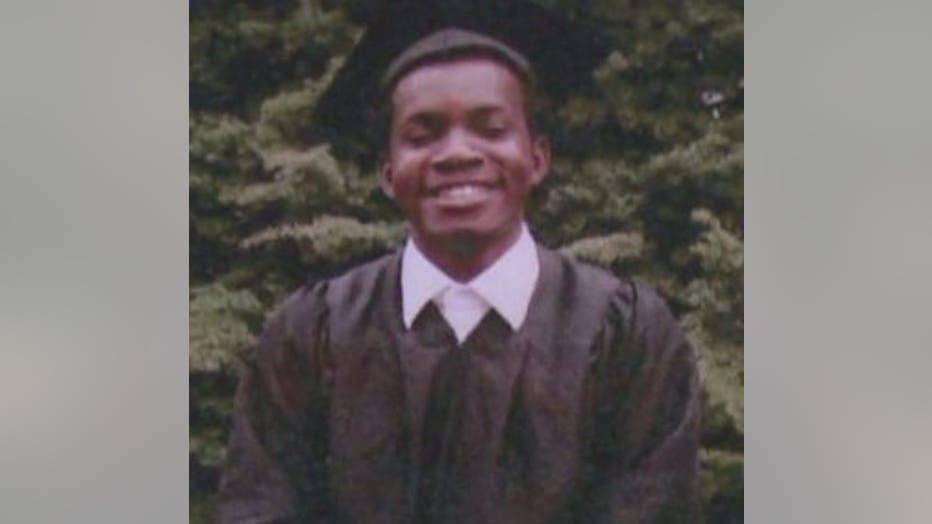 "And they started shooting in the alley way and bullets started flying everywhere," Hopkins said.

Hopkins was shot three times during a vigil to remember her son.

"I'm learning how to walk again. I can stand. I can do a couple stairs," Hopkins said.

Monday was the two-year anniversary of Hopkins' son's death. She returned to the alley -- bringing childhood pictures and making a plea.

"Just come together as a community and start helping each other," Hopkins said. "Because kids are killing themselves and it's really senseless." 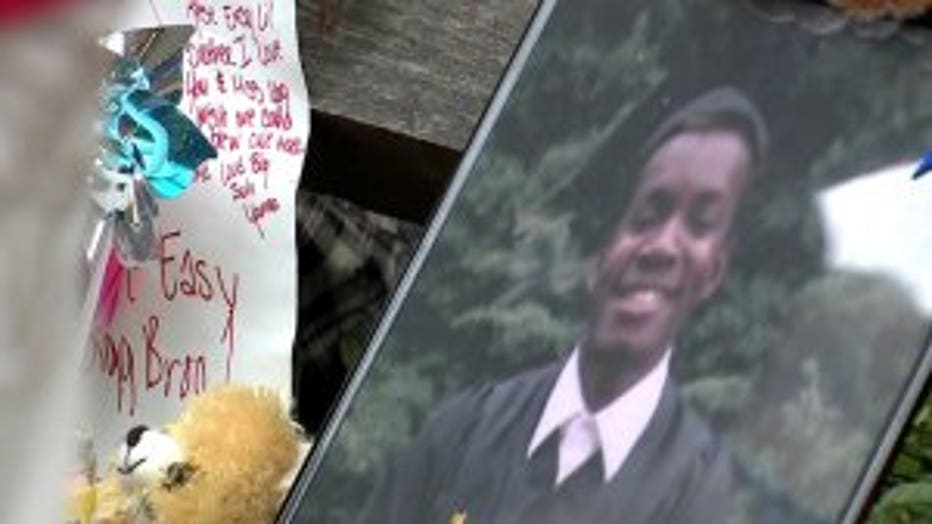 Hopkins was joined by her friend, Janice Burrows.

"Young people don't value life like us older people do -- and I think the problem is they are raising themselves," Burrows said.

The same three men were arrested in connection to both crimes, but they never faced homicide charges.

Hopkins is now praying for change for a community deserving relief.

"Our loved ones are going too soon," Hopkins said. 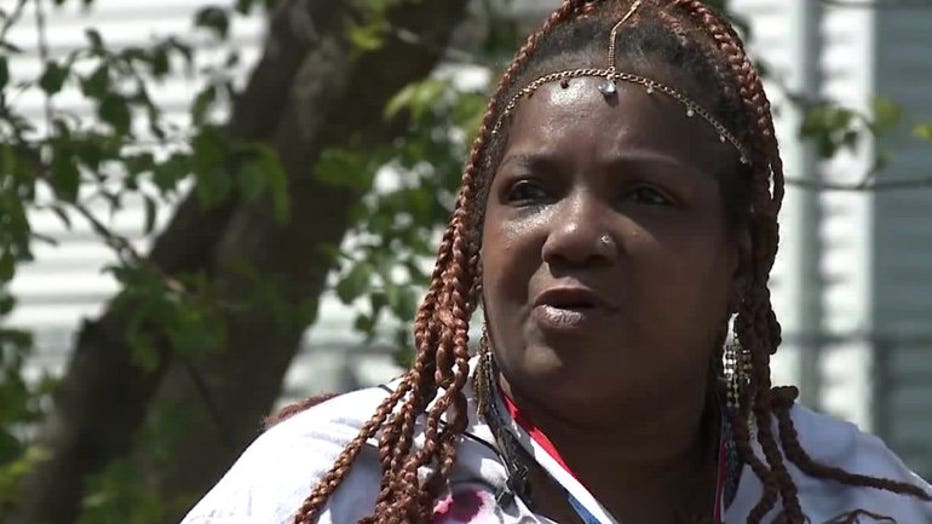