Pros and cons of a popular roofing fix

Pros and cons of a popular roofing fix

MILWAUKEE — A new roof is a big purchase for any homeowner, and there is a cheaper alternative. Instead of tearing it off, some just add another layer of shingles. However, there are downsides to going that route.

Most roofs last 20 years or so. Stance Williamson said his family has had the one on their home for at least 40 years.

The leaking was extreme.

"The front part of it was leaking," Williamson said. "That's where the rain would come in."

At one point, Williamson hired someone to add a second layer of shingles.

"The money was a problem," he explained. "That was like, a stop-gap until I was able to get a roof, had a roof put on." 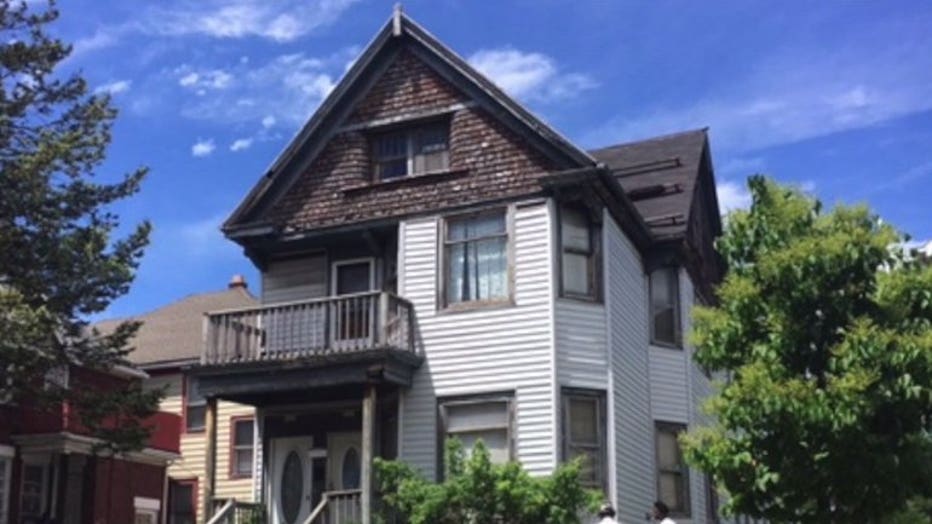 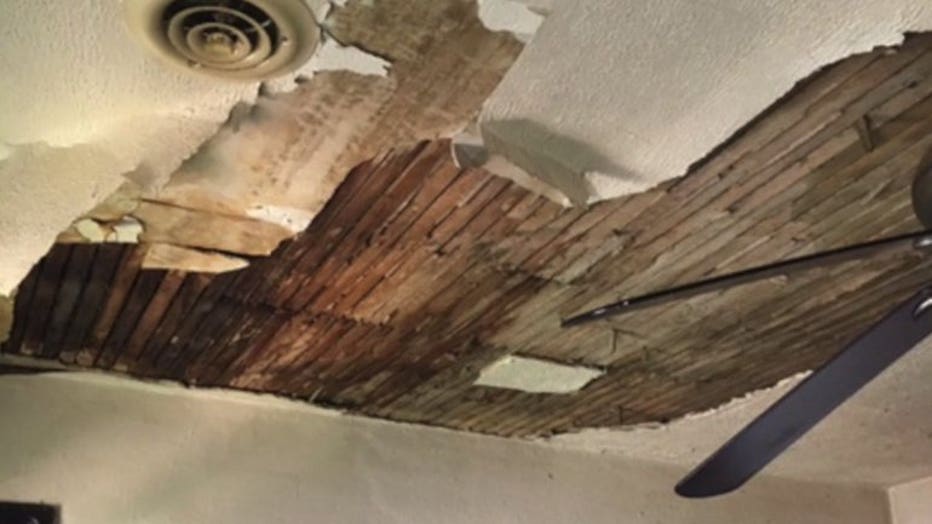 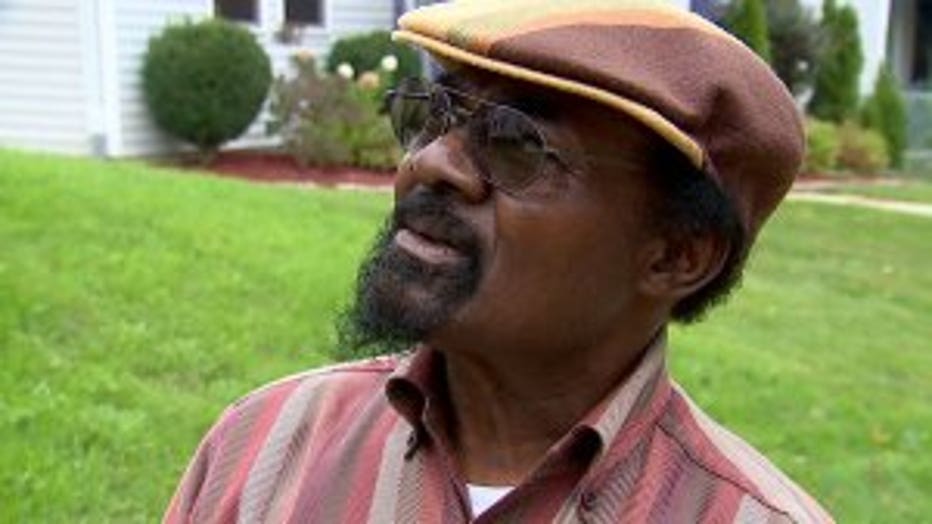 The roofer never finished the project.

"He just disappeared. Came home from work one day and he was gone and never showed back," Williamson said.

Adding another layer of shingles instead of a full tear-off is the less expensive choice.

"It's pretty typical in homes that are old. I deal with homes that are 100-plus years old," said Eric Gremonprez, Habitat for Humanity critical home repair manager. 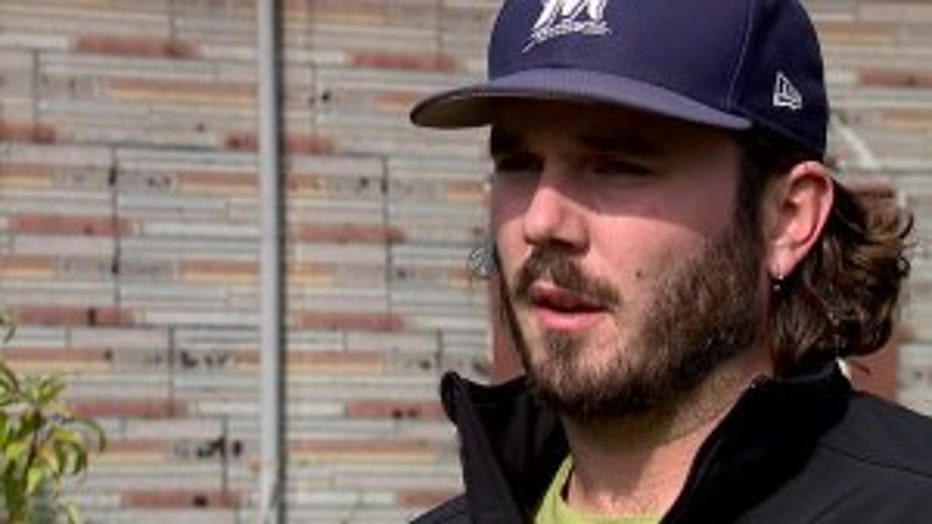 Gremonprez took Contact 6 to a vacant property to show a layering project halted midway through.

"If you look, you can almost count the layers. You can tell they stack up pretty quick," Gremonprez said.

Wisconsin code prohibits installing a new roof over one that already has two layers or more. Gremonprez has seen many homes in Milwaukee with two layers and some with more.

"I think it's certainly a cost issue. In an emergency situation, your roof is leaking, winter is coming, snow's gonna be sitting on it," Gremonprez said. 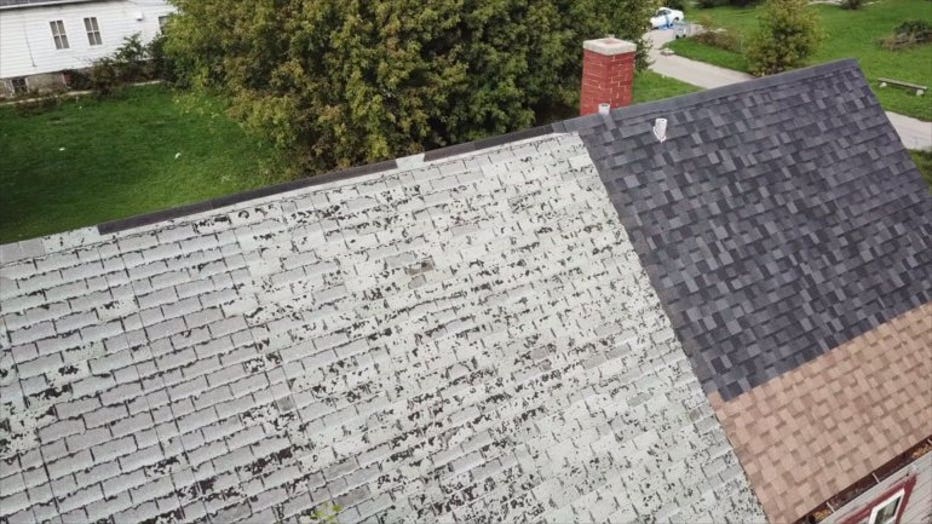 "You keep putting on a Band-aid. The biggest thing, really, is weight is a big issue," Gremonprez said. 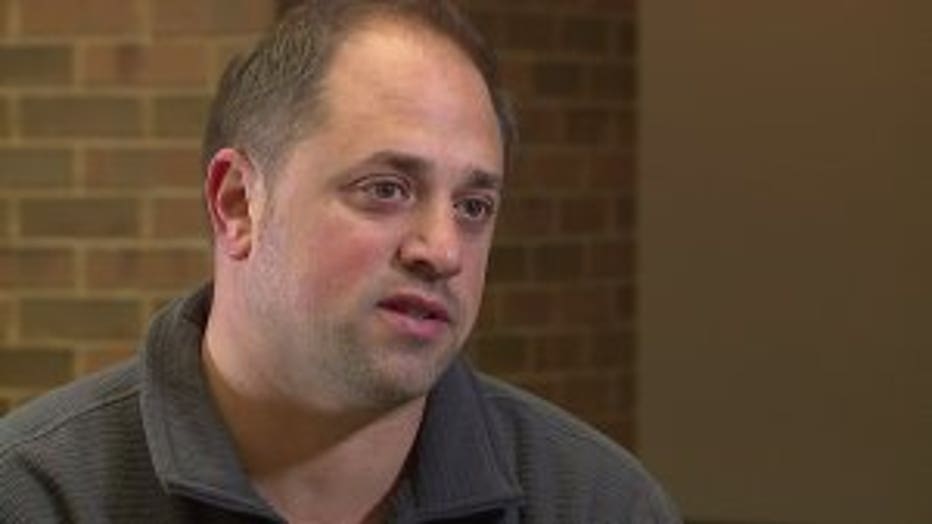 Jason Cyborowski of J&J Contractors 1 said like many contractors, they won't layer shingles.

The weight of a second layer can damage the framing of a house. Poor ventilation can breed mold. The roof also won't last long, and you won't qualify for an extended warranty.

Another reason to do a full tear-off is to see the decking. You may have a leak or another problem underneath completely unknown to you.

Thankfully for Williamson, he qualified for a zero-interest loan from Habitat for Humanity and got a brand new roof.

"I love it," he said. "I can tell a big difference. It doesn't leak in there anymore at all."