RACINE -- A construction project damaged her pool months ago, but a Racine woman still feels like she's treading water. And, she's not the only one taking issue with the contractor that caused the damage. 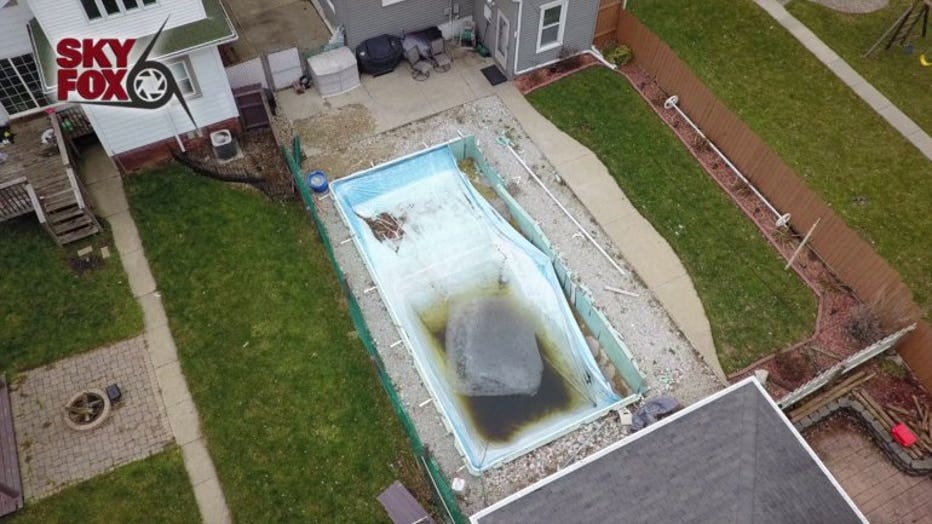 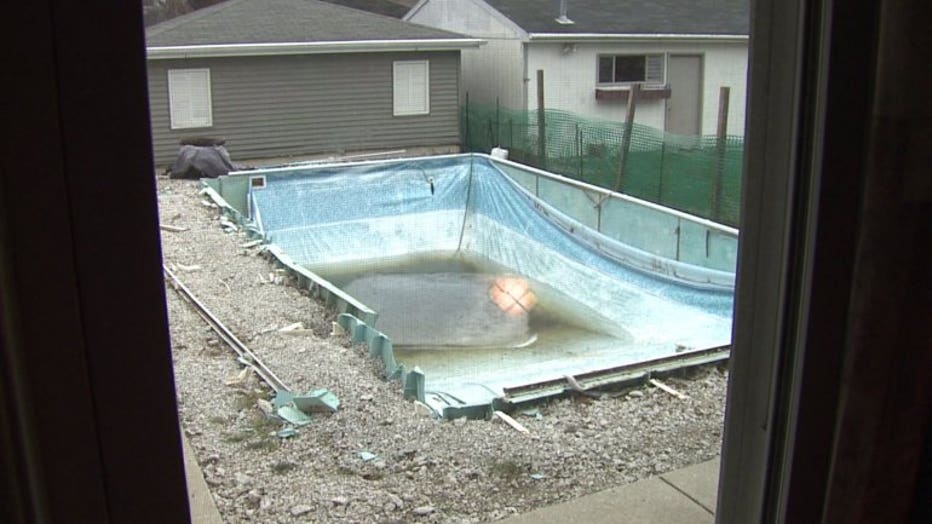 "I feel like my kids, you know, just kind of got robbed of their summer," Gonzalez said.

She says on May 17, 2018, a crew from PM Construction and Restoration out of Burlington knocked in her pool wall while laying new concrete.

"I look out the window from upstairs and I can see that wall in pushed in and I was, ooh, that doesn't look good," Gonzalez said. 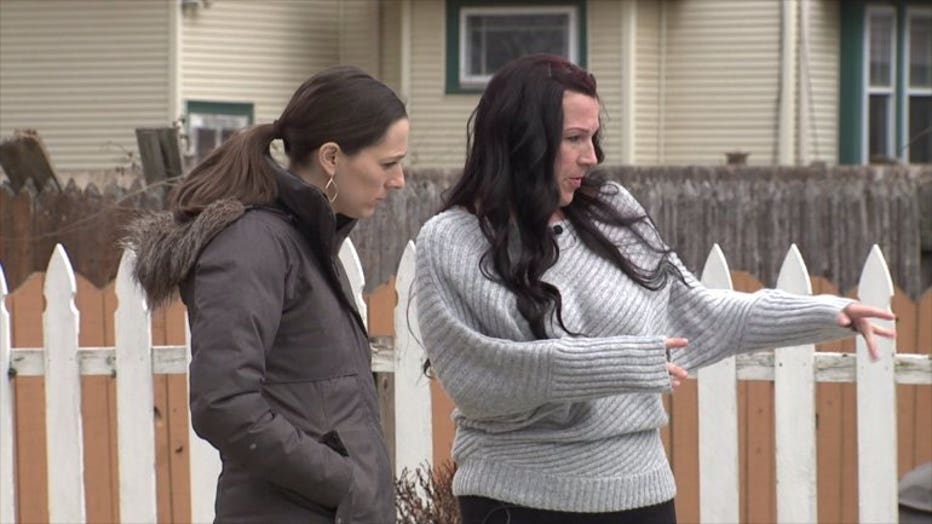 "Like in an hour, I seen it drop a couple inches," she recalled.

An engineer hired by Gonzalez's insurance company concluded that PM Construction "damaged the in ground pool due to careless use" of construction equipment. 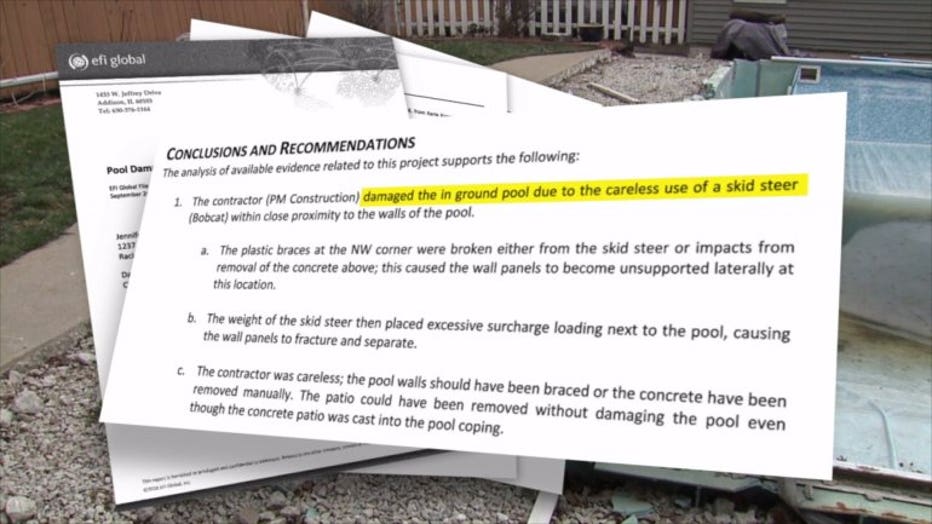 Her insurance will cover about $39,000. Gonzalez thinks the owner of PM Construction, Paul Molkentin, should pay the rest. But, Gonzalez discovered a problem after talking to Molkentin's insurance company.

"I'm sorry to tell you but he didn't have a policy with us on the date that you filed," Gonzalez said the company told her.

Molkentin's insurance would not confirm or deny with Contact 6 if he had a policy at the time.

However, Gonzalez isn't the only one upset with PM Construction.

In Milwaukee, Phillip Knox paid $3,400 down in June for a new roof. Work on Knox's roof never started. 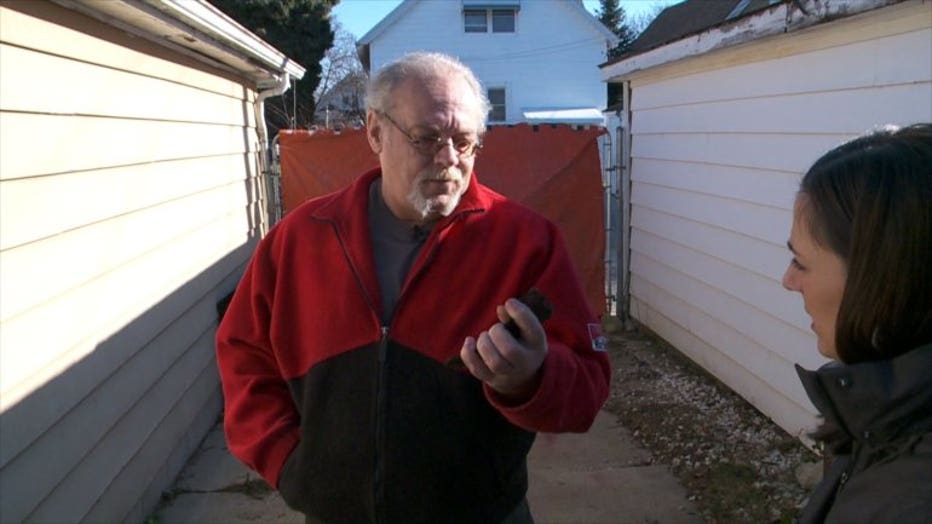 "They never called me back once, of all these months," Knox said. "I just want my money back so I can hire somebody else to do the work." 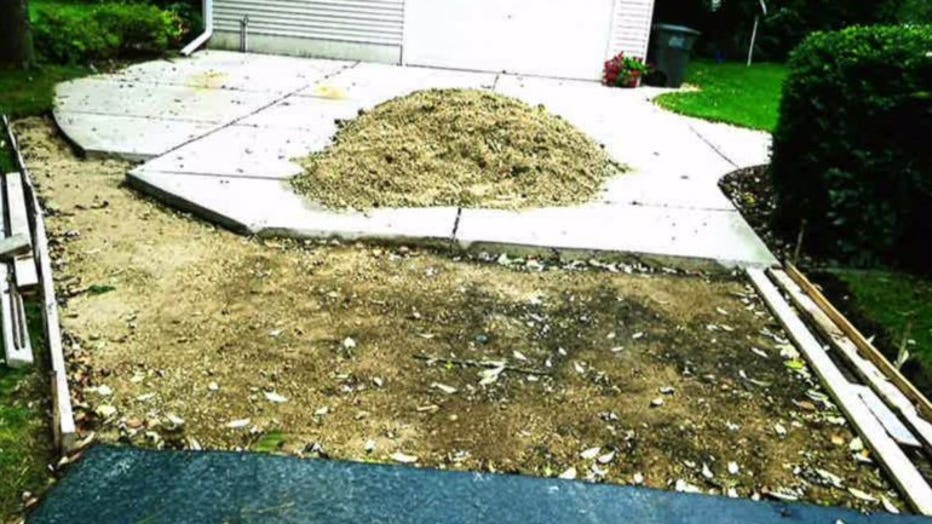 Molkentin initially responded to letters from Contact 6. For Gonzalez's project, he said his insurance company "should be working on it." As for the delay  in pouring Dunning's driveway, Molkentin said, "I almost cut my foot off and had surgery."

He did not respond to our letter about Knox's down for his roof. 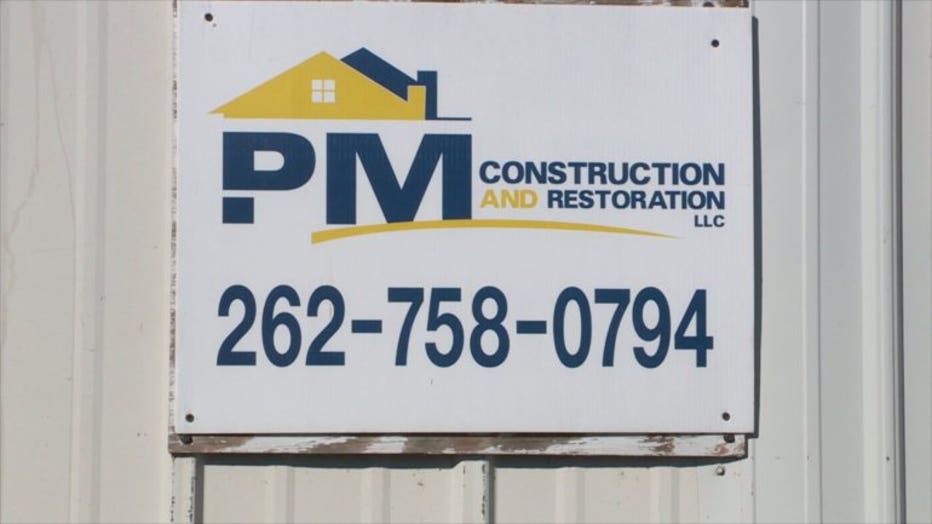 When Molkentin didn't return calls from Contact 6's Jenna Sachs, she tried to find him at work and at home.

She finally caught up with him at the courthouse. 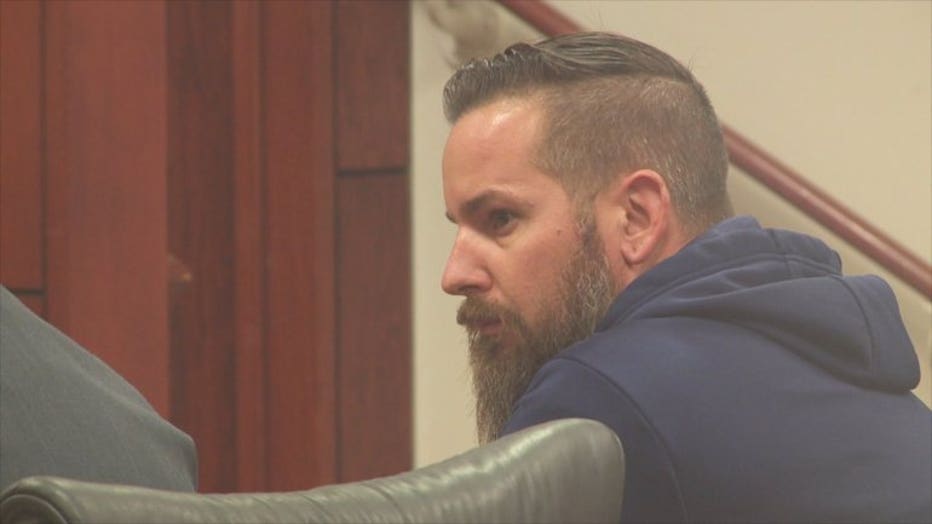 During a court appearance on January 2nd, Sachs tried to get answers from Molkentin.

"Can we talk about some of the complaints we've received?" Sachs asked him as he left the courtroom.

But, Sachs didn't get any answers.

"We don't have anything to talk about," Molkentin's lawyer, Rod Koenen, responded.

Molkentin appeared in court for an arraignment on January 16th. He entered a  not guilty plea. 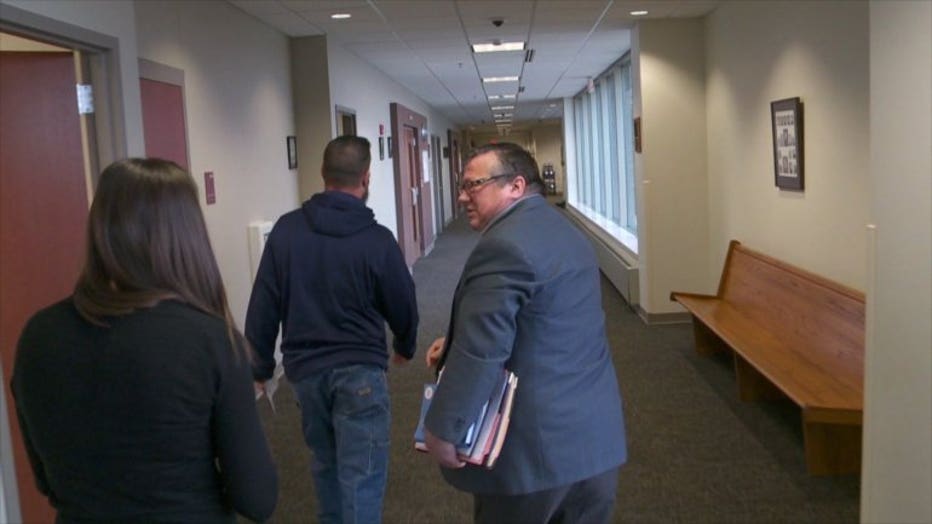 "Talk to me here, dude. I'm like, you did this job and you just left me hanging," Gonzalez said. "We're talking tens of thousands of dollars in damage."

After getting estimates from pool service experts, Gonzalez drained her pool causing the walls to cave in more. Now, she's debating whether to dig out her pool and replace. Or, whether to just give up and bury it.

The Better Business Bureau revoked PM Construction's accreditation in June of 2018. It has six complaints against the business and gives it an 'F' rating.

The Wisconsin Department of Agriculture, Trade and Consumer Protection received three complaints against Paul Molkentin in 2018.