MILWAUKEE COUNTY -- Tuesday, September 27th was the second day of the jury trial for Carl Barrett Jr., charged in connection with the shooting death of five-year-old Laylah Petersen -- shot while inside a home near 58th and Fairmount on November 6, 2014.

Petersen would have turned six years old on September 23rd, 2015. But her young life was cut short when she was shot while she was sitting on her grandfather's lap inside a home near 58th and Fairmount on November 6, 2014 -- watching TV along with her seven-year-old sister Destiny and her grandmother. 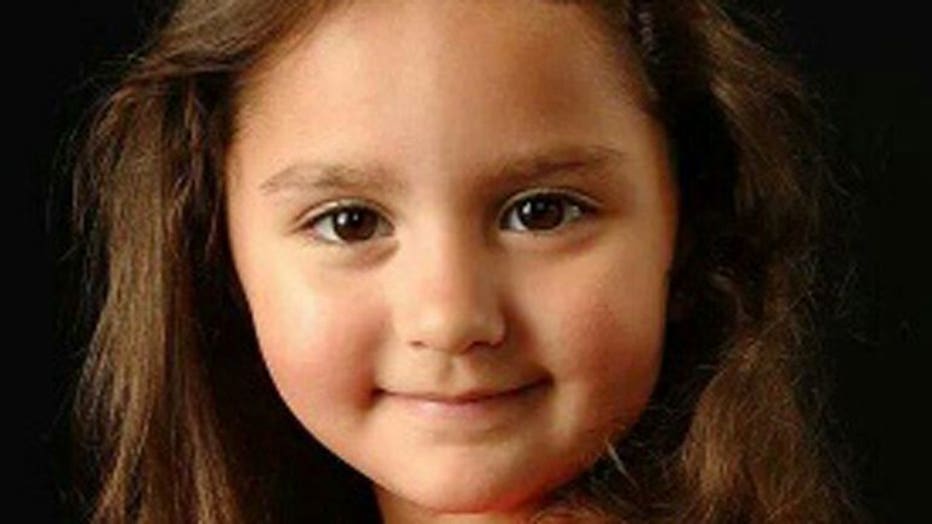 Police say those involved in Petersen's death intended to shoot up a different house, and shot the wrong one. 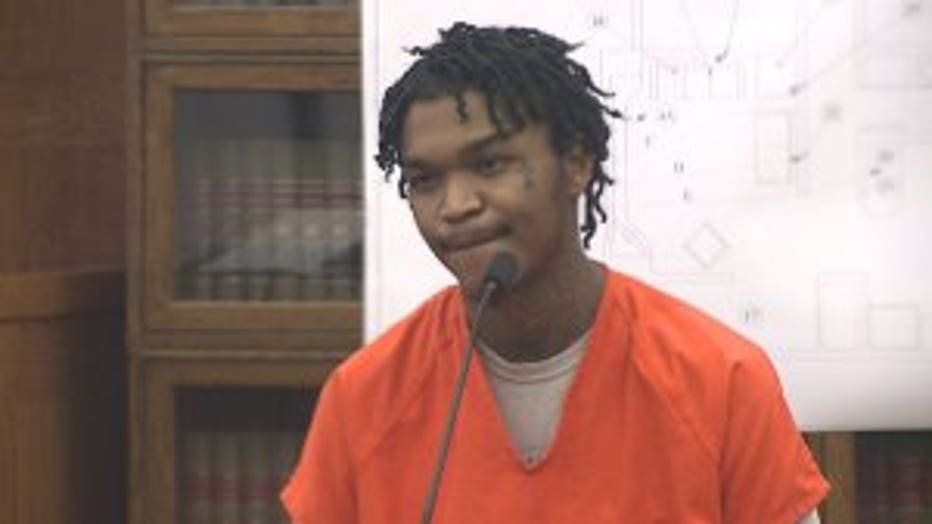 Prosecutors say Divonte Forbes was one of the four people who went to the home near 58th and Fairmount that day -- and Forbes on Tuesday admitted in court he didn't see Barrett shoot, because he was on the other side of the house.

Sara Hill, prosecutor: "You said that you shot that green gun, the camo gun. Did Mr. Barrett fire any shots or not?"

Forbes: "You want the truth?"

Forbes: "I didn't see him shoot at all. He was on the side of the building." 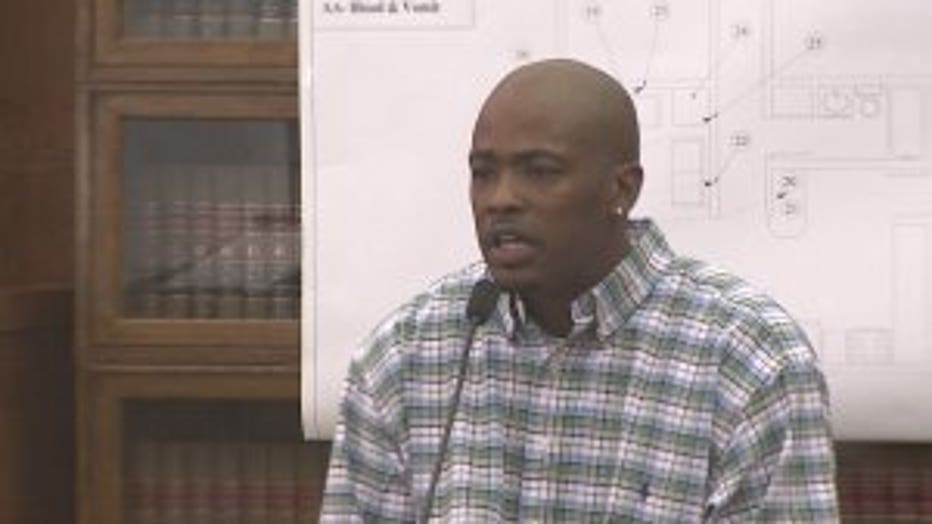 Antoine Buchanan also testified Tuesday. He called police after a witness told him what he'd seen on November 6th, 2014.

"He was like 'man, I got something to tell you.' And at the time, I stopped and I'm listening to him and he was hesitant at first. He was hesitant -- but then, I guess it was weighing heavy on his conscience, so he ended up letting me know what happened," Buchanan said.

Buchanan said he went to the police because there was a child involved, and said "you have to draw the line somewhere." 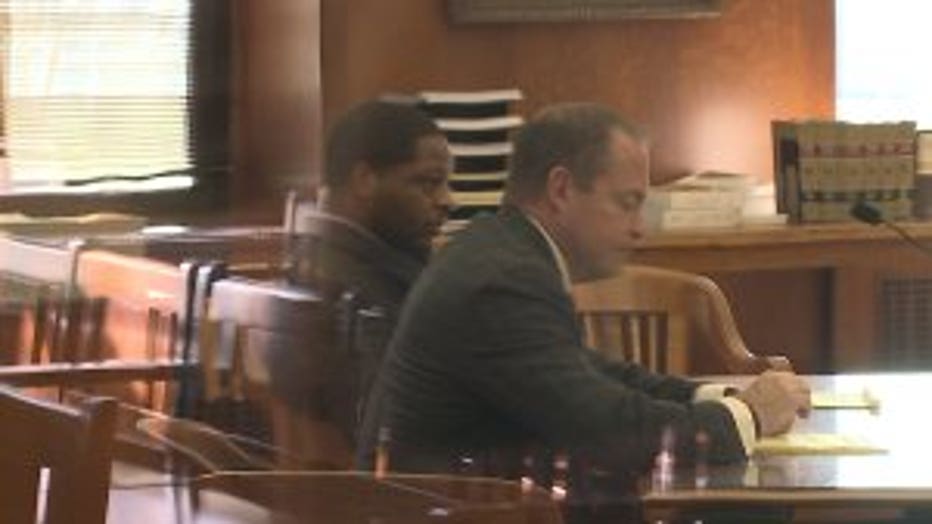 In August, Barrett pleaded not guilty -- and Monday was the first day of his jury trial.

The other two suspects in this case, Arlis Gordon and Paul Farr have reached plea deals. Gordon will be sentenced in December, and Farr on October 21st.