ST. AUGUSTINE, Fla. – A 60-year-old Florida man has been arrested after cops say he verbally and physically attacked two Muslim men outside a St. Augustine McDonald's.

First Coast Newsand CBS News report John Jay Smith is accused of approaching the pair, who were chowing down on hamburgers in the eatery's parking lot early Wednesday, and asking them if they were "American boys." 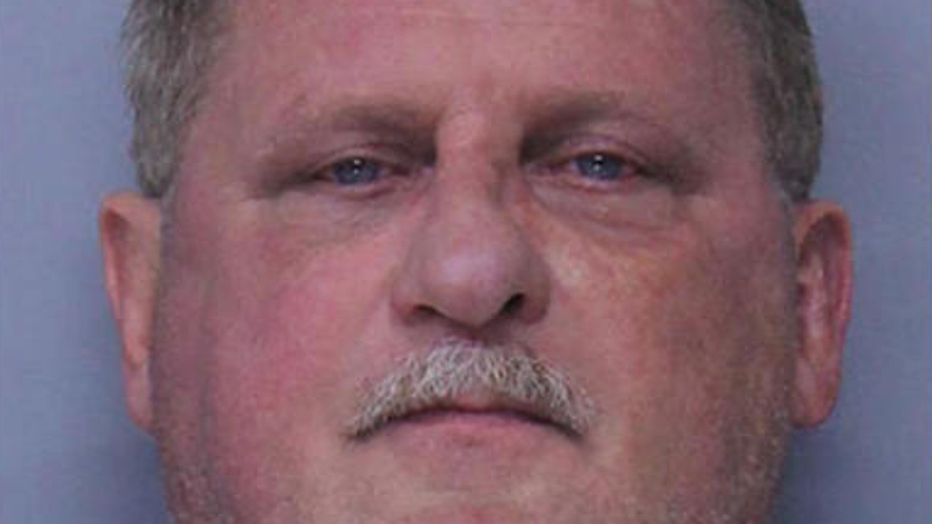 He then allegedly told them to "get out of my country" and "you don't deserve American food." Mohamed Galal and Zeyad Said told St. Johns County Sheriff's deputies that Smith had a knife and that they retreated to their car as Smith headed back to his. But he was soon back, they said, this time with a stun gun, and they say he reached into their car to try to stun one of them.

Reacting in alarm, the driver of the car accidentally backed up into a pole, causing slight damage to the vehicle. Galal and Said tell News4Jax they're Muslim exchange students from Egypt.

Deputies say they took a knife and stun gun from Smith, and that once in custody he kept repeating, "They killed my son" (he told them his son had been a US Marine killed in Afghanistan); it hasn't yet been confirmed he had a son who was killed overseas.

Smith also accused the students of "making a ruckus" and pulling a gun on him; deputies found no gun. A McDonald's manager on duty said she was a witness and backs up the men's story.

The deputy who filled out the police report also noted Smith's breath smelled like alcohol.

Smith faces charges of assault, trespassing, and burglary, and hate crime charges may also follow after the state attorney's office reviews the case. (A Florida man tried to burn down a store he thought was Muslim-owned; it wasn't.)