MILWAUKEE -- As Democrats in Madison introduced a package of bills aimed at reforming the state's unemployment system, disabled Wisconsin workers across the state were still waiting to learn if they are eligible for claims that have been pending for months.

Dennis Dent first filed for unemployment March 30th, says he had a terrible time getting to anyone who can answer his questions about when he might get paid.

More recently, beefed up staffing at the Wisconsin unemployment office means he's able to reach a human being more easily. But that doesn't mean he's getting any closer to getting answers.

"It's still showing as pending status, so we don`t have any updates," the voice on the other end said back. 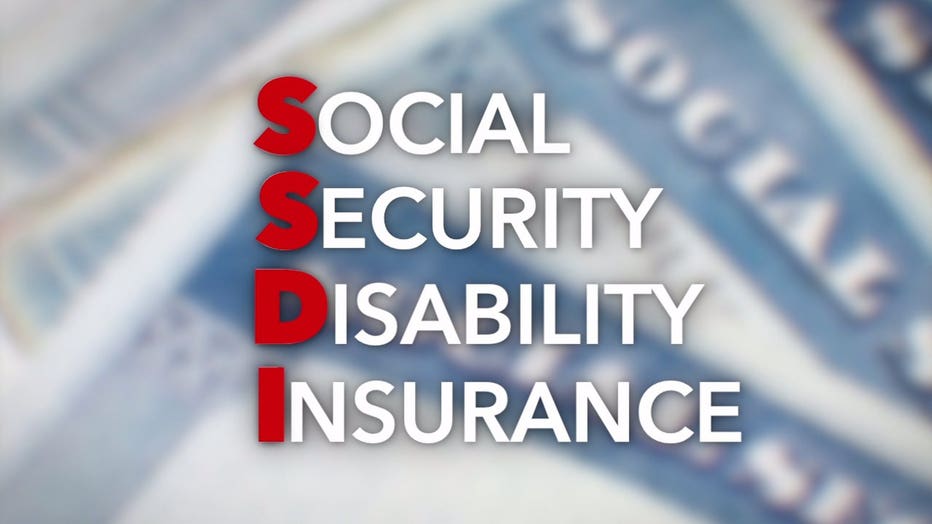 Dennis could just check his status online - if only he could see what was on his computer screen.

"My computer doesn't talk," he said.

Dennis is almost totally blind. It's a condition that has progressively worsened since his first symptoms of blurred vision started about 20 years ago.

"I don't even see shadows anymore. I go around this house based upon my memory of this house," he said, seated at a dining room table in his second floor apartment near 37th and Locust.

Dennis received about $1700 per month in Social Security Disability Insurance -- or SSDI -- payments. That's more than that average disability recipient, but he says, it's often not enough to last.

"The middle of the month, I'm usually broke or very close to it." 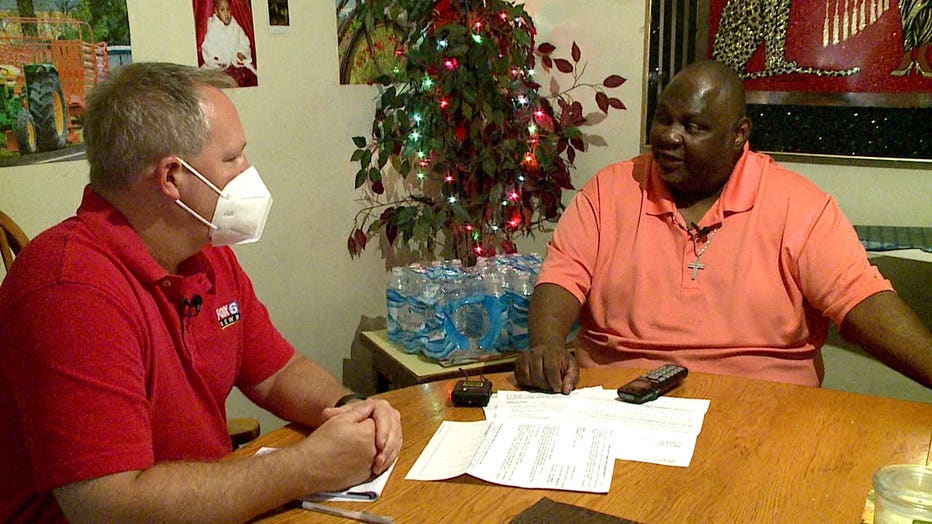 Dennis Dent filed for unemployment in March. His case is still pending while the state waits to hear if disabled workers are eligible.

And that's why he's worked, off and on, for the last nine years at Industries For the Blind, an office products supplier with a mostly blind or visually impaired workforce. He was working three to four days per week, he says, until the pandemic hit and he lost his job.

Wisconsin state law prohibits those who get SSDI payments from also collecting traditional unemployment benefits, so he figured his fate was sealed.

"I'm not going to get any money. Bottom line." 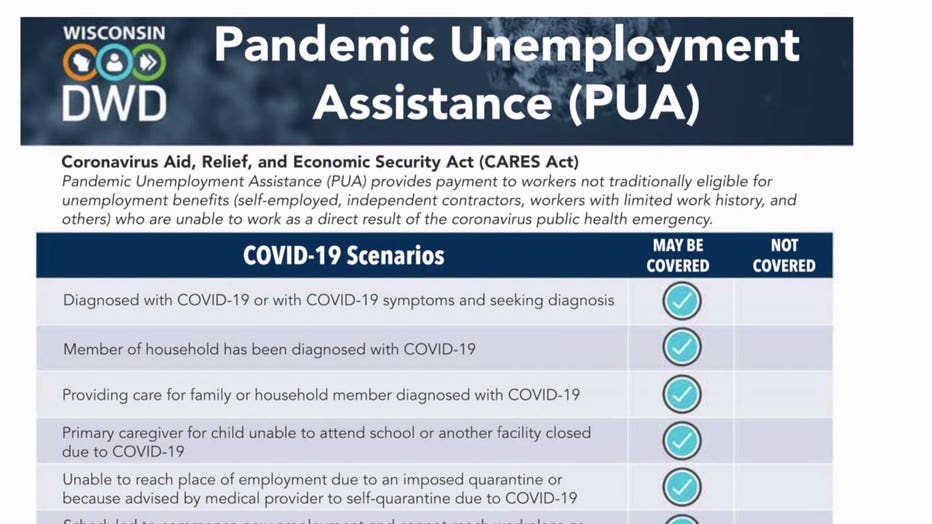 Then he heard President Trump on television touting a temporary federal program -- called Pandemic Unemployment Assistance (PUA) -- that would expand unemployment benefits to those who are ineligible for regular unemployment, such as independent contractors or those who are self-employed.

But it was unclear if PUA benefits would also extend to SSDI recipients in Wisconsin.

Initially, the Wisconsin Department of Workforce Development said SSDI recipients are not eligible for PUA. However, the state of North Carolina -- the only other state in the US that blocks disability recipients from getting regular unemployment -- said their disabled workers are eligible for PUA payments.

After a FOX6 investigation called attention to the issue in late May, the Wisconsin Department of Workforce Development asked the federal government for clarification on whether PUA payments should go to SSDI recipients in the Badger state. In a letter to US Labor Secretary Eugene Scalia, Wisconsin DWD Secretary Caleb Frostman said excluding disabled workers from the program could amount to "discrimination."

Six weeks later, Dent and other disabled workers across Wisconsin are still waiting to find out if they'll get benefits after all.

"There's not one visually impaired person in Milwaukee that I know of that's received unemployment. Not one!"

A spokesman for the Department of Workforce Development says they are still waiting for guidance from the US Department of Labor.

After four months of waiting, Dennis just wants an answer.

He's tired of being left in the dark.