GREENFIELD -- Coming forward to share the pain of bullying, Greenfield High School students and parents gathered Monday, Nov. 25 to talk about their experiences, including those lost to suicide. This, ahead of a larger community conversation Monday evening. Two GHS students died by suicide during the 2019-2020 school year, and the father of one said his son was bullied before his death.

The Generations Against Bullying organization hosted an emotional discussion with parents and three students, two from Greenfield and one from Milwaukee.

"To feel hope that someone is listening to their concerns and what they're feeling," said Linda Lee.

"A lot of my life I've dealt with it, especially this year," said Michael Socha, GHS sophomore. 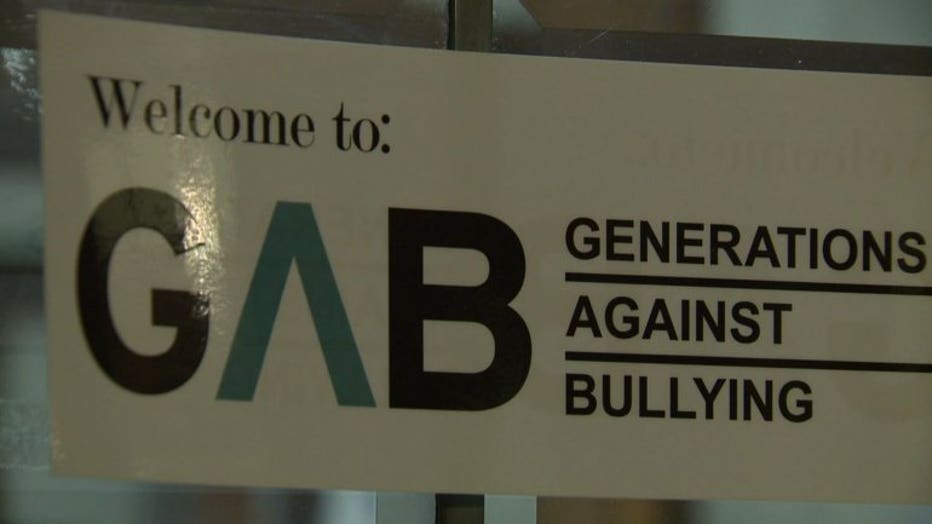 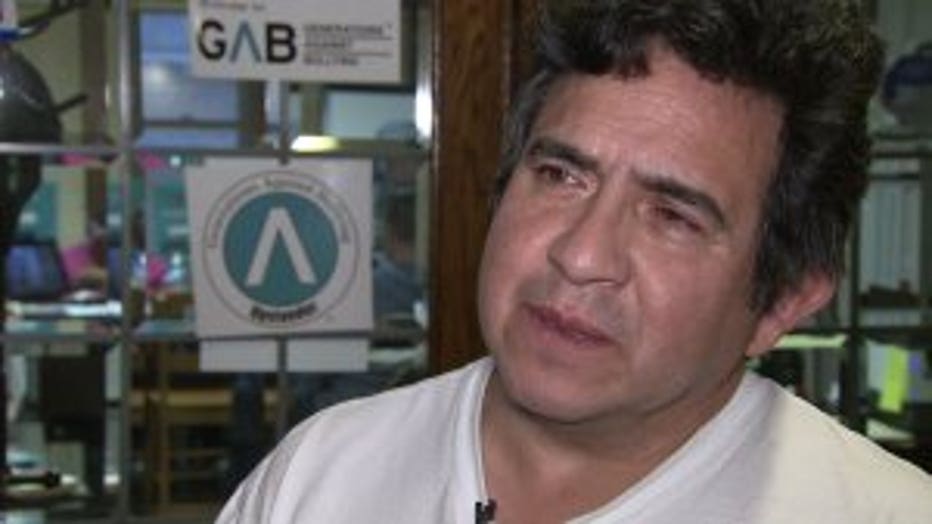 "This is the worst pain that I have ever felt in my life," said Carlos Hernandez, who lost his son, Anthony, a GHS student. "He was my treasure. Bullying was the trigger for his decision."

This meeting took place on the same day the Greenfield School District hosted a meeting focused on grief and teenagers, warning signs for suicide in youth, resources, and next steps being taken by the district.

"We need to stop this," said Socha. "It's a really big issue. We have to inform people." 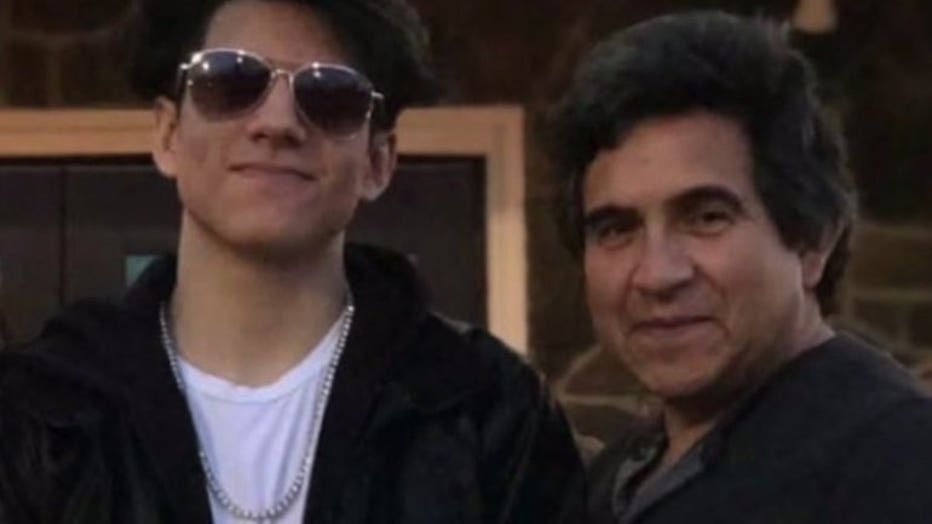 The meeting at the high school was not open to the public.

District leaders did not confirm Monday that either of the deaths was connected to bullying.