MILWAUKEE -- For Ralph Anderson, some memories have faded with time -- while others are fresh as ever.

“I’m 92 years old --so sometimes if I stray a little bit, you can blame it on that. When the war was over, we led the Eighth Air Force in our victory parade over England," the retired lieutenant colonel said. 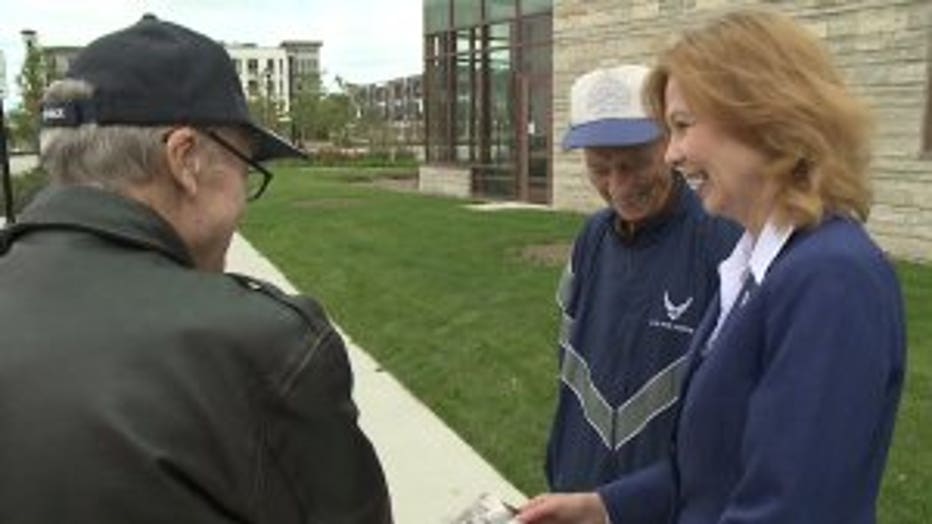 The Racine native was a lead bombardier during World War II, and a member of the Eighth Air Force in Europe. While Anderson and his fellow veterans answered the call so many decades ago, they are in need of help today.

“There’s a right way to honor these gentlemen, and it’s not after they’re gone. It’s while they’re still here -- so they can actually hear our thank yous," said Cindy Drehmel, the president of the Wisconsin Chapter of the Eighth Air Force Historical Society. 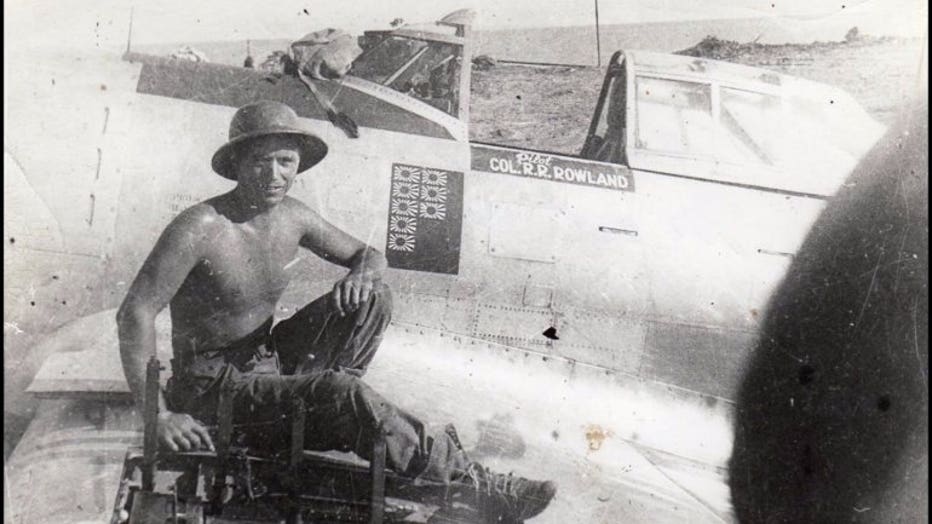 The Eighth Air Force Historical Society holds its annual convention next week in St. Louis. The Wisconsin chapter hopes to send a group of veterans, but needs donations to fund all the travel and lodging expenses. 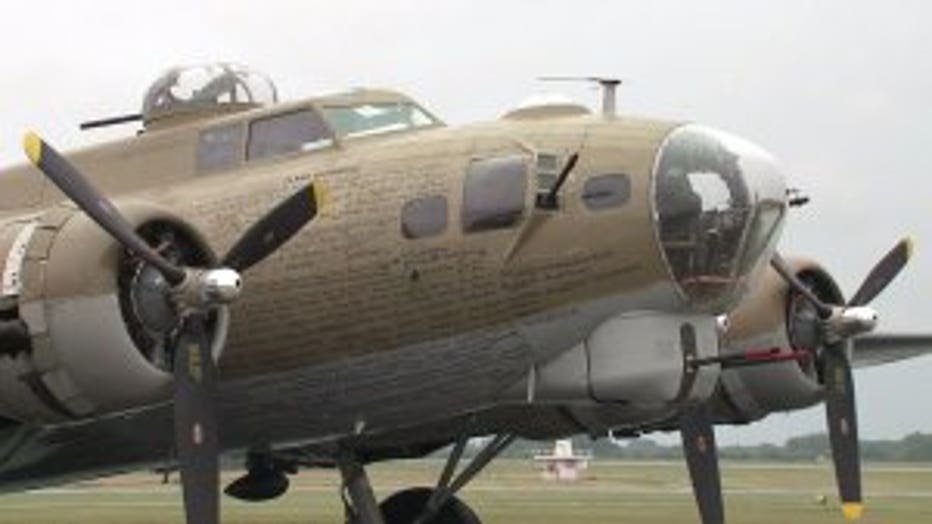 “We are desperate, quite frankly, to get these guys down there. It's not cheap. It's a four-day event," Drehmel said.

The convention connects surviving veterans, and their families. And just like the work the Historical Society does with high schools in Wisconsin, it keeps those memories alive today.

“I think it’s extremely important that we be replaced with people who have the understanding of what took place in World War II," Anderson said.

“It’s just like building a building. If you don’t have a foundation, your building isn’t going to be too stable," retired Corporal Merle Hayden said.

If you'd like to help with this cause, CLICK HERE to donate through a GoFundMe page -- or call Cindy Drehmel, president of the Wisconsin Chapter of the 8th Air Force Historical Society, at 414-573-8520. You may also send donations to the following address: 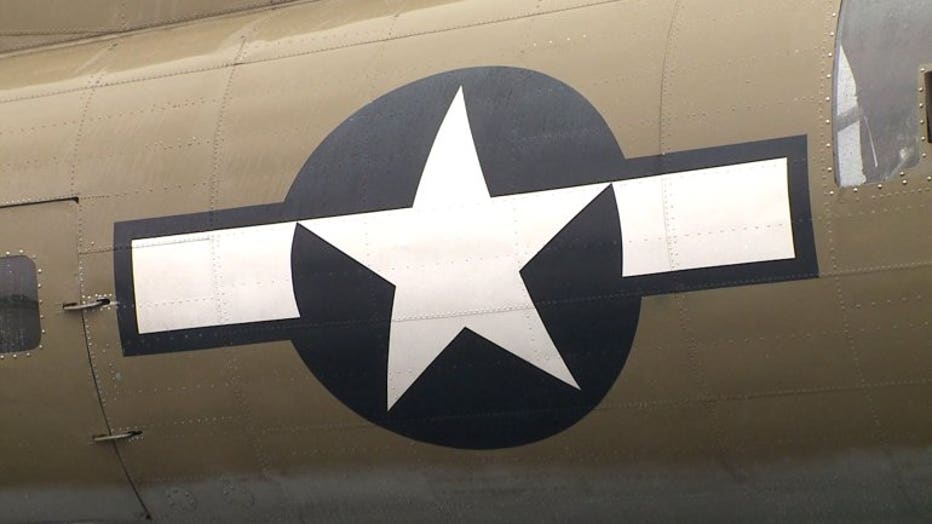