Tool kits for the military

Tool kits for the military

MENOMONEE FALLS -- A Menomonee Falls company is serving a key role for those who serve our country, while at the same time, creating jobs for those who are blind and visually impaired. 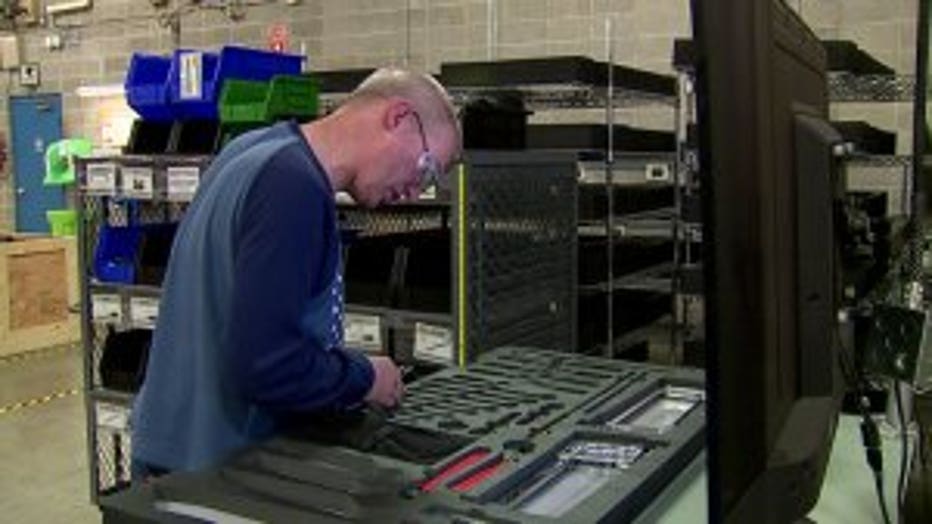 "This is one of the more tedious kits," said Matt Baumeister.

At his workstation, Baumeister on Tuesday, April 30 filled the empty spaces etched into foam toolbox trays.

"I believe it's a carpenter's kit," said Baumeister. "I have to make sure I don't confuse Phillips screwdrivers with slotted screwdrivers."

An employee of Industries for the Blind and Visually Impaired, or IBVI, Baumeister's careful work serves members of the military near and far.

"Each tray cutout is essentially a puzzle piece," said Baumeister. "Only the part meant to fit there is actually going to fit there." 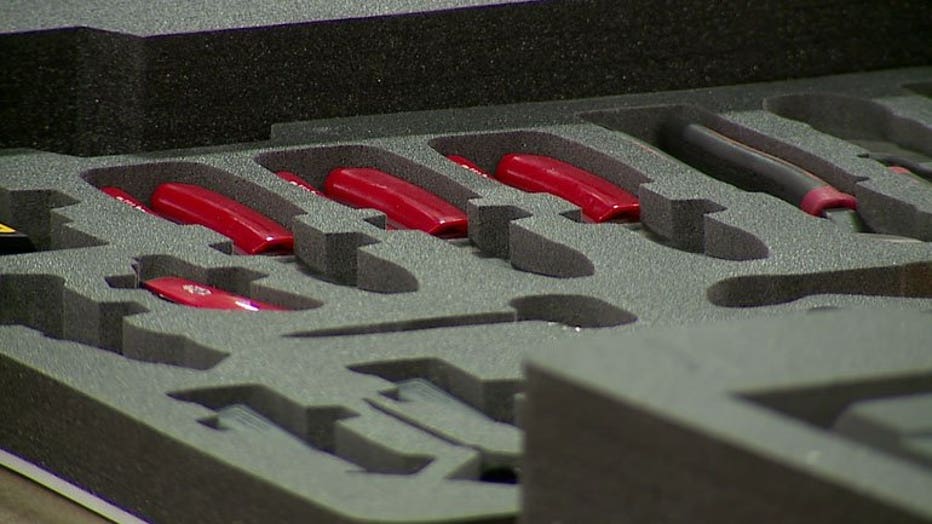 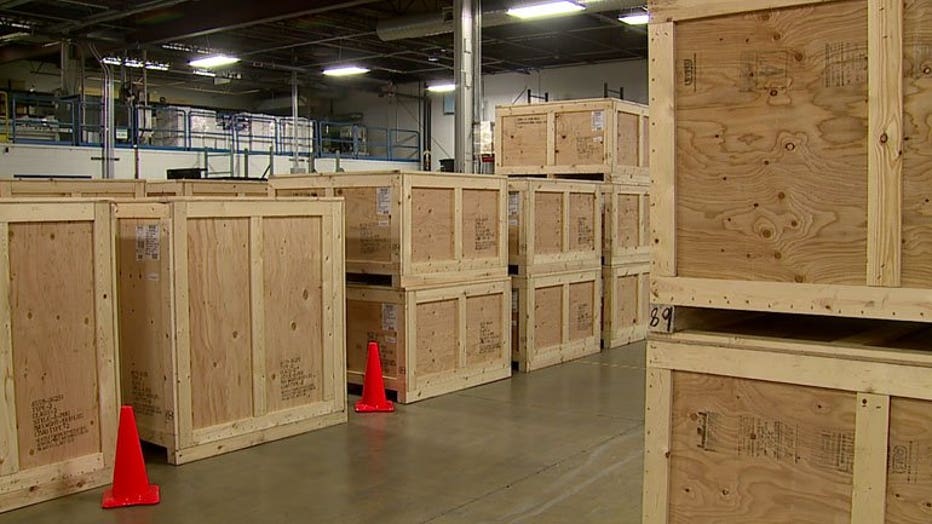 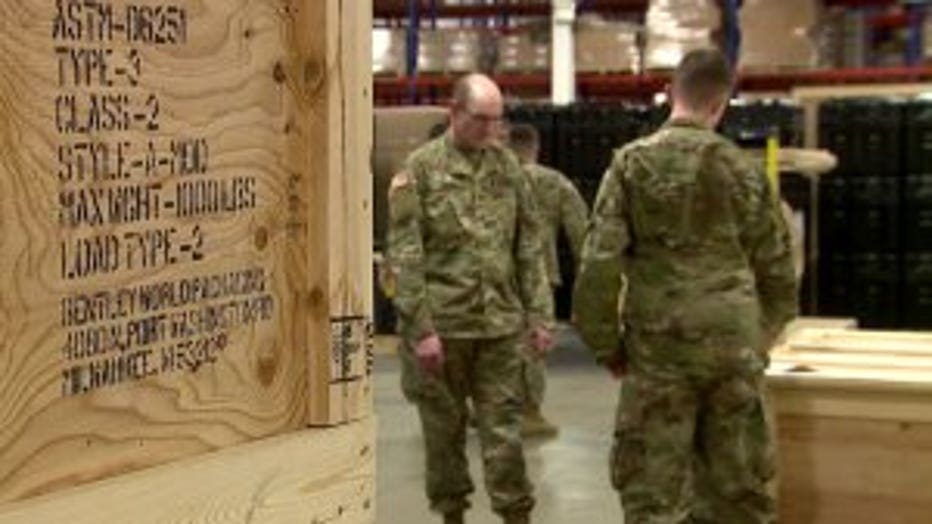 "Once I get everything set to my preferences, it's just beep, bop, boop... and off it goes," said Baumeister.

On Tuesday, members of the Wisconsin National Guard picked up their crates.

"So when they deploy in June, they've got it already accounted for, packaged and ready to go," said Petermann.

Baumeister serves as one piece of the puzzle -- providing necessary equipment to our troops.

"Since I can't serve in the military because of my eyesight, this is as close as I can ever come," said Baumeister. 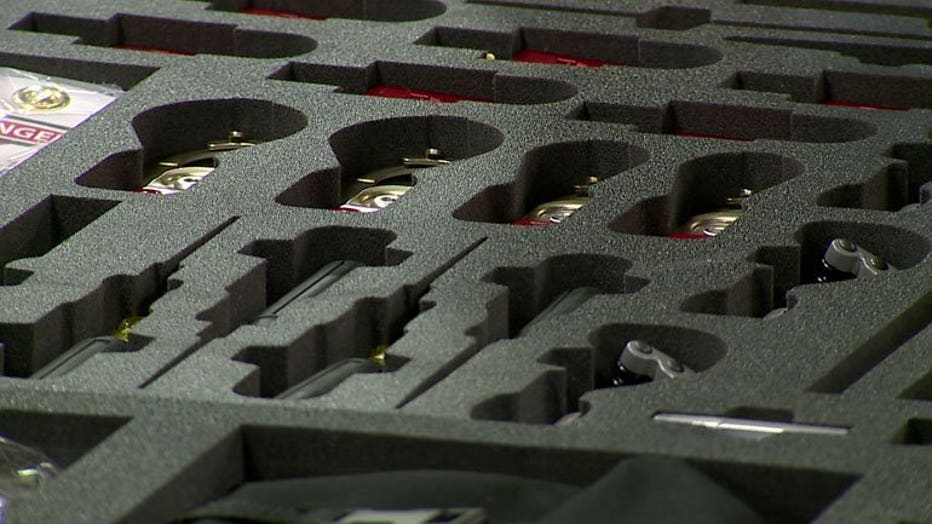 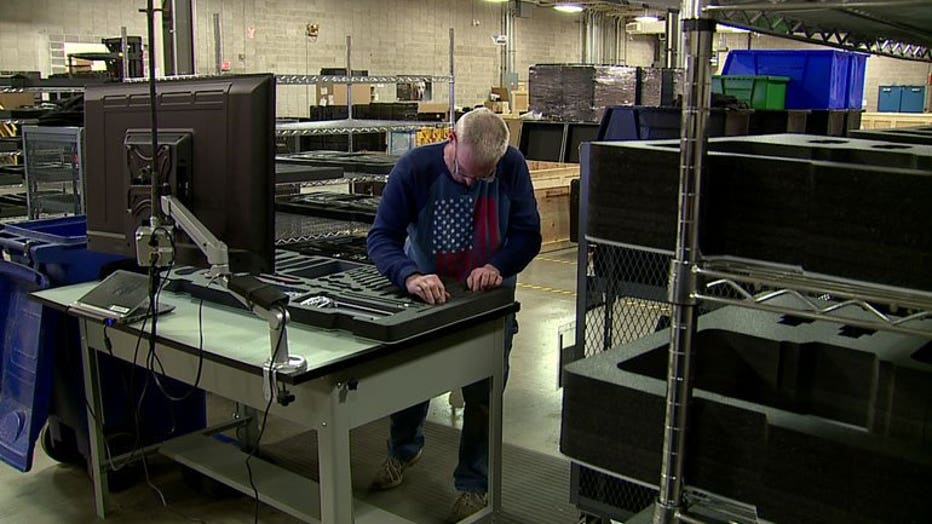 Military kits are produced year-round at the Menomonee Falls factory.